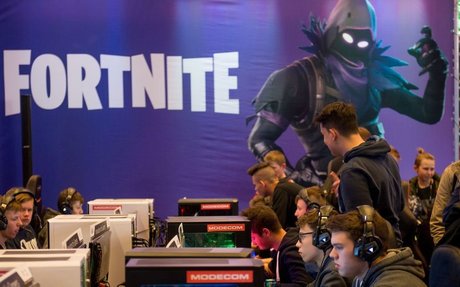 Why the ‘Fortnite’ blackout was such an incredible flex

Epic continues to push the limits on what a video game is capable of doing. 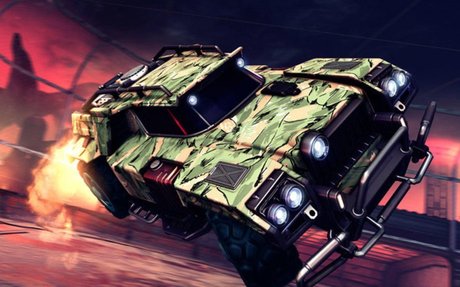 Now backed by Fortnite developer Epic Games, Rocket League is considering a move to a franchise model for its esports 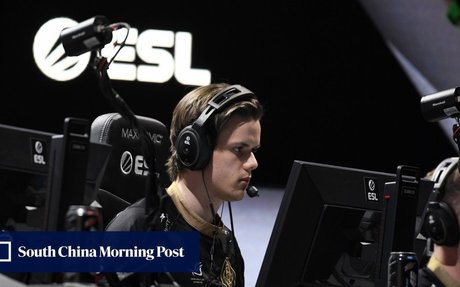 Ban on competitor who expressed support for protests triggered storm of criticism amid growing concerns about Chinese influence. 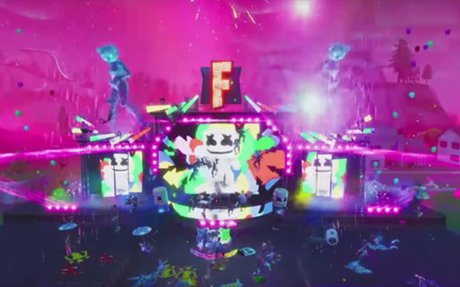 5 Video Marketing Lessons Brands Can Learn From the Gaming Industry

Too often its status and breadth are ignored. 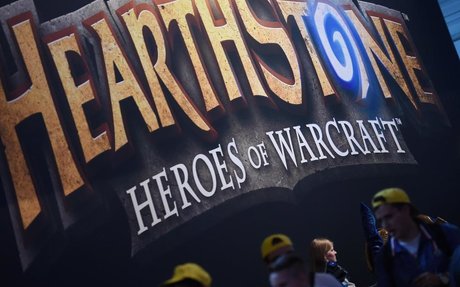 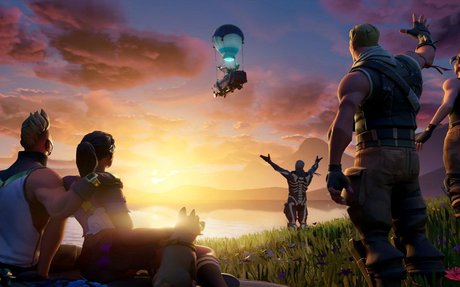 That is a lot of viewers for what could be the end of Fortnite. 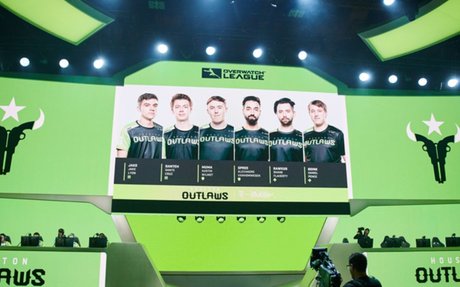 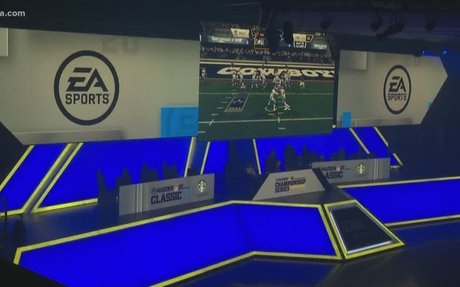 Not playing around: Here’s how North Texas is securing its piece of an expanding billio...

The esports field has drawn in big-name Dallas businessmen, like Jerry Jones and Mark Cuban 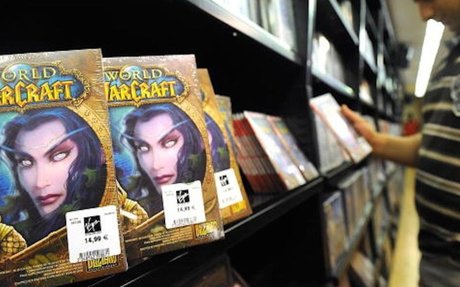 Activision Blizzard stripped a 'Hearthstone' champion of his prize money and slapped him with a yearlong ban from competitions after he voiced support for... 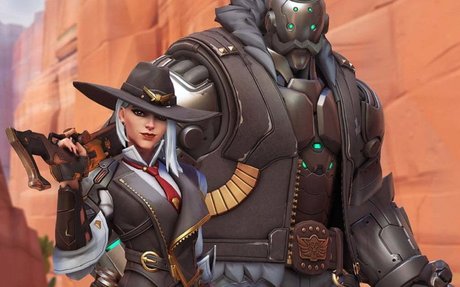 Blizzard has canceled its Overwatch event that was slated to take place in New York City on Wednesday, October 16, amid controversy over its treatment of Hearthstone tournament player Chung “blitzchung” Ng Wai, who publicly backed Hong Kong protesters ... 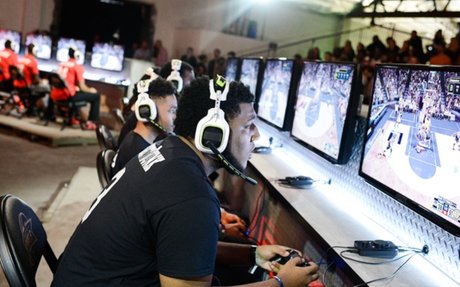 CBS has given out a put pilot order for a comedy set in the world of eSports, Variety has learned. The untitled single-camera series follows a recently retired pro basketball star who attempts to r… 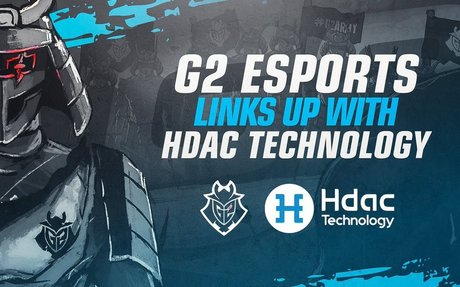 Berlin-based organisation G2 Esports has entered a strategic partnership with blockchain technology company Hdac Technology. As part of the deal, Hdac Technology will act as a jersey sponsor for G2 Esports' Counter-Strike: Global Offensive and Playe... 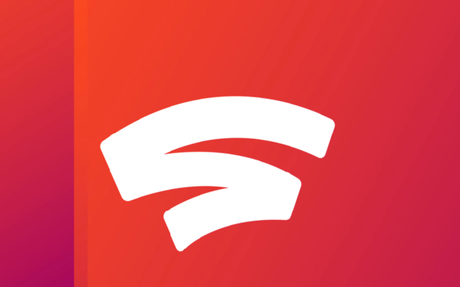 The company announces the debut date for its cloud gaming service. 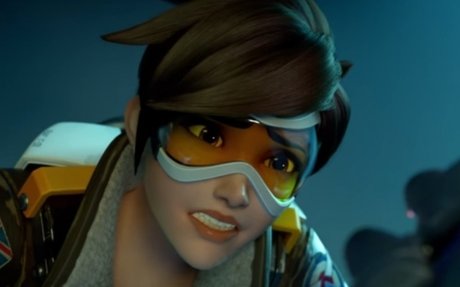 All those associated with or connected to Blizzard Entertainment are under strict supervision when it comes to their social media presence. They're not allowed