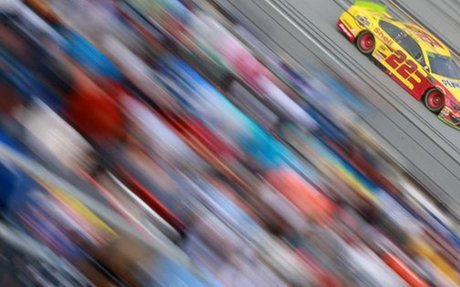 NASCAR Drives Digital Transformation: From Gears And Grease To Millennials and eSports

How do you reinvent a 70-year-old brand? 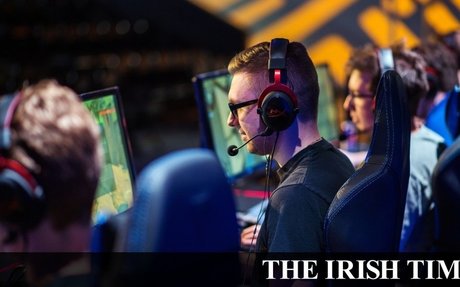 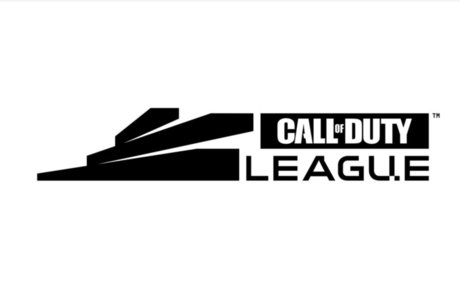 Taking lessons from the success of the Overwatch League, Activision has revamped the structure of its esports competition in the Call of Duty League. 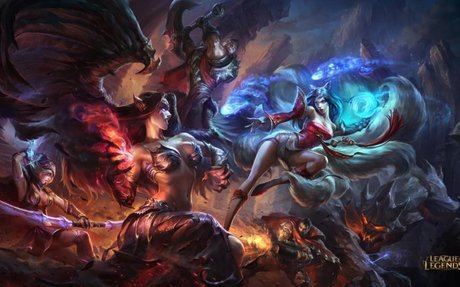 The film follows the game's meteoric ascent in becoming the world's most loved MOBA. 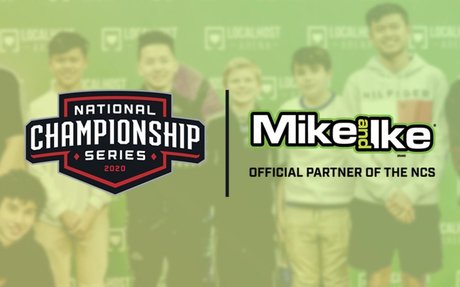 Esports Gets Sweeter With Mike And Ike Sponsorship 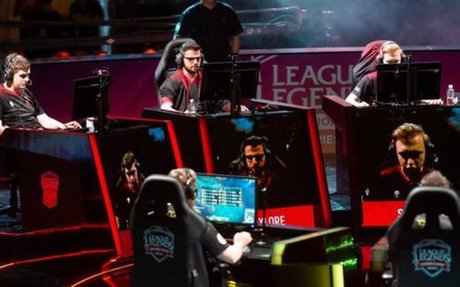 How Technology Can Help Esports Continue Its Astonishing Growth

McCauley, who is social media and marketing director of the outfit, identified new technologies as they key to continuing the growth of the esports market. 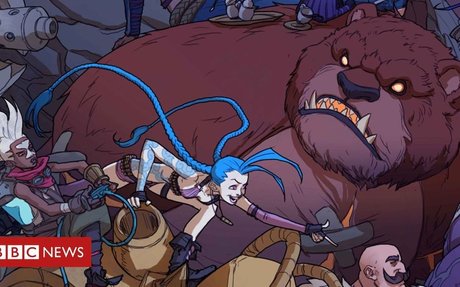 League of Legends: Boss says it's ‘not for casual players’

Newsbeat sits down with the boss of Riot Games as they celebrate 10 years of League of Legends. 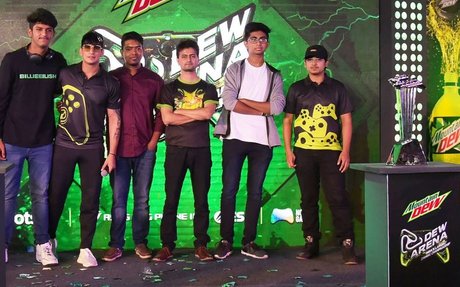 Esports is no more an urban phenomenon, thanks to mobile gaming 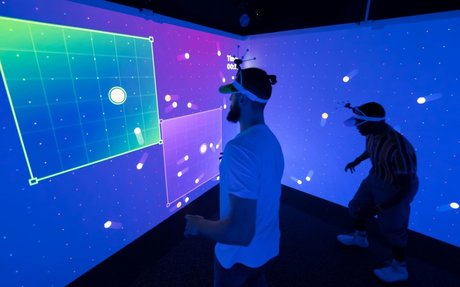 Will Dean is known as the creator of Tough Mudder. Now, he has gone digital with Electronic Theatre -- immersive group gaming experiences in physical rooms. 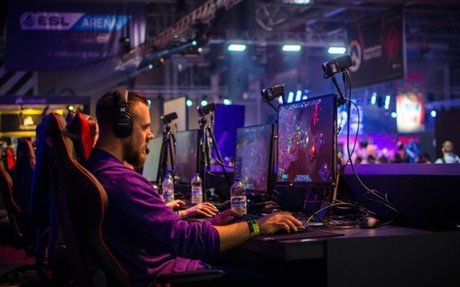 Only 23% said advertising made the experience less enjoyable. 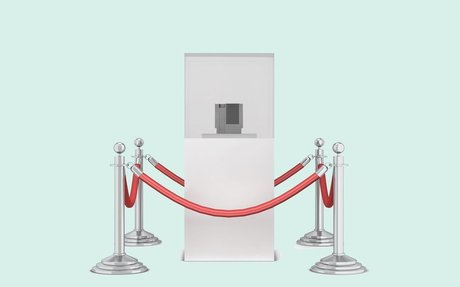 This man just bought some of gaming’s ‘holy grails.’ It cost him $1 million.

A South Florida dentist added nearly 40 rare games to his collection. And he's not the only one scouring the world for them. 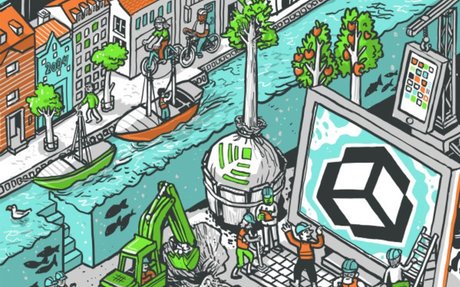 How Unity built the world’s most popular game engine – TechCrunch

What do BMW, Tencent, Pokémon Go creator Niantic, movie director Jon Favreau and construction giant Skanska have in common? They’re all using the same platform to create their products. Founded in a small Copenhagen apartment in 2004, Unity Technologie... 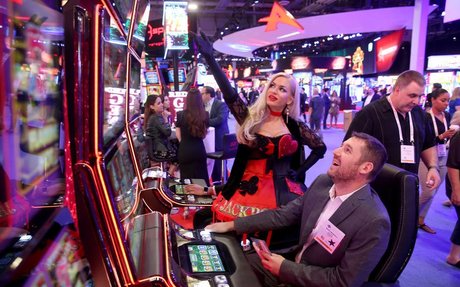 G2E wraps up after showing games, tech for now, into the future

The innovations shown on the floor at G2E are more important than ever as the gaming industry strives to catch up to the technologies used in other industries, according to the AGA’s Bill Mil... 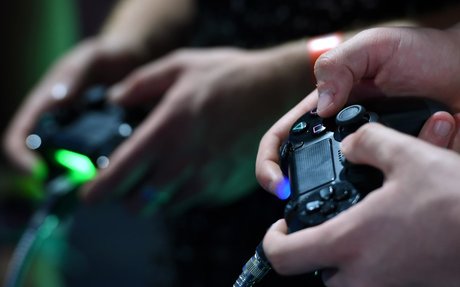 Study suggests gaming is a symptom, rather than a cause. 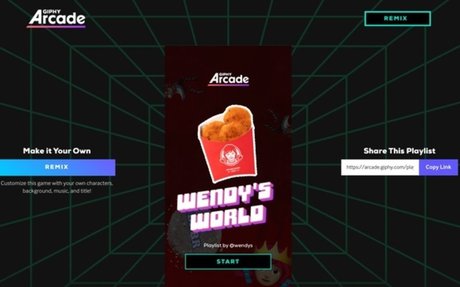 As the launch partner for Giphy Arcade, the fast food chain again shows a willingness to experiment with unique, interactive formats​. 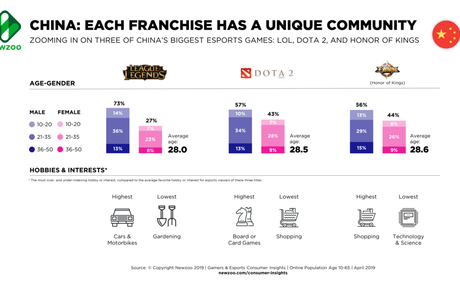 Hurdles For The Video Gaming Industry

Cloud gaming is the future, but it's further away than we would think. E-sports is one of the best sources to generate revenue indirectly. The regulations ahead