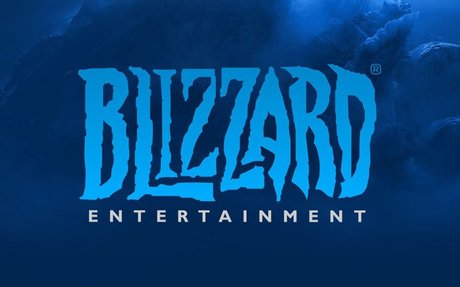 The repercussions from Blizzard's poor handling of the Hong Kong controversy continue, as the company loses a big corporate sponsor before BlizzCon. 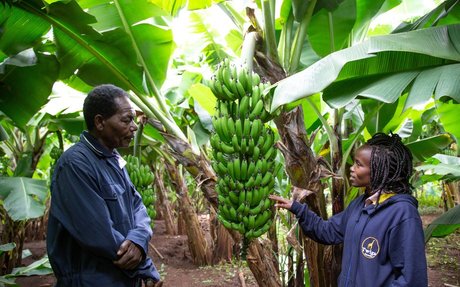 UAE-based W Ventures has announced that it will be investing $50 million, through its independent brand engagement partner RedPeg... 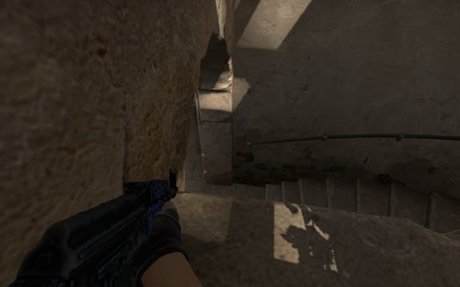 Why you don’t need to rename terrorists in CS:GO

The number of people who have publicly stated that X or Y commercial partner decided not to get into CS:GO can be set against the likes of Audi, Microsoft, Marvel and any number of other blue chip companies that have decided to do so as commercial part... 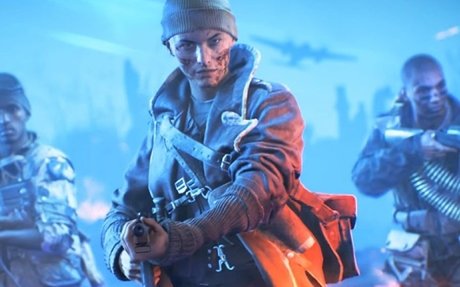 EA confirms no new Battlefield for next year

EA has confirmed that there will be no new Battlefield game launching next year, with the franchise instead due to make its return in fiscal year 2022. 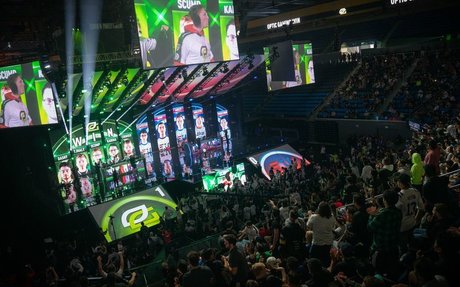 Call of Duty’s city-based league kicks off in January

The debut weekend will be hosted by the Minnesota Røkkr 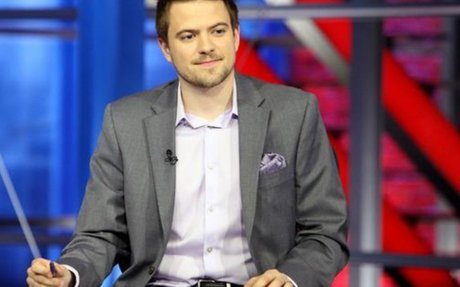 In September, Andrew "Nasher" Telfer became an official Bauer athlete, signing an apparel and equipment deal with the hockey brand. His influence in hockey culture is ubiquitous, which is allowing him to expand hockey's reach and grow the esport. 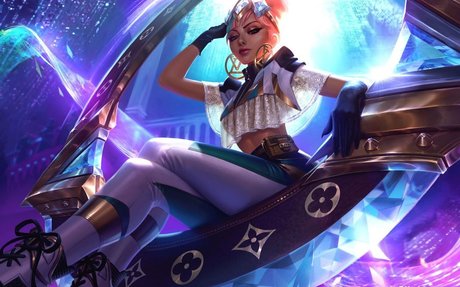 This is what Louis Vuitton looks like in League of Legends

Ahead of the biggest event in esports, Riot Games introduces a new hip-hop super group that will be clad in Louis Vuitton designs. 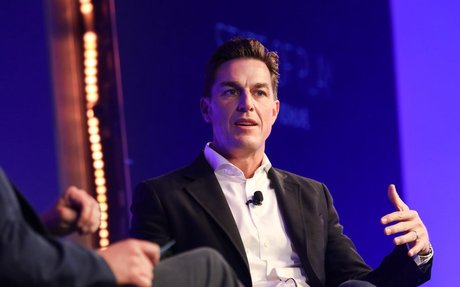 EA CEO ‘Would Jump’ at Return to College-Sports Gaming

In an interview at the WSJ Tech Live conference on Oct. 21, Electronic Arts CEO Andrew Wilson said the company would be open to building a game where college students can profit from their digital likeness. 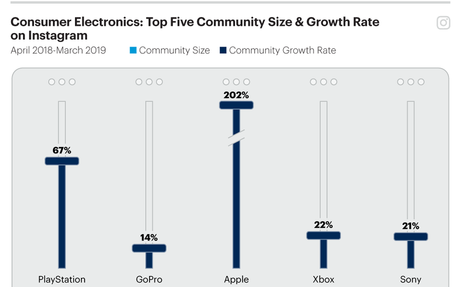 Following in the footsteps of television shows and music videos, interactive gaming could be the future of engrossing technology. 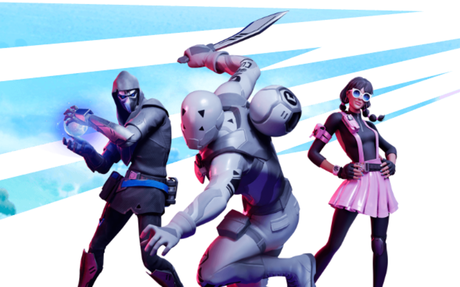 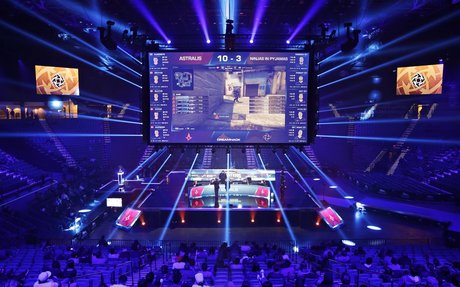 NCAA collab with Esports could be a 'win-win' for everyone: MLG co-founder

Some video game fans are hoping 'NCAA Football' could make a come-back, after the NCAA board of governors voted yesterday to allow college athletes to get paid for the use of their names, images, and likenesses. Major League of Gaming Co-Founder Mike S... 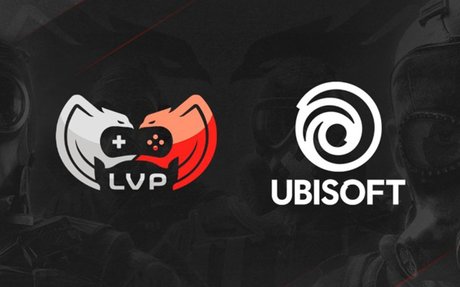 Ubisoft and Mediapro’s Liga de Videojuegos Profesional (LVP) will work together on Mexico-based esports efforts for Rainbow Six Siege. A 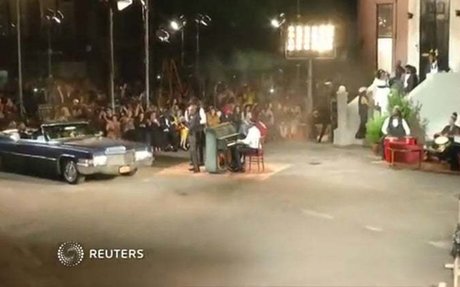 British gamer James Baldwin has won a season's real racing worth more than ... 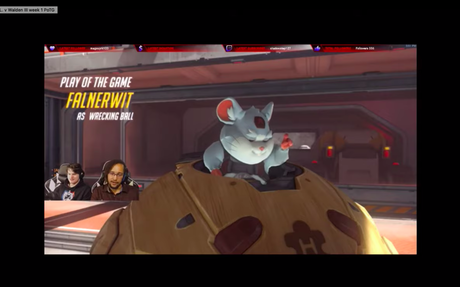 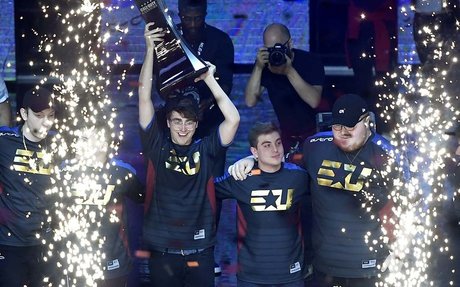 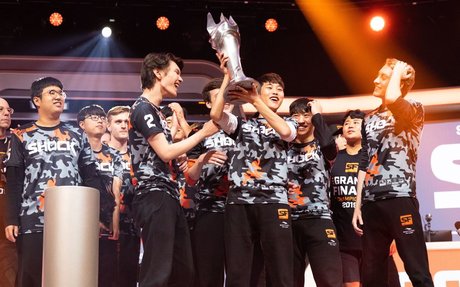 Famed investor Joel Greenblatt said he expects Vindex is in a position to meet the demand of the growing esports industry. 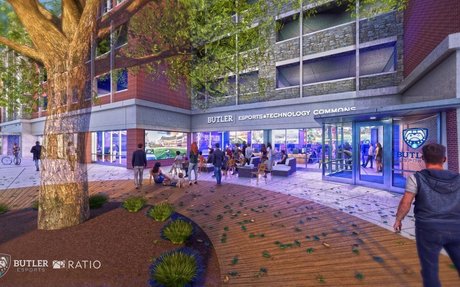 Butler University announced on Oct. 24 plans to install an esports and gaming lounge in Atherton Union which is set to open in late November. 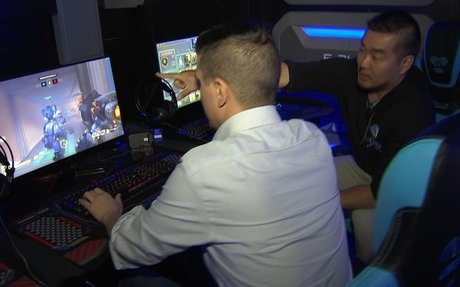 Playing video games is a lot more intense than it used to be. NBC10's Randy Gyllenhaal heads to Tap Esports Center to meet with a coach who specializes in building players with potential into fierce esports competitors. 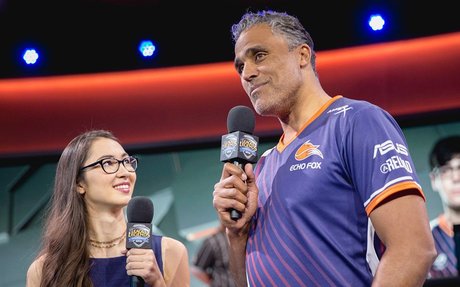 Studio Warner Bros. Television is developing two scripted television series based on esports, ordered by CBS and NBC. CBS has put out a pilot order for a comedy seemingly based on Echo Fox founder Rick Fox's life, 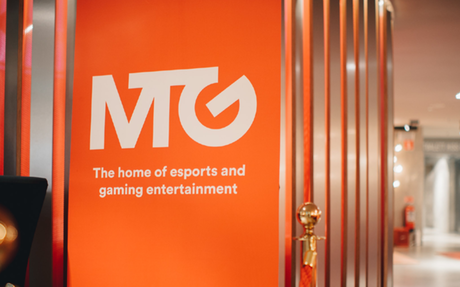 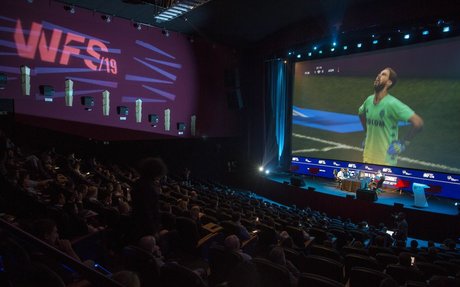 Leading experts from the sports and eSports industries agree: the future for both will ...

Industry experts such as Kenneth Fok, Alexander Udalyi and Jonas Lygaard spoke at WFS19 about the challenges facing this rapidly growing industry.