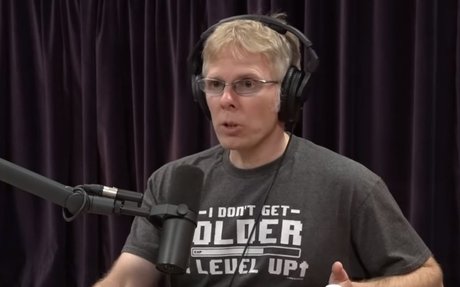 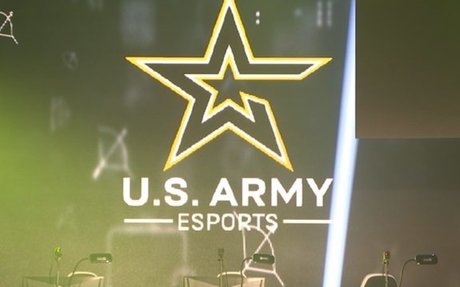 For the second year in a row, the U.S. Army may not hit its recruitment numbers. 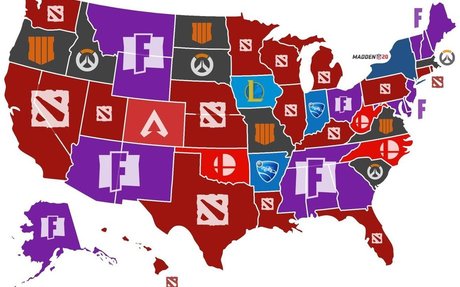 Infographics are fun and this one looks at each state’s favorite Esports to talk about. 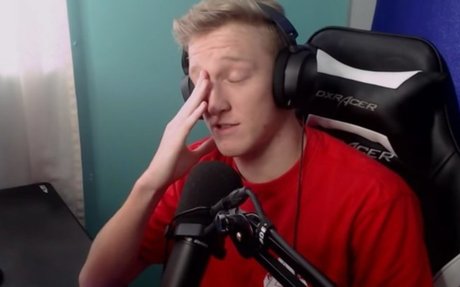 Tfue Goes Through the Shroud to Become Twitch’s Most Followed Active Streamer. - Xherald 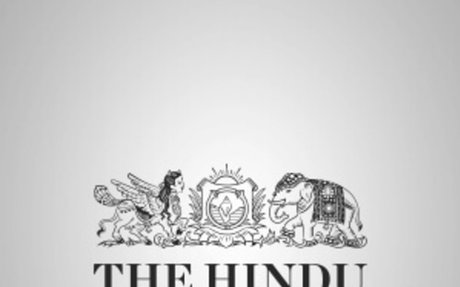 ‘Esports to grow at a rapid pace in India’

There will be 557 million Esports enthusiasts by 2021 given the huge growth and the growing craze for the online games, according to Pole to Win International Ltd. (PTW), the industry-leading video ga 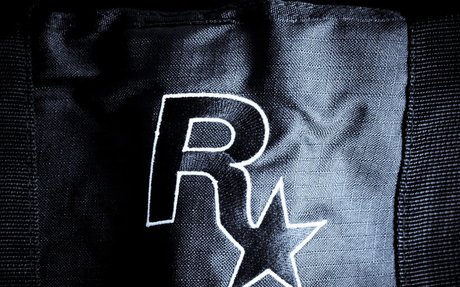 Could Rockstar Games Delve Into eSports? - The Versed

Rockstar games are a giant in the gaming industry, but not a force in the eSports industry. Could that change? 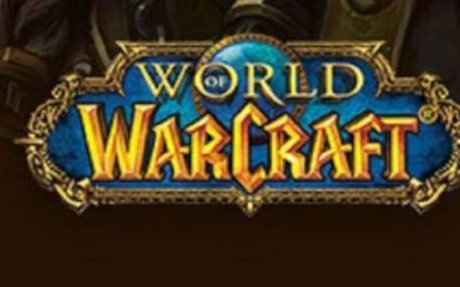 Is It Esports? World of Warcraft Twitch 2nd Most Watched Game - Gambling News

Is World of Warcraft esports? Climbing viewership for the game on Twitch has led to many fans expressing their dissatisfcation with the concept. 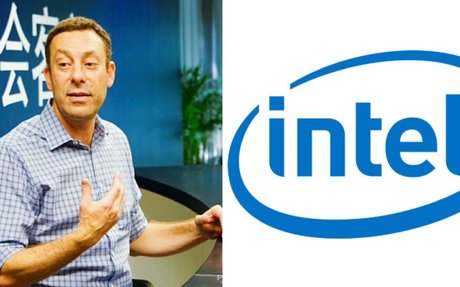 Intel didn’t have a booth or consumer-facing setup at last week’s gamescom in Cologne, Germany, but the chipmaker and technology 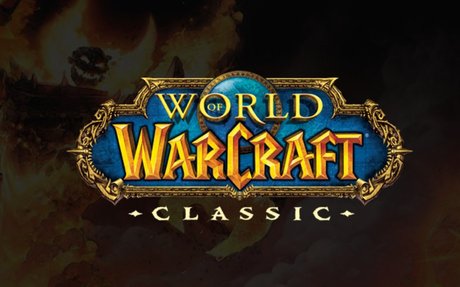 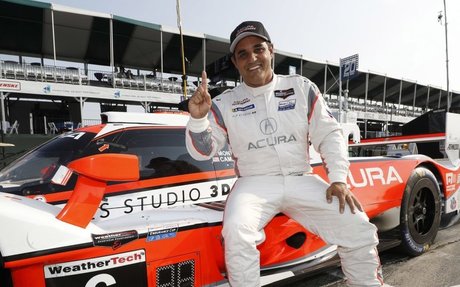 Former Formula 1 racing drivers Juan Pablo Montoya and Rubens Barrichello have been announced as the latest investors in Millennial Esports. The 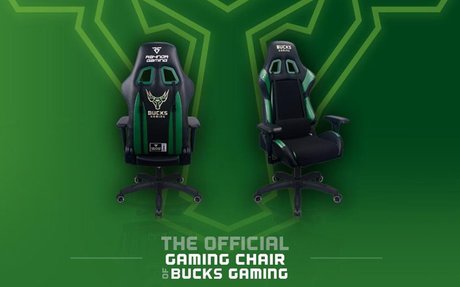 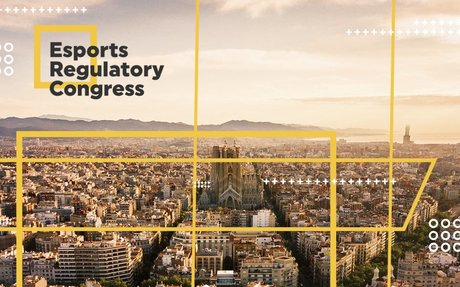 Key figures in esports will meet in Barcelona this September. 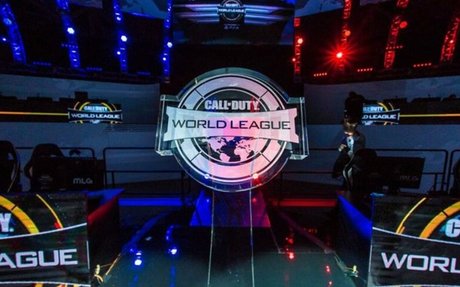 Nine teams have been confirmed for the Call of Duty franchise league. 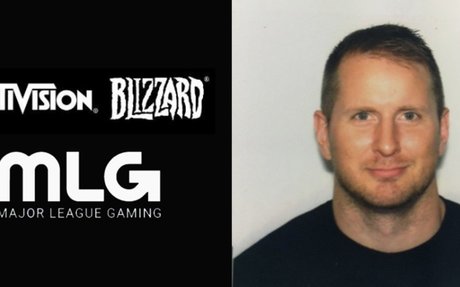 In response to our request for comment about Adam Apicella’s departure, an Activision Blizzard representative confirmed with The Esports Observer 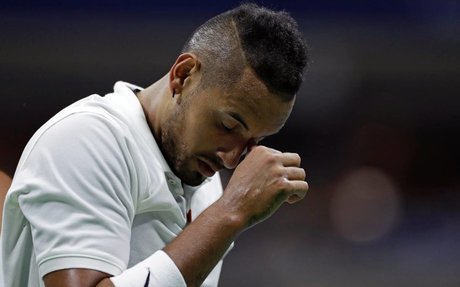 US Open: Nick Kyrgios blames stadium lights, too much video gaming, for his exit

Too much Call of Duty for Aussie enigma Nick Kyrgios, who faces a potential 12-month ban from tennis. 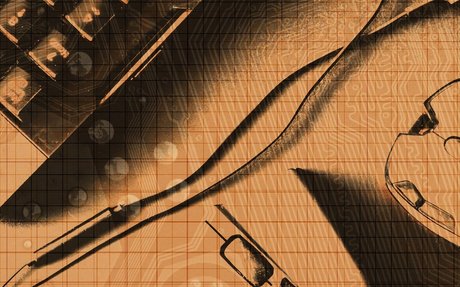 A Marketer’s Guide To Esports Competitions

Originally published at AW360. Competition is a prominent element in both the worlds of marketing and esports. For an esports player as well as for a brand, the ability to find... 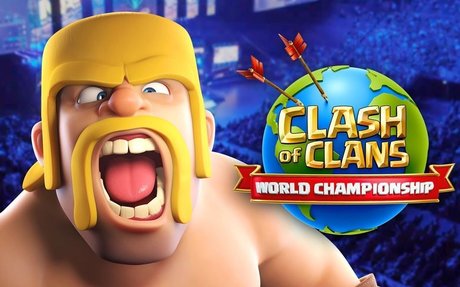 The growing industry is catching up to PC and console gaming. 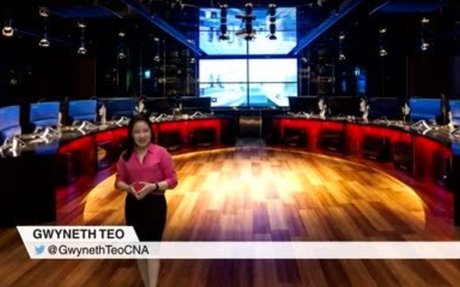 E-Sports on the rise in Southeast Asia | Video

Singapore is set to host a major gaming trade show next year, and companies here are hoping it will boost the gaming industry. Gwyneth Teo finds out more in this week’s Spotlight. 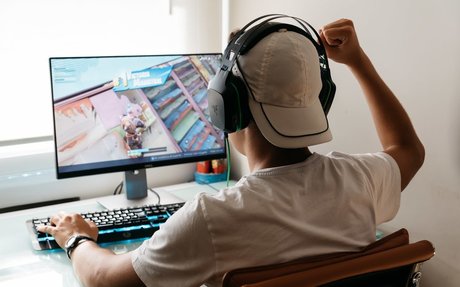 Investors should pay attention to esports, analyst says, as competitive gaming is no lo...

The world of competitive video games is coming out of "stealth mode" in the United States, analysts at Needham say. 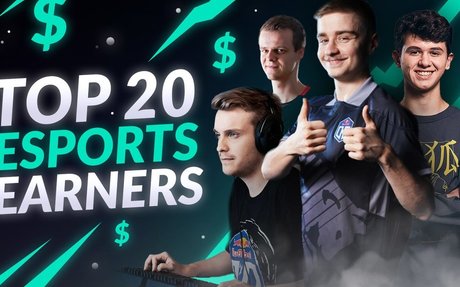 We go through the winningest esports athletes to-date by prize money. 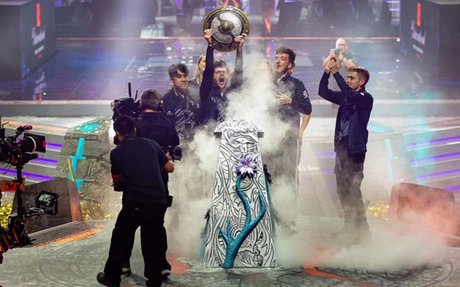 The International Sees Decline in Overall Hours Watched But Increase in Viewership for ... 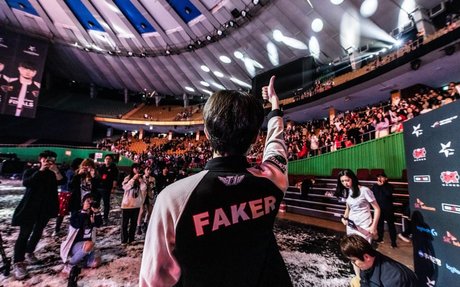 With gaming indulgence now identified as a diagnosable disorder by the World Health Organization, one question hangs in the sky blazing in neon lights: Are professional gamers game addicts? The short answer is no. The longer answer lies below. Gaming d... 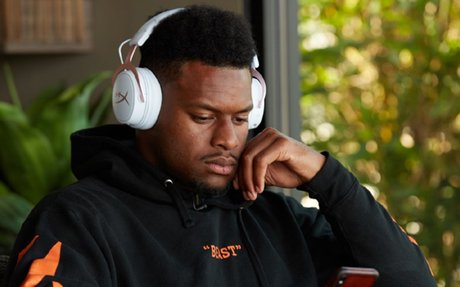 Pittsburgh Steelers wide receiver JuJu Smith-Schuster will serve as a HyperX brand ambassador for another two years. The deal will 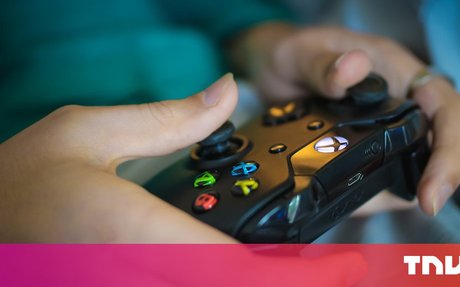 Go ahead gamers, list those Overwatch skills on your resumé

Worth an estimated $135 billion, the gaming industry is already larger than the film and music industries, combined. Yet for huge portions of the population it’s still seen as a shameful hobby, one meant for kids that you’re meant to outgrow as you set... 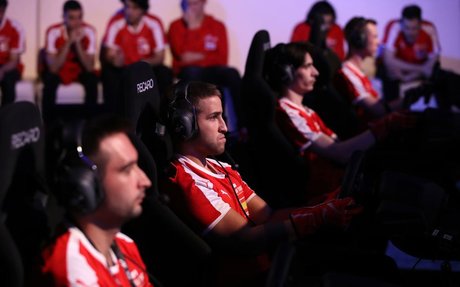 Our Predictions for the Future of Esports

We don't think esports are going anywhere. Here are our predictions for what the future of esports will look like.