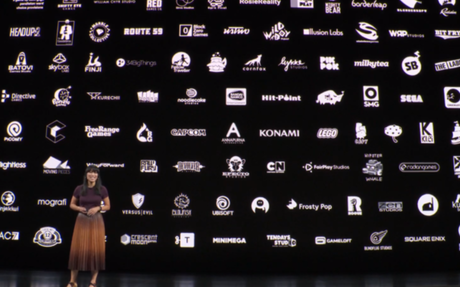 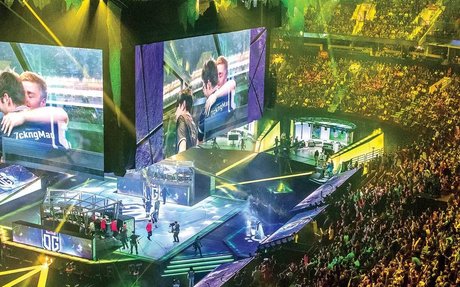 Video gaming has transitioned from a hobby to a billion-dollar industry—and managers, lawyers and accountants are cashing in 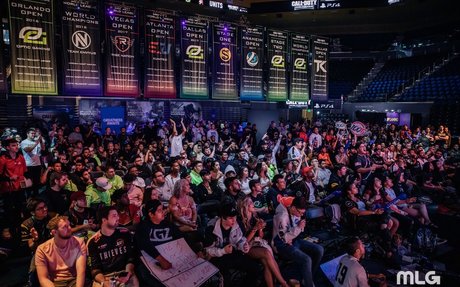 Get to know some of these new faces. 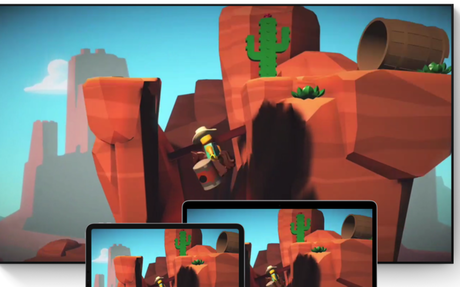 Apple Arcade: Game subscription service to go against the stream 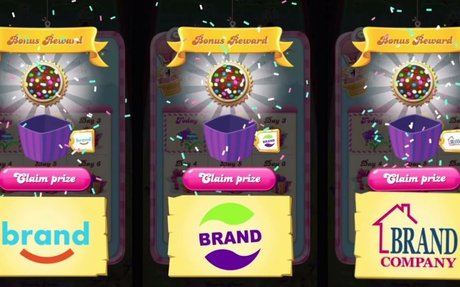 Activision Blizzard, owner of Candy Crush, Call of Duty, Overwatch and World of Warcraft, is developing ways to 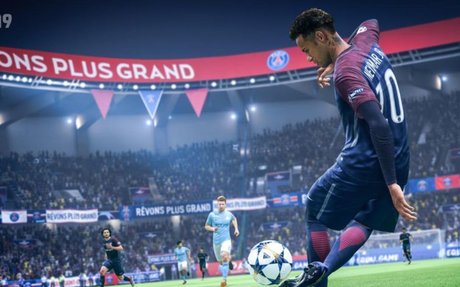 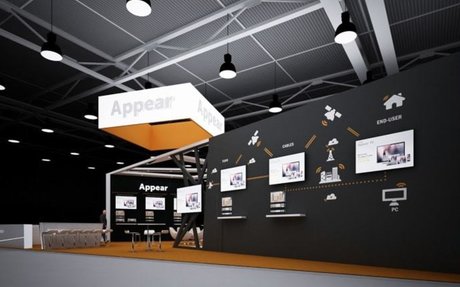 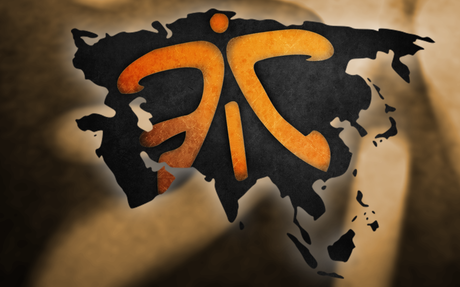 The organization failed to pay payroll taxes for over two years. 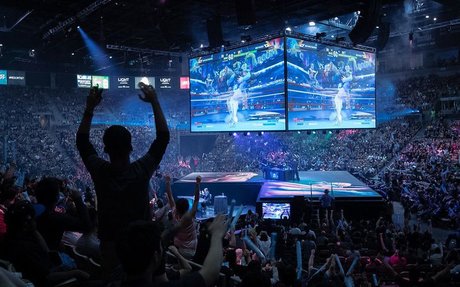 This article will look at some other games which, while popular, are still finding their places as competitive esports. 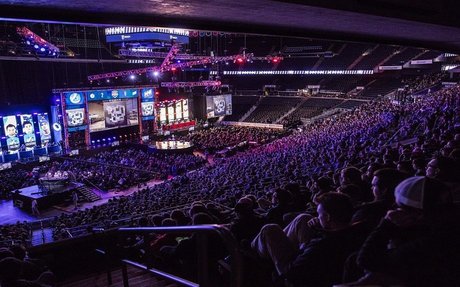 With the recent legal battles that have transpired in Esports recently, its time we start to look at how they could impact the industry. 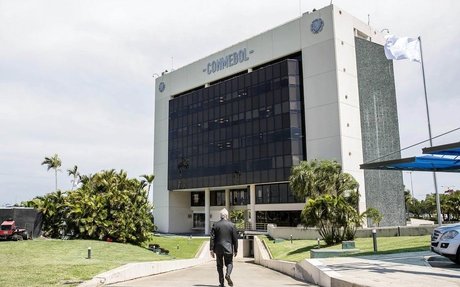 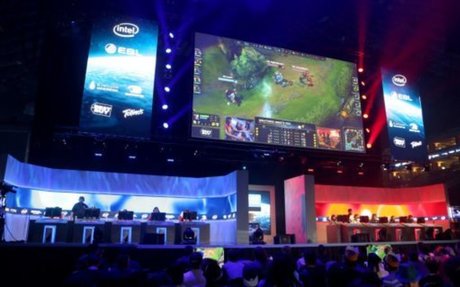 Live event streamer, LiveXLive announced its new multi-year partnership with Allied Esports. As part of the new deal, the two brands will create live Esports experiences at music festivals and even… 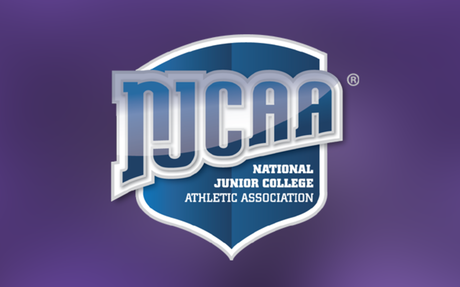 The governing body for junior colleges is working on an esports national championship, plus run-up events, for its two-year schools. 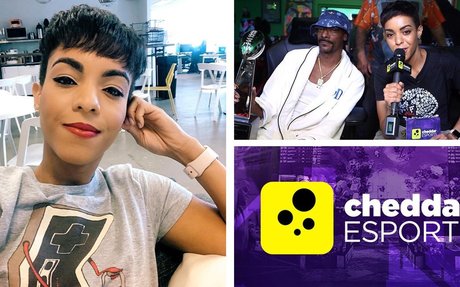 Erin Ashley Simon talks streamers, the future of esports, and the potential of sports games as a viable competitive scene. 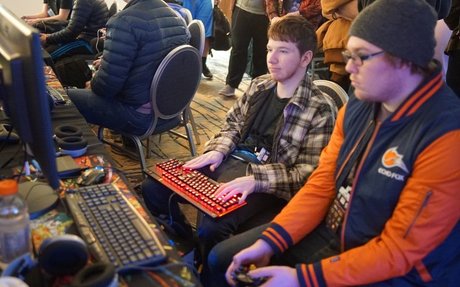 Esports and the Future of Fandom 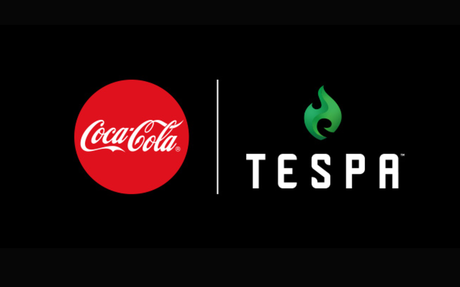 Tespa has partnered with Coca-Cola to provide benefits to member chapters and collegiate esports players. Benefits include Coca-Cola products and 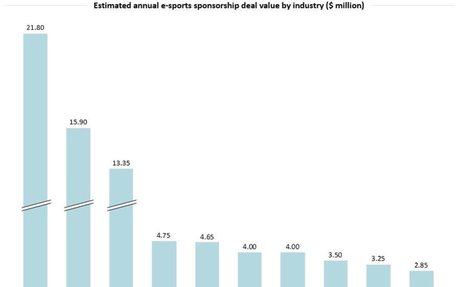 As sponsors rush to support teams, tournaments and individual players, the financial backing that e-sports already enjoys can only be matched by a handful of traditional sports. 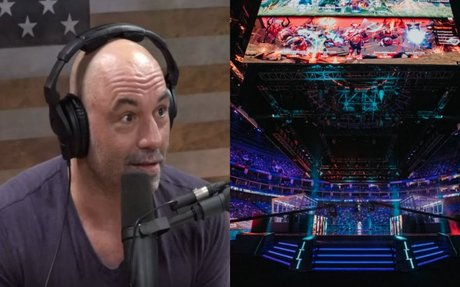 Joe Rogan was shocked to learn that esports attendance is gaining momentum on UFC events.