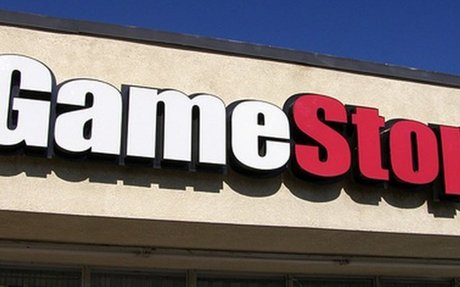 GameStop sales down 14% as it outlines turnaround plan

The retailer is on pace to close up to 200 stores this year, with more to come, as it looks to streamline its business and transform itself into a hub for gamers.

In-game spending should be regulated by gambling laws and loot boxes banned for children, they say. 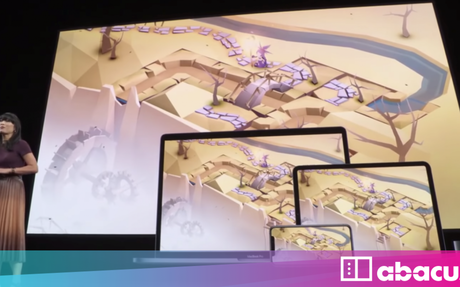 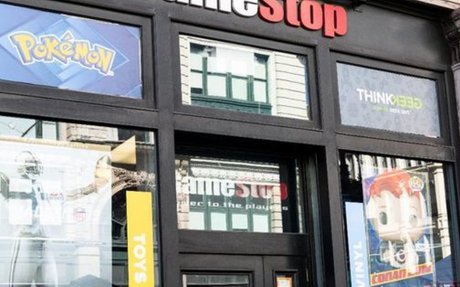 GameStop Wants To Be The ‘Social And Cultural Hub Of Gaming.’ Can It Deliver?

On GameStop’s quarterly earnings call, the video game retailer’s newly minted management team spoke with "urgency" about making the company relevant in the world of digital gaming. But delivering on its promise remains a tall order. 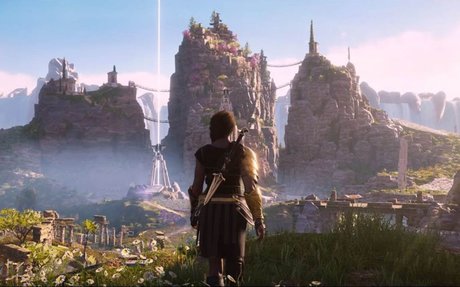 Ubisoft isn't planning to go back to smaller games

It wants to make worlds you can have lots of 15-hour adventures inside. 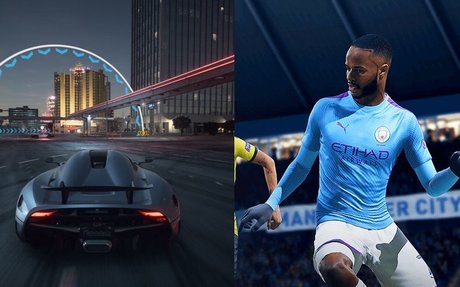 Electronic Arts is looking to unite PC and smartphones through cloud gaming. Here's how...

The video game publisher is currently testing out cloud gaming. 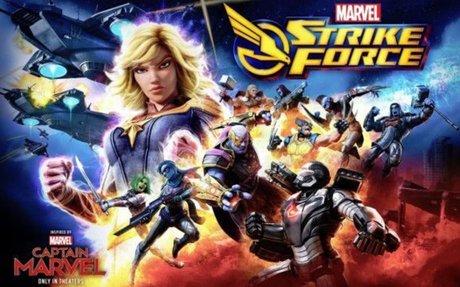 Disney wants to say goodbye to the video game development company it acquired only six months ago. 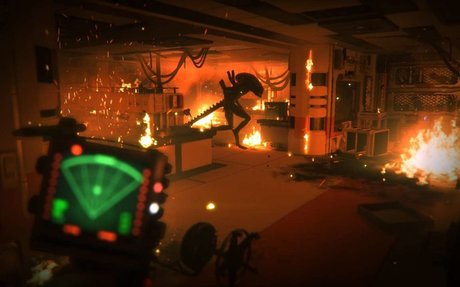 Disney To Sell One Of Its Last Big Gaming Studios, Report Says

Disney is reportedly shedding yet another one of its internal game studios after picking it up through the Fox acquisition. 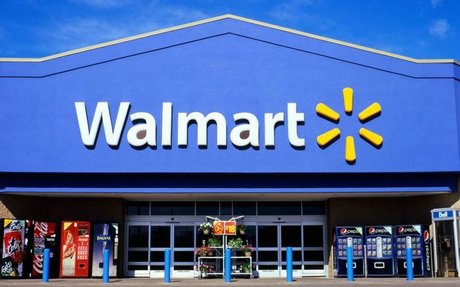 Walmart, a prominent North American shopping outlet is reported to sell merchandise for the best League Of Legends, Overwatch and CS:GO teams like TSM, Angeles Valiant and Fnatic on their website. Apparently, the retailer is looking forward to hop in t... 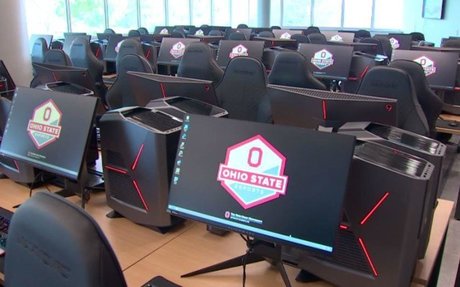 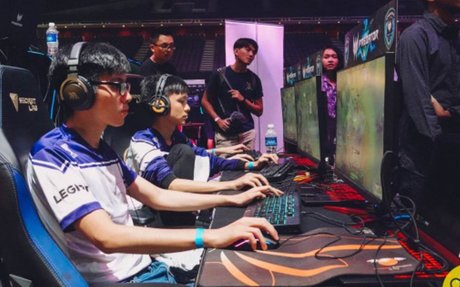 Why should parents care about esports? An industry expert explains

Esports are simply inescapable in 2019. 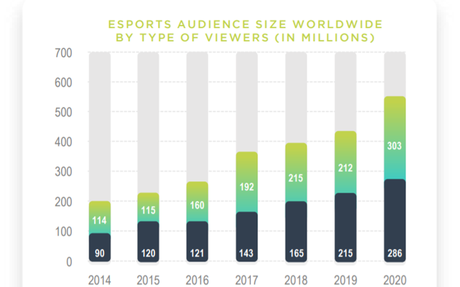 Loot Boxes, Gaming And eSports With Will Hershey

Roundhill Investments Co-Founder and CEO, Will Hershey, CFA discusses the trends in gaming and eSports, if gaming-focused companies 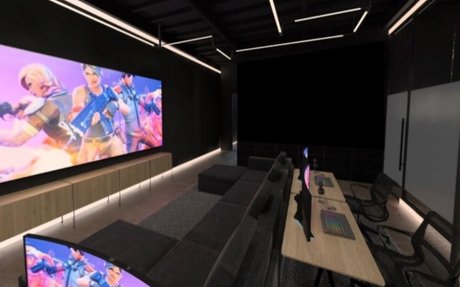 The center will be the home of Team SoloMid (TSM), which fields players and esports teams for video games such as "League of Legends" and "Fortnite." 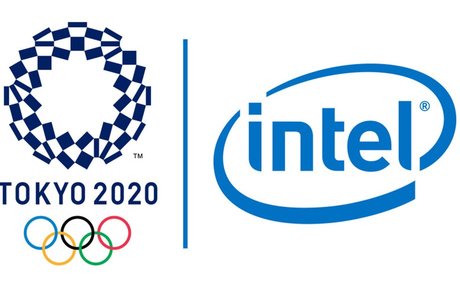 Could you be an Olympic esports hero? Intel announces $500,000 open-invite tournament f... 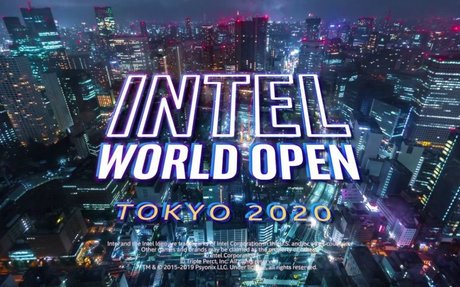 Esports is at the 2020 Olympics as Rocket League and Street Fighter 5 feature in Intel ...

Anyone can play in the online qualifiers, with a final qualifier in Katowice before the Olympics in Tokyo, Japan 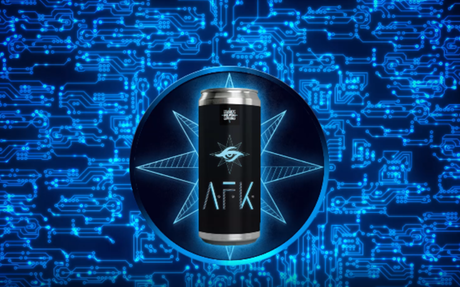 A first for every gamer's thirst. 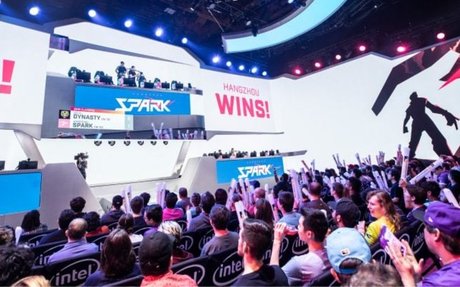 A longer version of this article can be found in The Esports Observer's Esports Marketing Management 2019 report. Get your 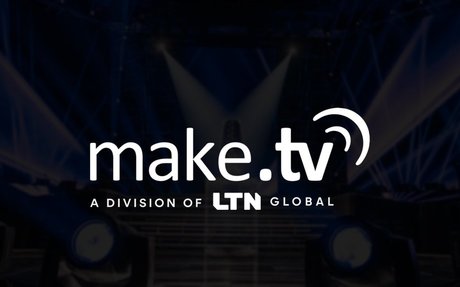 Video transport solutions provider LTN Global has entered an agreement to acquire live video acquisition & management platform Make.TV. Financial details for the acquisition have not been disclosed at the time of writing. The release highlights ... 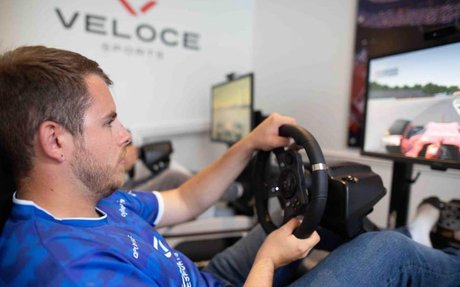 London-based organisation Veloce Esports has received investment from Eric Tveter, former Central Europe CEO of Liberty Global. Tveter's investment is part of an angel funding round for the organisation, though no financial details or additional inf... 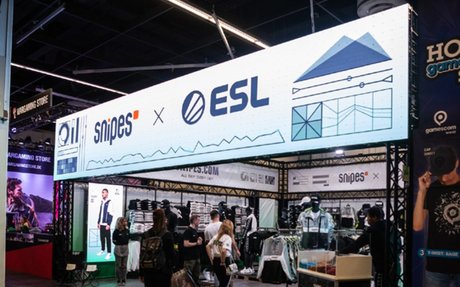 When ESL partnered with streetwear brand SNIPES in July 2018 for a collaborative apparel line, it was a big shift 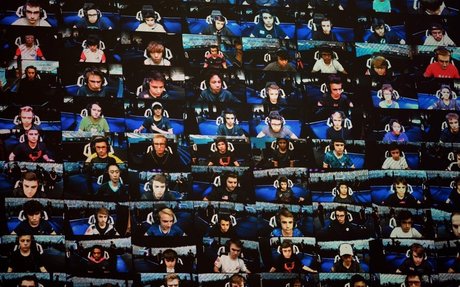 More than a game: the unstoppable growth of esports