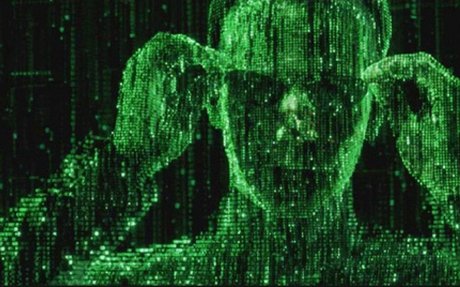 Gaming Is The Future Of Fun – A Manifesto

Gaming Is The Future Of Fun - Paul Dawalibi view on gaming, entertainment and the future of human recreation and leisure.

Gaming Console market is growing these days due to emergence of better visual and audio technologies like the HDMI technology. These technologies have led to the emergence of innovative and new concept of gaming console in the market. 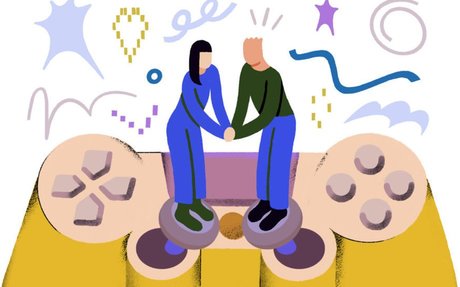 Opinion | How My Boyfriend Made Me Fall in Love With Gaming

It became a form of bonding for us, not a source of strain. 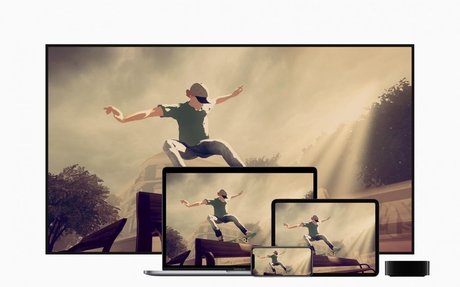 Apple Arcade is the Epic Store of mobile gaming

Apple Arcade's gameplan is to keep mobile games off of Android, not other platforms 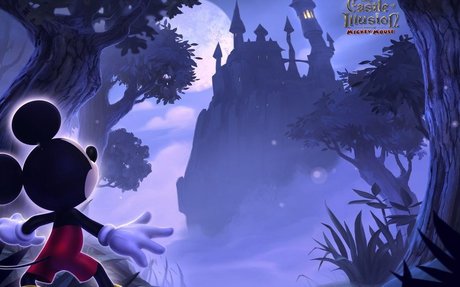 Disney is looking to sell a development studio it acquired with Fox, showing just how uninterested it is in making games. 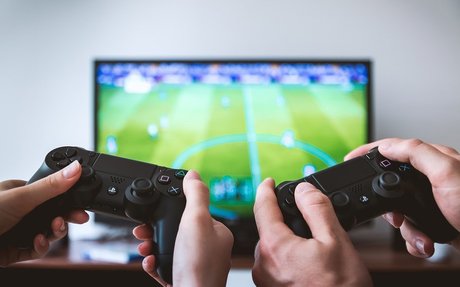 What makes gaming so appealing for women?

The rise of female players is a catalyst for numerous changes gaming will experience. But why are women so attracted to gaming? And why now? 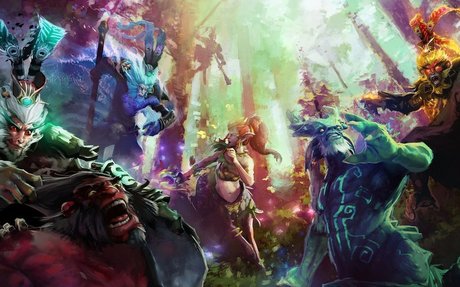 Exploitation of esports participants is nothing new, since many of the participants are often young and lack real-world experience. 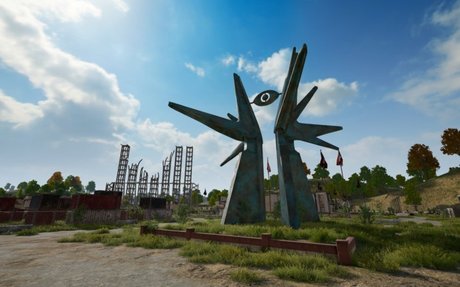 It's still a popular game, however. 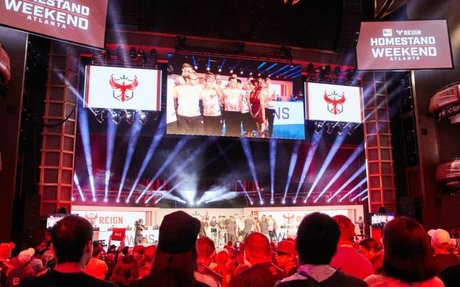 Why Overwatch League's Local Team Model Is The Best

Overwatch League's city-based franchise approach sets a precedent for the future of competitive esports around the world. 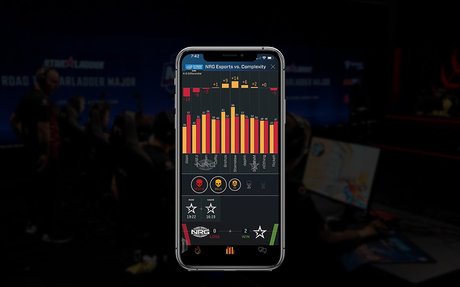 Immersive Systems Inc. has launched Immersive Esports, a mobile application that states it's "revolutionizing how fans follow pro esports." The company also announced Complexity Gaming and Immortals Gaming Club as the founding partners of its partner 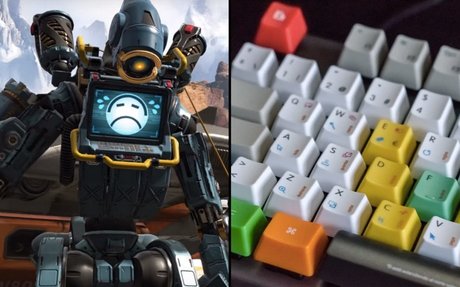 The Apex Legends Preseason Invitational has seemingly seen it's share of underhanded tricks. 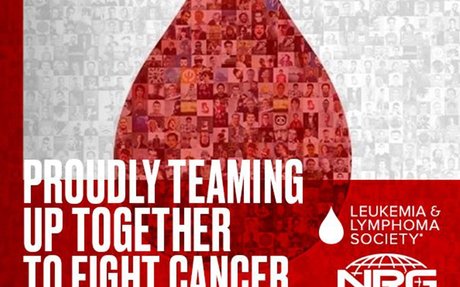 North American organisation NRG Esports has named the Leukemia & Lymphoma Society (LLS) as its new charitable partner through to 2020.  The partnership will see those who represent the organisation help to raise awareness and drive donations. ... 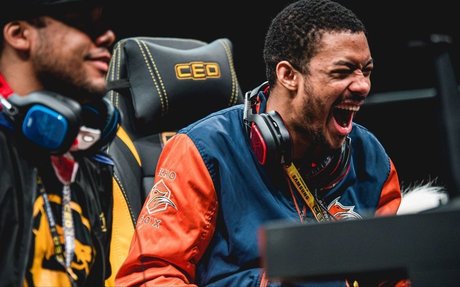 A seat at the table and both hands on the controller is good for business. 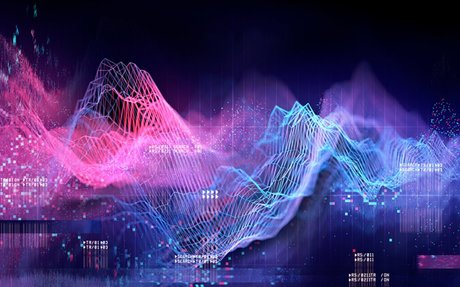 As the world becomes more and more digital, it’s changing everything. Not just in obvious stuff like cryptocurrencies or online shopping. The digital revolution is hitting all aspects of life. Thirty years ago, the thought of someone being a profession... 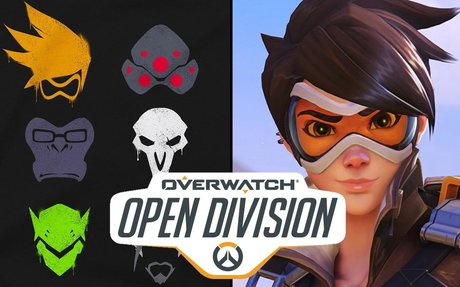 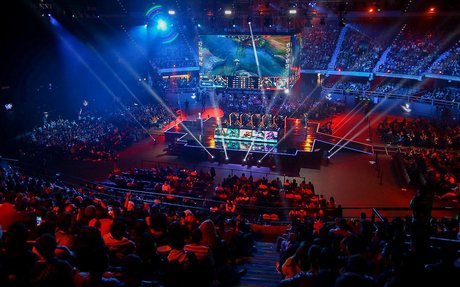 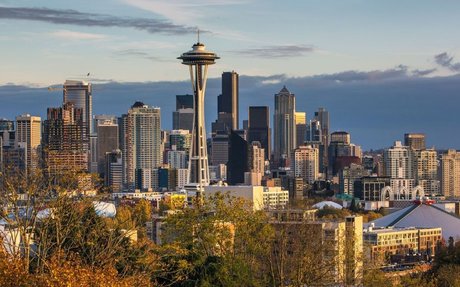 The Call of Duty scene continues to grow with new franchised cities announced. 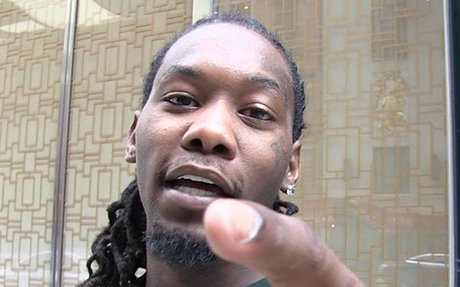 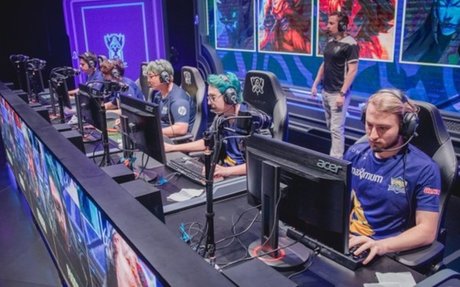 Turkish startup Falcon AI has recently developed the SenpAI platform that analyzes the matches of esports players with artificial intelligence technology it has developed and offers a personal road map by preparing their digital twins. Falcon AI has al... 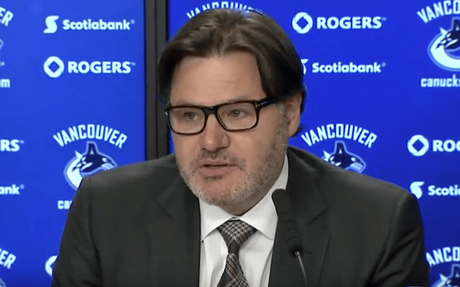 Canucks Sports & Entertainment is diving even further into the growing esports scene. The organization has announced that they’ve partnered up with Enthusiast Gaming, a video game and esports company, and franchised a professional Call of Duty team. Th... 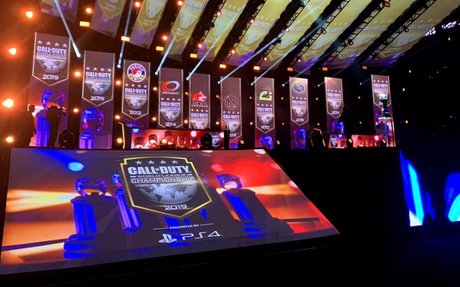 Three new franchises have been unviled for the 2020 Call of Duty League.