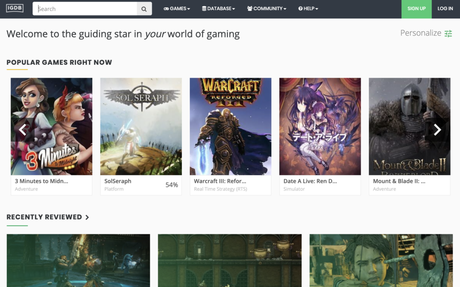 Amazon-owned Twitch has made a small but strategic acquisition designed to improve its search capabilities and better direct viewers to exactly the right content. The company is acquiring IGDB, the Internet Games Database (no relation to Amazon’s IMDb)... 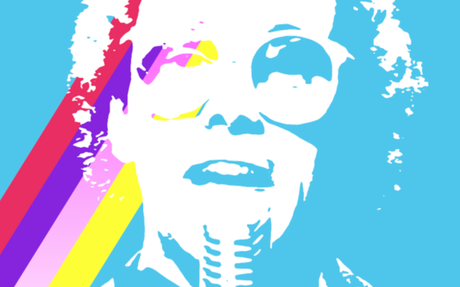 Meet VENN, the company hoping to build MTV for the gaming generation – TechCrunch

Maybe a network will be the thing that replaces the single streaming media star. VENN, a new company launching with $17 million in funding from some of the biggest names in gaming, is hoping to harness the power of streaming media’s online celebrities ... 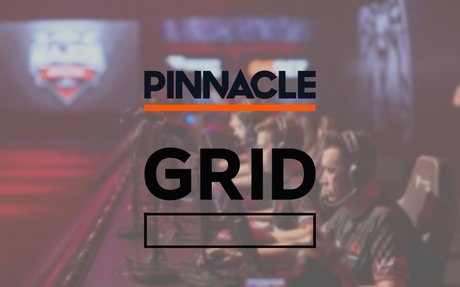 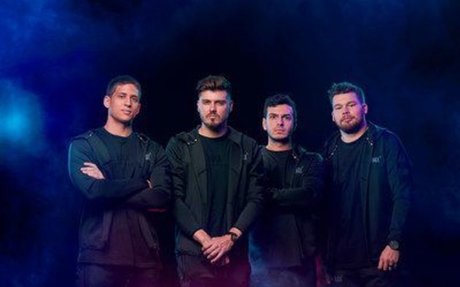 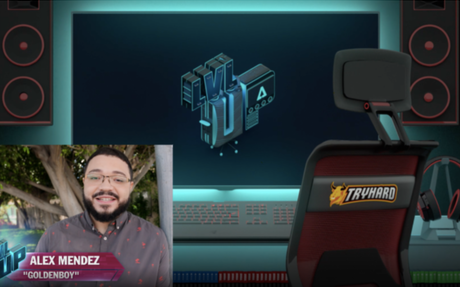 As esports continues to see explosive growth, brands and platforms are placing bets on favorite gamers and creating premium content opportunities to engage fans. One of the latest: LVL UP, an IGTV series hosted by esports commentator and influencer Ale... 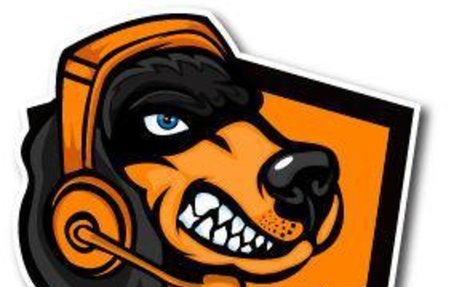 Wide World of Esports: The rise and Epic fall of Collegiate Rocket League

It isn’t really fair to kick someone who just got ran over by a stampede of bulls, but this weekend, as the Collegiate Rocket League open qualifiers were set to 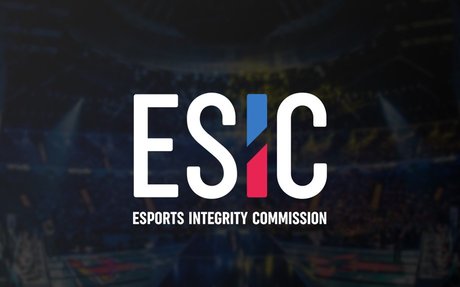 Esports Integrity Coalition has rebranded to Esports Integrity Commission, as announced during ESI London. The not-for-profit association has changed its identity to "more meaningfully target the integrity needs of the esports industry." Ian ... 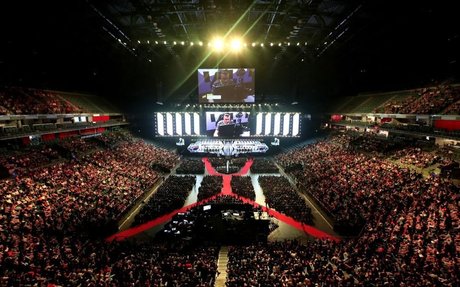 The Video Game Entertainment and News Network (VENN) has raised $17 million in seed funding and will launch in 2020, led by co-founders Ariel Horn and Ben Kusin. 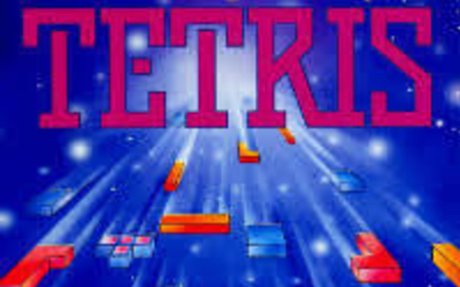 In this 2019 GDC talk, Hitsparks Games' Chris Tang explores how the Classic Tetris World Championship format makes the most of Tetris  for the Nintendo Entertainment System. 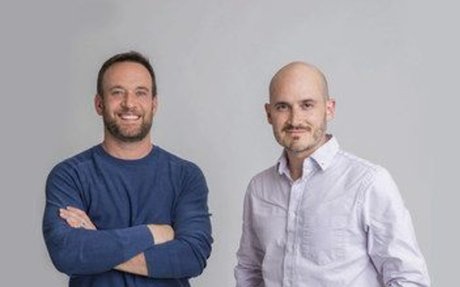 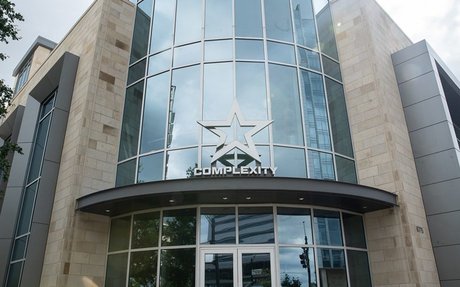 Brand new facility opens its doors to the public. 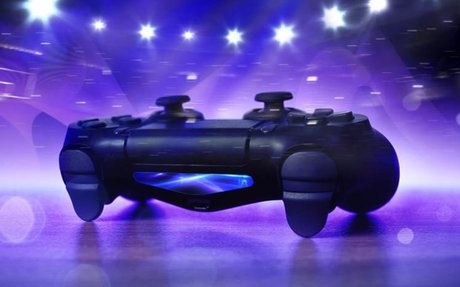 From Cloud9 to Team Liquid, learn more about the top athletes in today’s eSports environment. 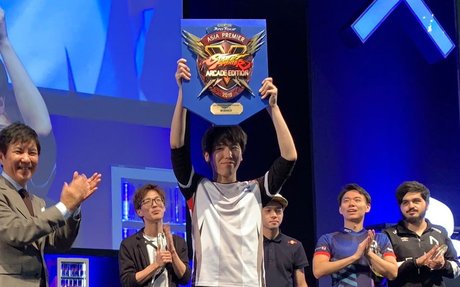 This past weekend, a legendary Street Fighter player placed first in what was perhaps the most stacked Street Fighter V tournament ever, but he will only be taking home a fraction of his prize money. That’s due to Japan’s heavily restrictive laws on co... 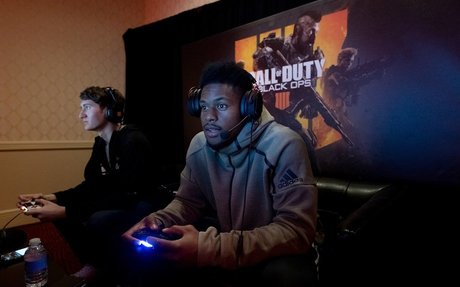 Pro Athletes Want to Get Paid to Play Esports Too

Across professional sports, athletes are exploring a brave new world. 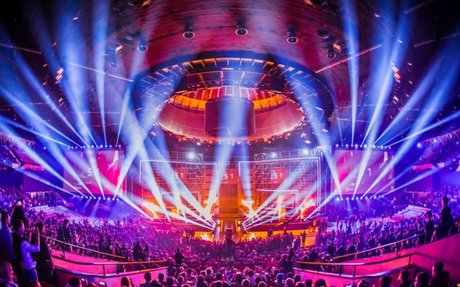 The biggest esports investors and sponsors, ranked by net worth - GENERAL - News - WIN.gg

From car manufacturers to beverage companies, everyone wants a piece of the esports industry. 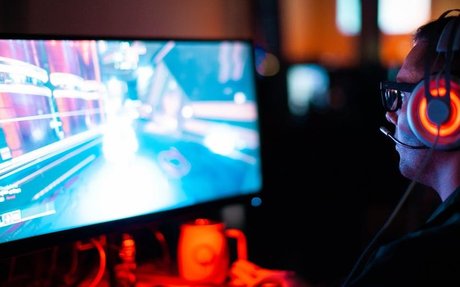 You might want to sit up for this one 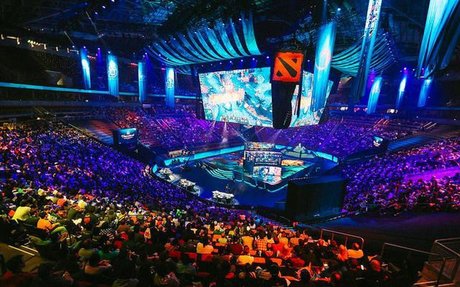 Prize pools from the Dota 2 The International event and the Fortnite World Cup rival or surpass Wimbledon, the Indy 500, and The Masters golf tournament. 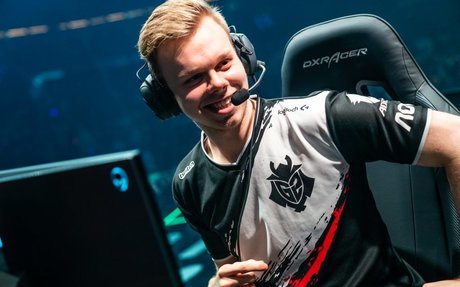 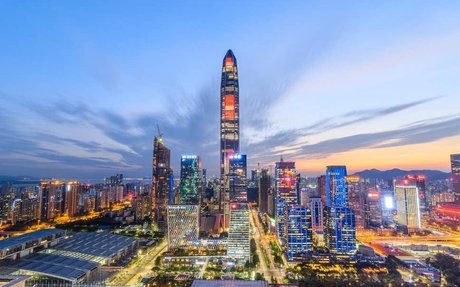 How esports, mobile, and women are shaping the future of China's games market [Niko Par...

In advance of GameDaily Connect Asia 2019 in Shenzen, Niko Partners took a close look at the biggest challenges and opportunities for growth in the Chinese games market. (Photo: The Independent) 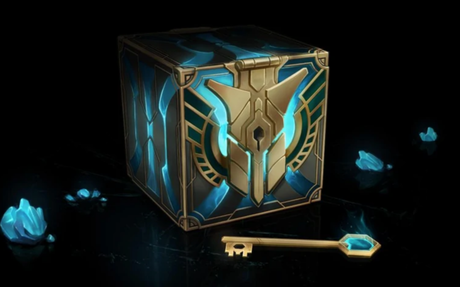 How Free to Play Games became the Future of Gaming

How exactly do these free-to-play games make so much money? The key to their success lies in the often murky world of microtransactions.