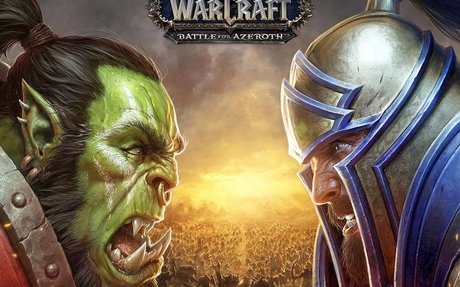 Blizzard filed a lawsuit against Sina Games due to Glorious Saga, which blatantly ripped off Warcraft with the usage of characters and other assets from the franchise. Glorious Saga has since been taken down, and while it is still available on the Goog... 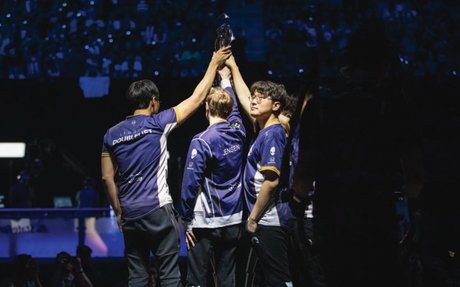 One of America’s most influential investment banks is zoning in on esports. Needham and Company claims competitive gaming is no longer in "stealth mode." 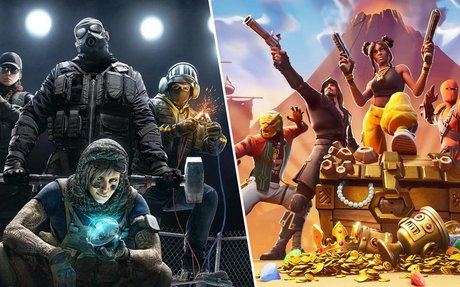 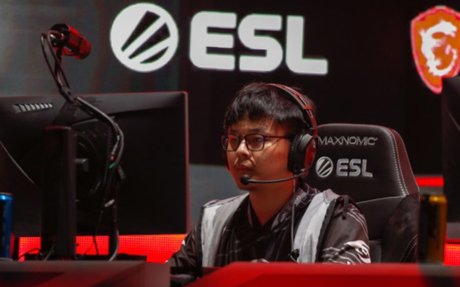 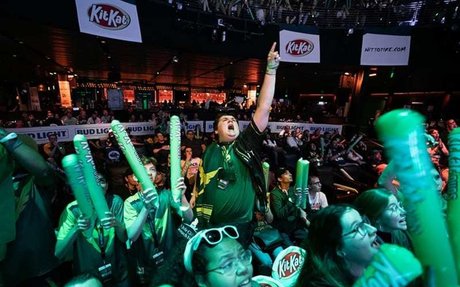 An Esports Journey: Q&A with Hershey's Head of Media

In an effort to connect with younger audiences, Hershey turned to Twitch and its 15 million daily active users, 55 percent of whom are ages 18-34. 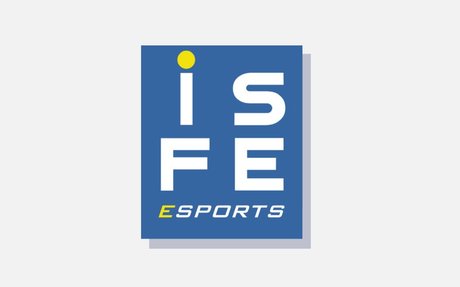 Once nascent, the eSports industry is in the midst of explosive growth and experiencing the growing pains of unchecked progress. Canada Media, Telecoms, IT, Entertainment McCarthy T�trault LLP 2 Sep 2019 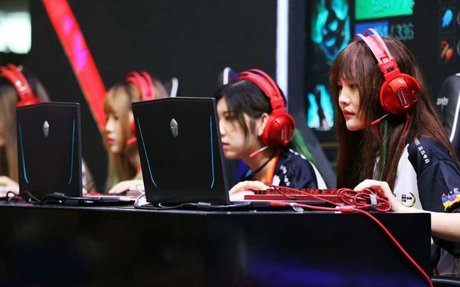 Facing gender discrimination, female esports professionals turn to other forms of e-celebrity to boost their careers - including idol acts and reality TV 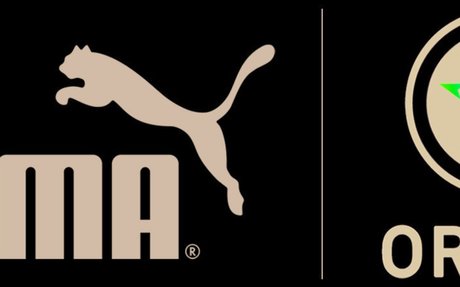 Puma has announced a partnership with Order | PowerUp!

Puma and esports organisation Order have announced a partnership that will see Puma as Order's official apparel partner for the next two years. An 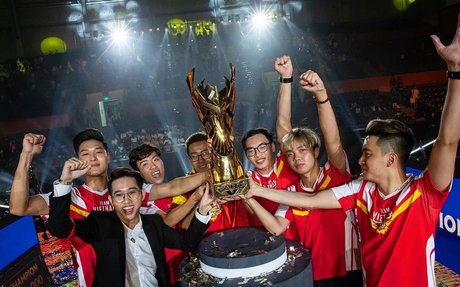 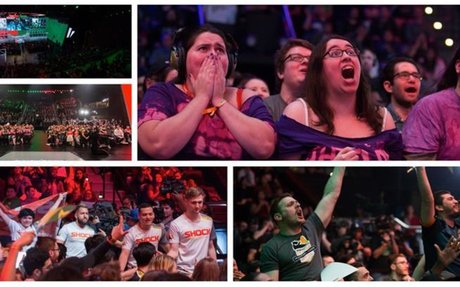 Why Big Brands Are Signing Up Esports Stars as their Brand Embassadors ? - Daily Bayonet

professional gamers are stars in their own right. Packing out stadiums from Seoul to Seattle, the art of ‘pwning’ foes on League of Legends is estimated to hit a cool $1.3 billion by 2020. A tidy sum, and one that’s lifted Esports into new territory an... 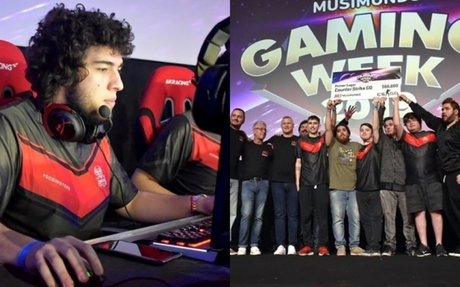 eSports: a market segment with great potential in Latin America

Rodrigo Figueroa Reyes, founder of FiReSPORTS; Mark Balch, Head of eSports at Sportradar; and Roberto Borrego, CEO of eSports Planet; spoke with Yogonet about this vertical’s potential and its similarities and differences with traditional gambling. 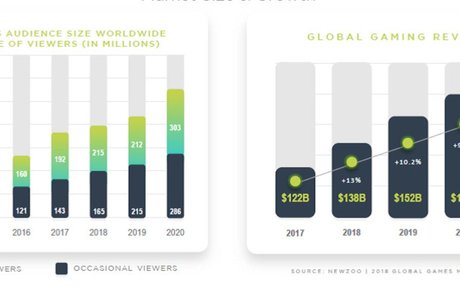 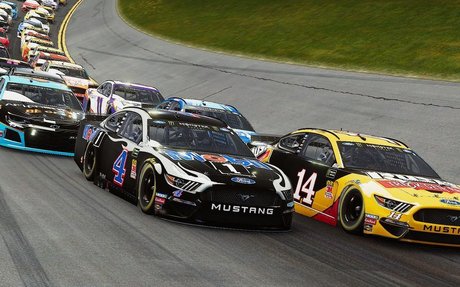 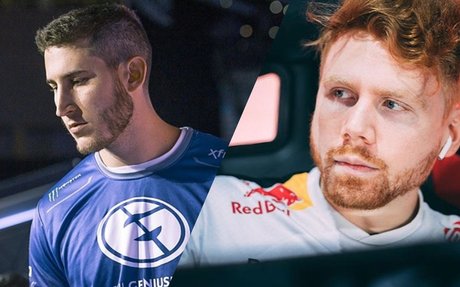 A former Blizzard talent manager and the coach of the reigning Call of Duty champions are forming a new talent agency for esports players and broadcast talent. Andrew Drake and Brice Faccento have announced the formation of their new agency, Bad Moon T... 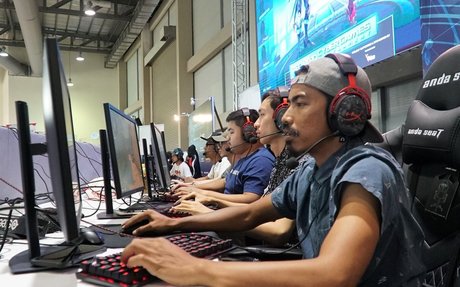 TG Enters Into Term Sheet With HUYA Inc. Regarding the Forming of a Joint Venture for C...

STOCKHOLM, Sept. 2, 2019 /PRNewswire/ --Modern Times Group MTG AB (MTG) today announces the entering into a binding term sheet and the forming of a strategic joint venture as part of a transaction that allows HUYA Inc. to acquire a minority stake in MT...