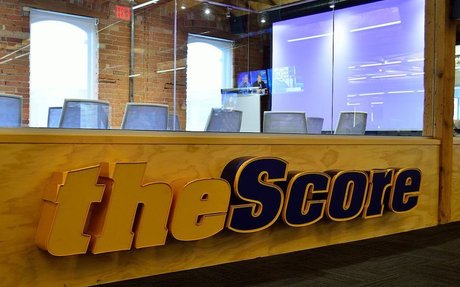 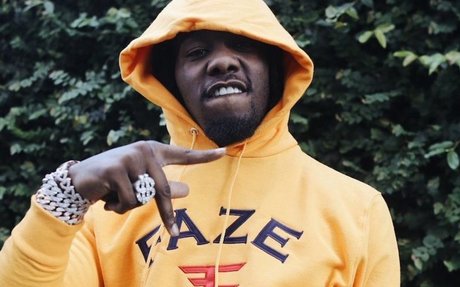 Gamer life and hip-hop coming together is no longer a shocker, it just makes sense. 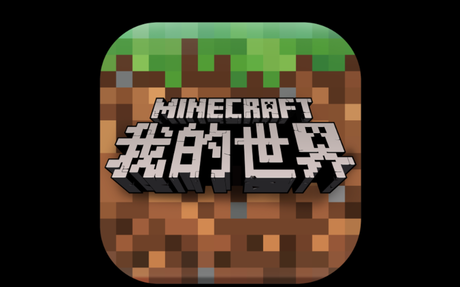 Gaming the System: How Licensing Is Circumventing Video Game Censorship in China

Despite its popularity, Esports betting in Las Vegas is struggling to generate revenue. Let's look at why this is. 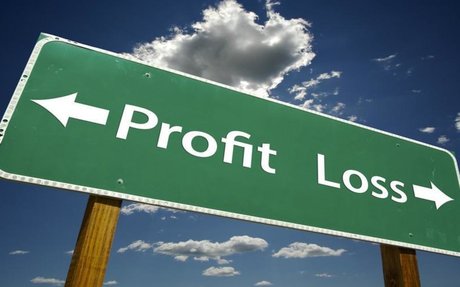 Allied Esports Entertainment has begun experienced a financial growth and is finally able to cut its losses thanks to the boom in the most recent quarter. Allied Esports includes many elements, such as the World Poker Tour (WPT). The company stated tha... 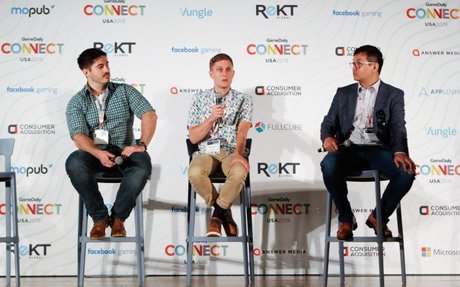 GameDaily Connect USA 2019: Esports is 'not a quick money game, it's a long game'

At our Disneyland show, a panel of esports experts discussed the franchise model and the challenges and opportunities for the sector. 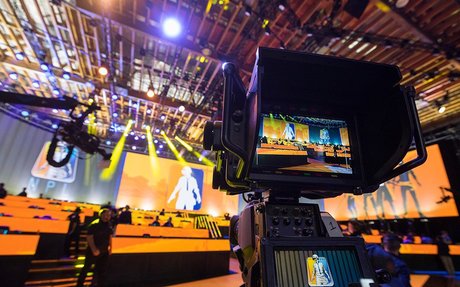 Viewership is the key that has really unlocked the potential of the esports industry. Professional matches were being viewed on low-quality streams to small numbers of viewers until platforms such as Twitch came on to 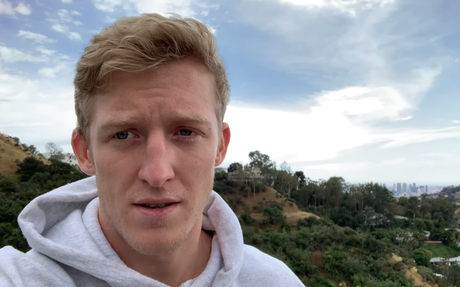 He's frustrated with the game, but he's still playing it. 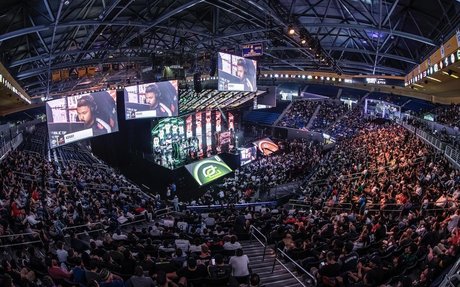 Even Esports Is Suffering From the Wealth Gap

One of Call of Duty's top teams just got priced out of a game it dominated. 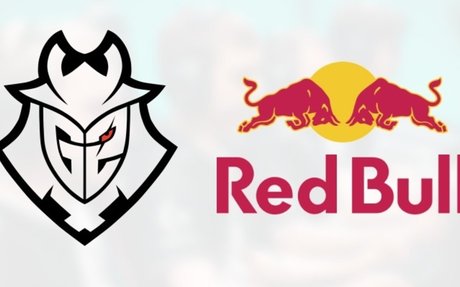 Berlin-based esports organization G2 Esports has signed a multi-year agreement with Red Bull, encompassing all of its teams and content

An ode to esports – The Bradley Scout

Mastering difficult skills, achieving victory, surviving through challenges and striving and growing as a team are important skills to competing in any sport. Esports, much like more popular examples of sports, capture all of these classic elements of ...

In its quarterly rankings of the social reach of esports teams, GumGum Sports gave the Q2 2019 overall organization title to FaZe Clan, which retained the top spot despite the departure of popular Fortnite streamer Tfue. TSM came in No. 2, while Immor... 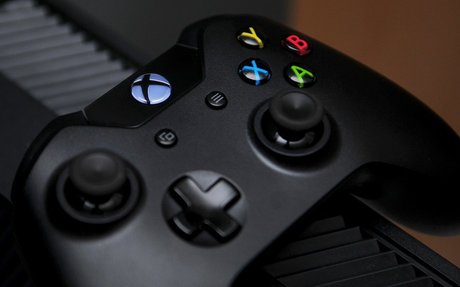 Vodacom World is now home to an esports hub - htxt.africa

Vodacom is giving gamers a chance to win tickets to the NAG LAN among other things as it launches its own esports hub. 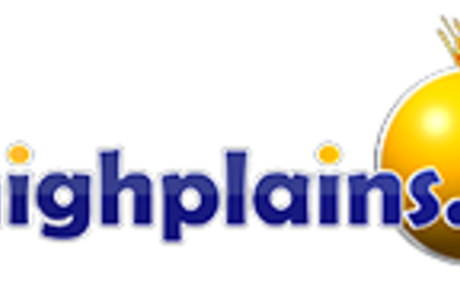 Video and gaming expected to overshadow iPhones at Apple event

(FOX NEWS) – Apple’s holding its annual fall event on September 10th and it may surprise some people but the iPhone isn’t the biggest attraction. While the company will be showcas… 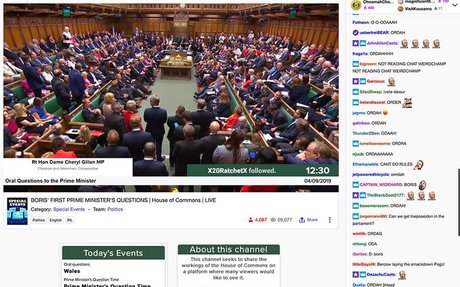 The ukparliament account on the site has skyrocketed in popularity during the last few days as MPs debated Brexit. So we asked the man behind the Twitch channel how he is educating the internet on British politics