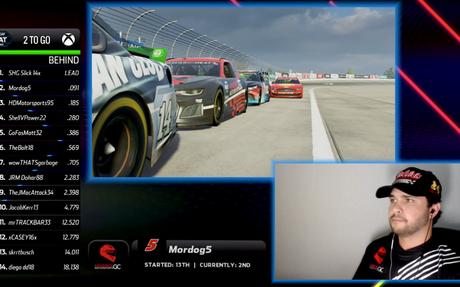 Why NASCAR raced into esports in 2019

NASCAR was finally happy with the level of technology and know-how, from cameras on the track to producers in the booth, to get into esports in 2019. 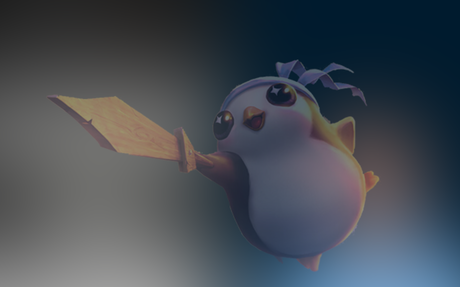 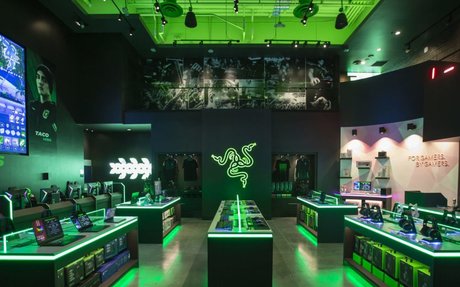 We had a fun opportunity pop up this weekend as we were able to fly down to Las Vegas and check out the new Razer Store opening along the strip.

High-stakes litigation may result from the dispute that tore apart Echo Fox and put Rick Fox — one of esports’ most visible ambassadors — at the center of a storm. 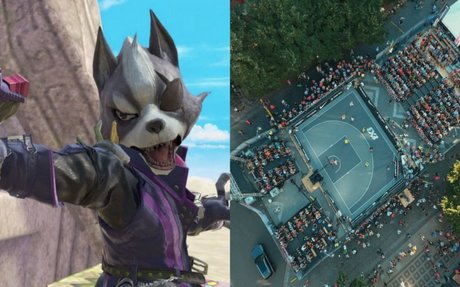 Basketball and Super Smash Bros are colliding in a massive LA festival. 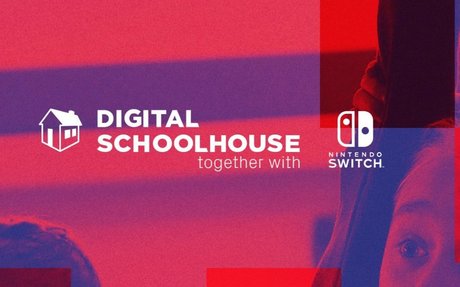 Nintendo UK joins Digital Schoolhouse in order to help bridge the gap between education and learning. 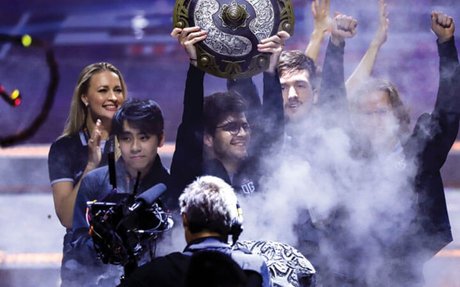 Esports on TV » Where to Watch Competitive Gaming on Television

ESPORTS ON TV ➤ If you want to watch esports, you can go on streaming platforms like Twitch or YouTube, or read our article about TV broadcasting Esports. 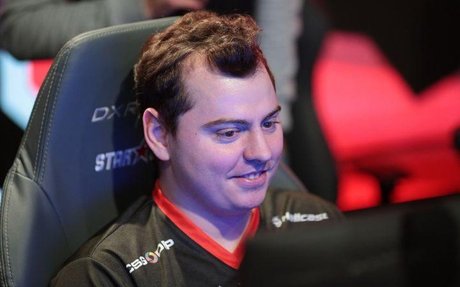 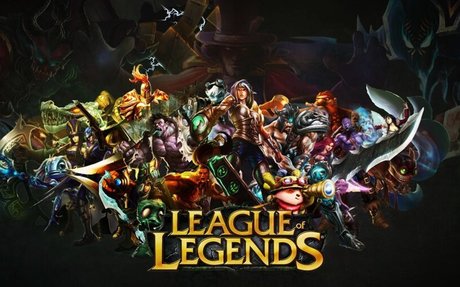 Can League Of Legends Kickstart The UK eSports Scene? - The Versed

League of Legends is arguably the world's biggest eSport. Can it help lift the eSports scene in the UK? Which has never really caught on. 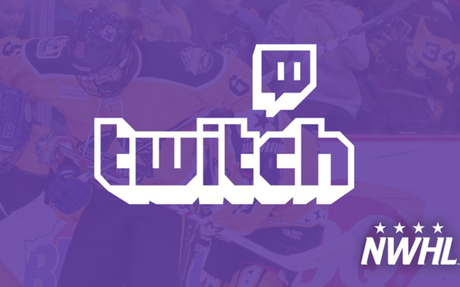 Twitch has entered into a three-year agreement with the National Women’s Hockey League (NWHL) to become its exclusive streaming partner. 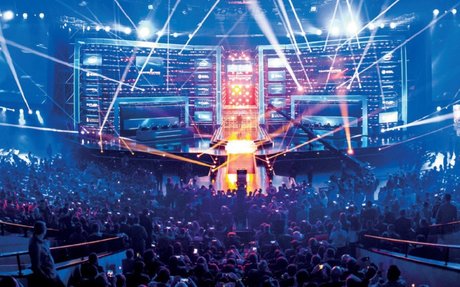 How a seasoned investment team looks at esports hype

There's a lot of hype in esports. But there's also a lot of growth. Lots of investors have jumped on the bandwagon in the past few years, and Daniel Mitre is one of them. 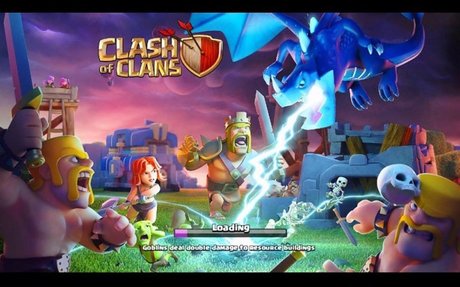 What venture investors need to know about the gaming space

For people under 40, gaming is not just a fun pastime. It’s becoming an increasingly important part of everyday life. Here’s what investors need to know. 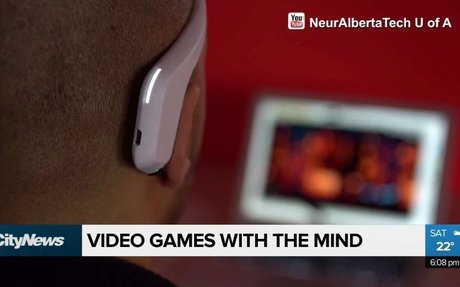 A group of UofA students has created a video game that allows gamers to control the character in the game using mind control. Dalia S Ashry reports

Online casinos have continued to grow in popularity over the past decade, but can Esports follow a similar trend in the coming years? 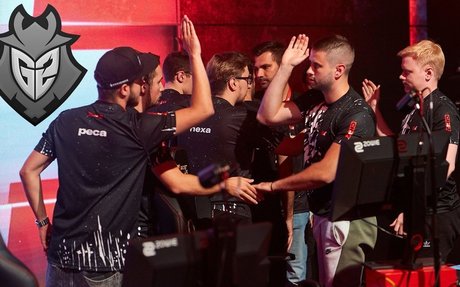 The CEO of CR4ZY took to Twitter to call out G2 and ocelote. 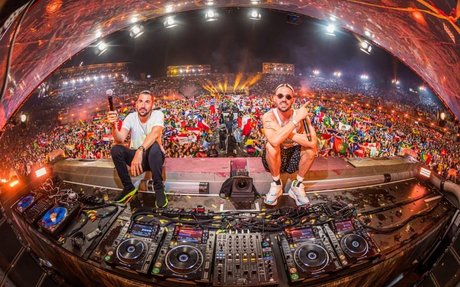 Dimitri Vegas, of Dimitri Vegas & Like Mike, has long been vocal about his love for video games. Now, the duo have officially announced the creation 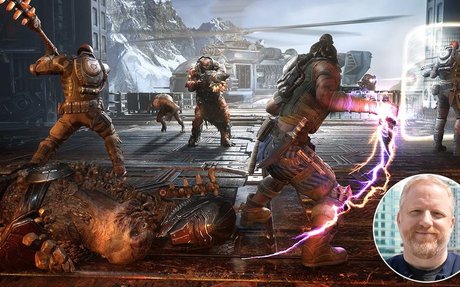 The Coalition studio head and creative director Rod Fergusson weighs in on the upcoming film, a newfound emphasis on e-sports and how famous gaming streamer Ninja came to showcase the new game. 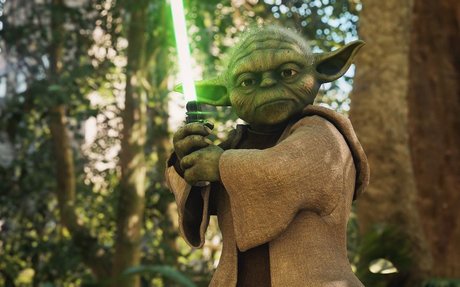 Can't imagine anyone will be hanging that one on their fridge. 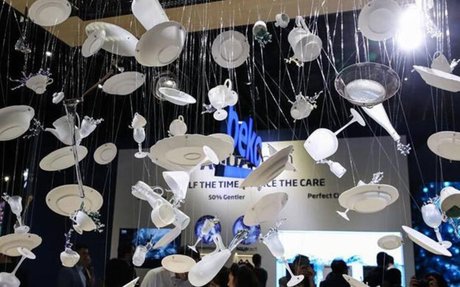 BEIJING, Sept. 7 (Xinhua) -- Overseas markets have become increasingly important to Chinese mobile games developers as they account for a growing share of the industry's revenue, a research report showed.

Is betting on eSports better than normal sports?

What makes betting on e-sports different from normal sports? 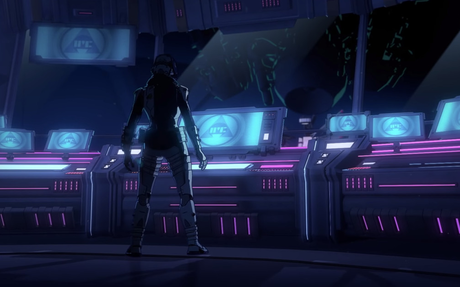 ‘Send your best champion of the arena’ 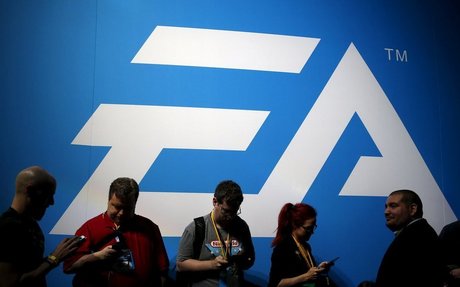 Gaming stocks tanked by 50% late last year, but now they have broken through important barriers and are on fire once again. 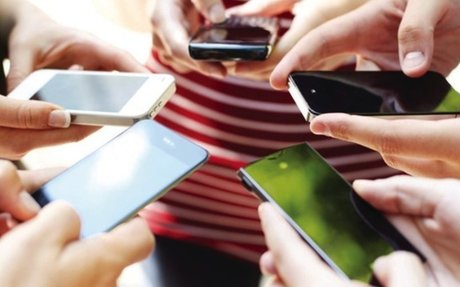 Turkish companies are expected to become the leading players in the $152 billion market of 2.5 billion gaming enthusiasts. Toon Blast, developed by Istanbul-based Peak, recently became the most downloaded game in Japan, the world's third-largest mobile... 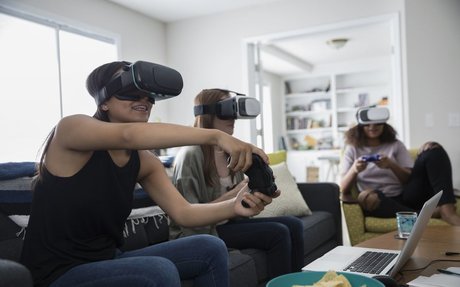 Esports is proving to be a leader in implementing artificial intelligence. 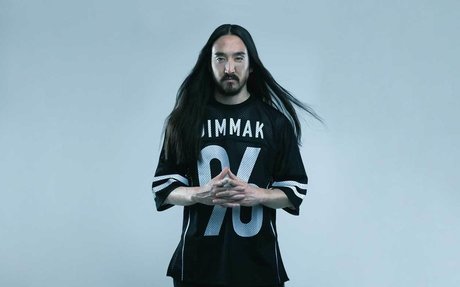 This year marks the second annual Fall Experiment, an immersive event bridging leaders and creators from the technology, music, art and gaming world. 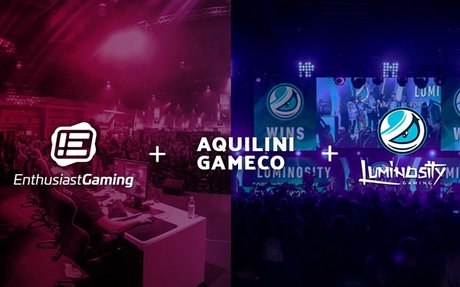