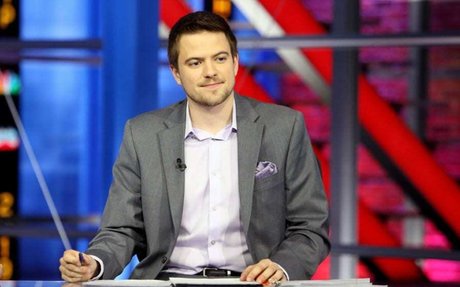 After signing major deal with Bauer, 'Nasher' hopes to take NHL eSports into the mainst...

From a fast food company's headquarters to a brand deal with Bauer, Andrew 'Nasher' Telfer has made his big-league dream come true by taking a road less travelled. 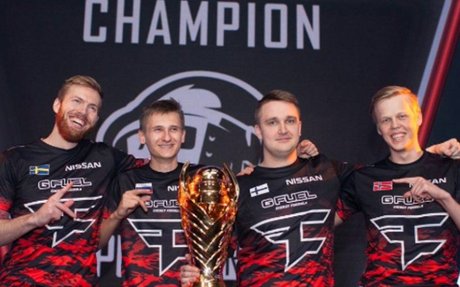 The biggest esports organizations have come to rival some of those in traditional sports. 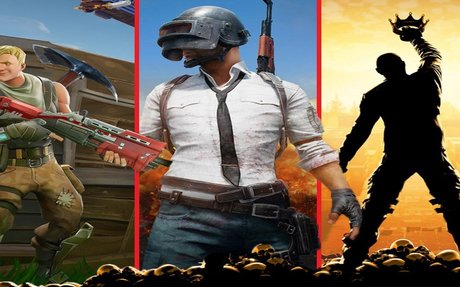 Battle Royale games like Fortnite and PUBG make for terrible esport viewing experiences, here is the reason why. 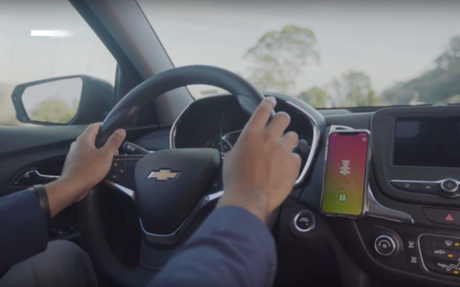 Fully autonomous cars may (or may not) be just around the corner, but in the meantime, a startup that’s building in-car apps to help human drivers pass the time when behind the wheel has raised a round of funding. Drivetime — which makes voice-based tr... 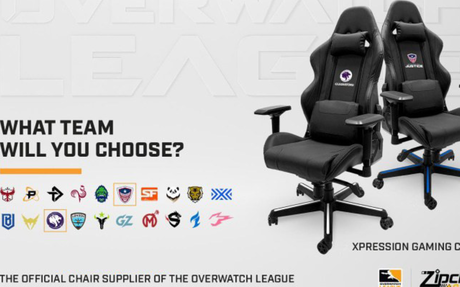 Zipchair Gaming is now the official chair supplier of the Overwatch League, and will provide team-branded chairs from now through 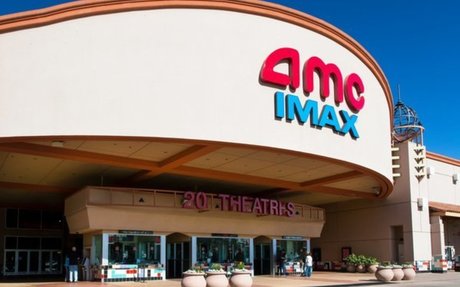 Have you heard about or seen "esports" proper? Probably not. But the impact of the gaming industry is inescapable. By the end of 2019, the U.S. is set to overtake China as the largest contributor to gaming revenue, at approximately $37 billion. 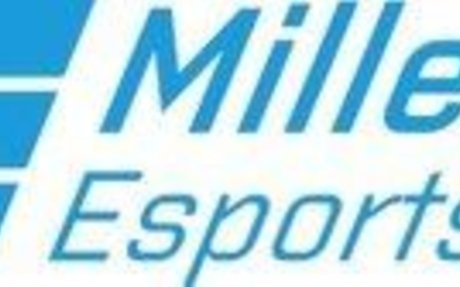 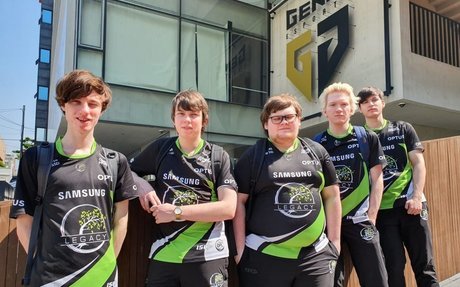 Esports is a rapidly growing industry. Australia is no exception with the Melbourne Esports Open and IEM Sydney showing the demand from fans and audiences 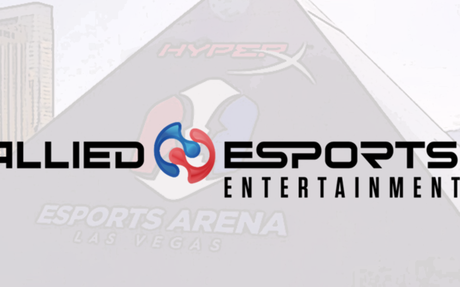 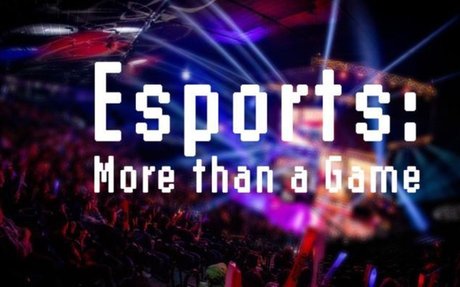 Competitive gaming is now a successful spectator sport, and the players are becoming multi-millionaire esports superstars 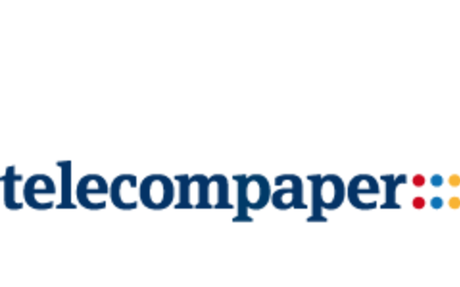 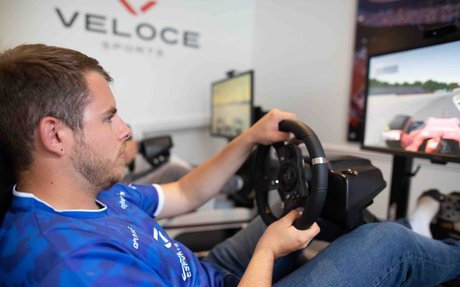 A London start-up which represents esports gamers and streams races online has snared a former boss of Liberty Global as an investor and its first chairman.   Maida Vale-based Veloce Esports has landed Eric Tveter, who ran the cable giant’s eastern Eur...

Graph Blockchain Inc. (“Graph” or “Company”) (CSE: GBLC) recently announced its intent to acquire Cyberanking Ltd., a company that uniquely focuses on not only the practical skills development of aspiring esports athletes but also on their physical and... 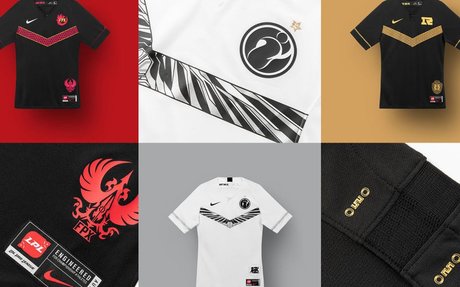 Nike has revealed the jerseys that will be worn by LPL (League of Legends Pro League) players in China. 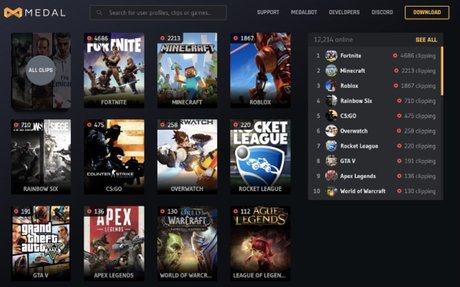 Lately, there is a surge in the sharing of short-form videos. Videos are considered a means of self-expression for the current generation. Especially, the industry of online gaming, which lets players live virtual lives as 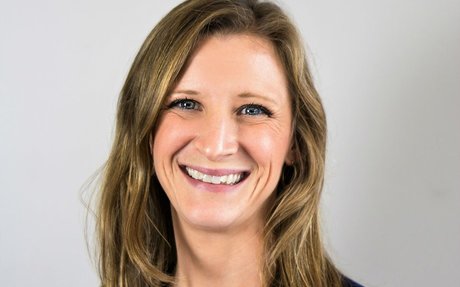 The exciting uncertainty of esports' future 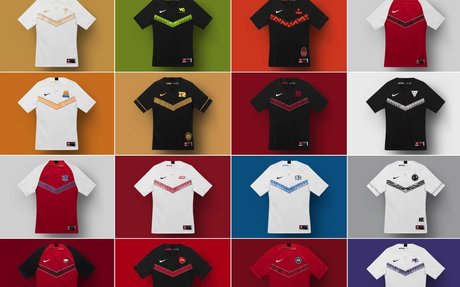 Esports Gets The Football Treatment As Nike Unveils Its League of Legends Pro League Ki...

As the competitive world of gaming continues to gain momentum, Nike has announced its first partnership with the top online gaming league in China. 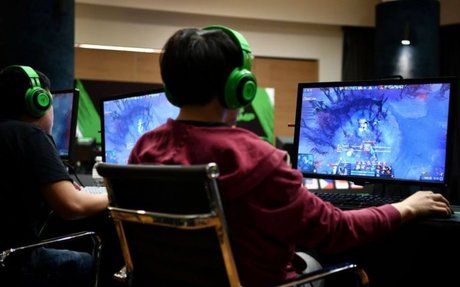 "We are one of the largest e-sports brands in the world, and personally as a Singaporean, I'm looking forward to giving back and doing more for my country," said Razer's CEO Tan Min-Liang.. Read more at straitstimes.com.