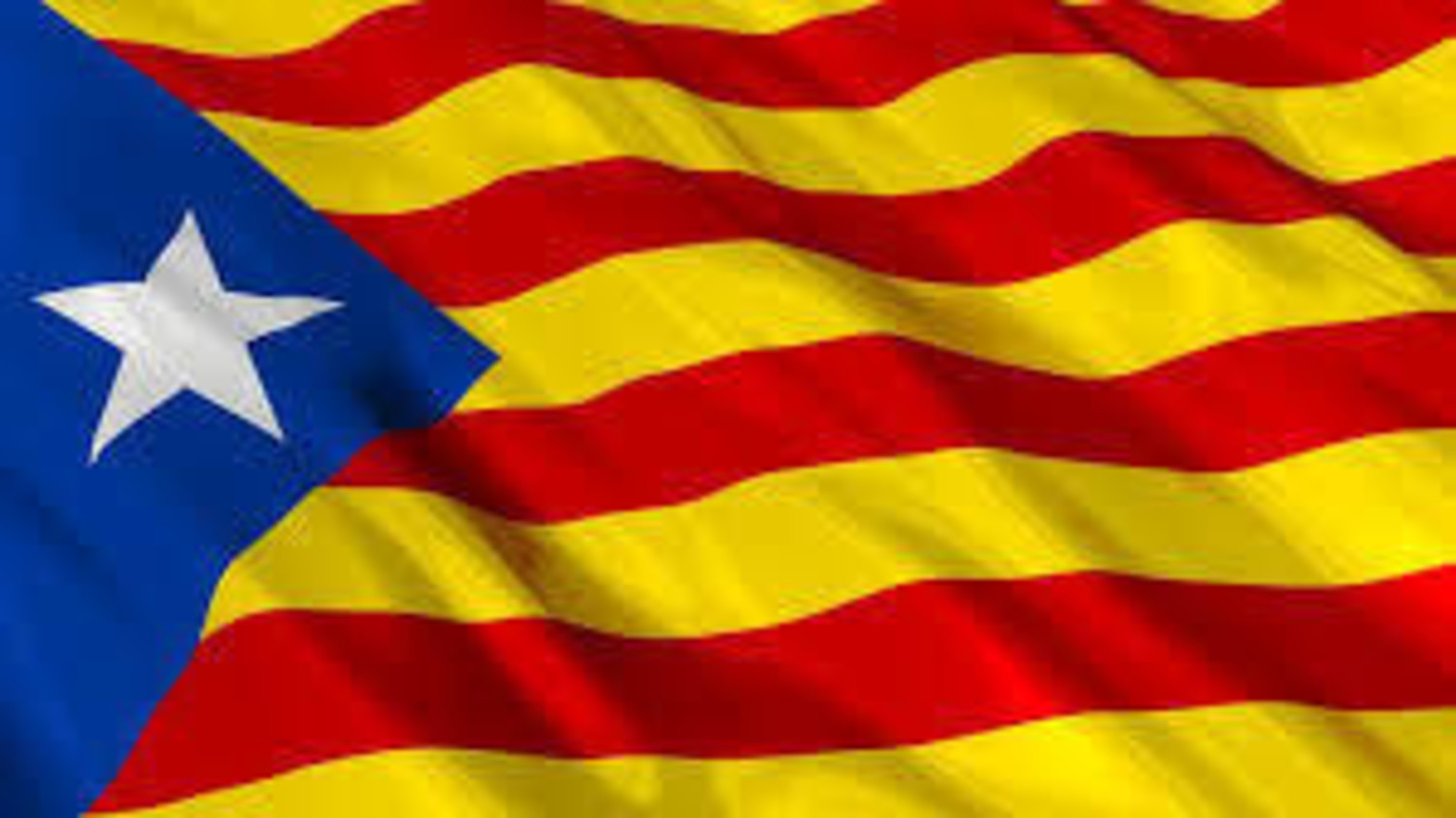 Catalonia: A Fight for Independance 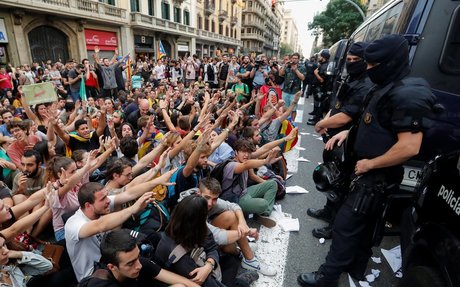 Catalans recovering from brutal police violence are preparing for independence

-Based out of London, England
-Demonizes Spanish Gov
-Remains to be neutral on subject
-Stresses the process of declaring independence 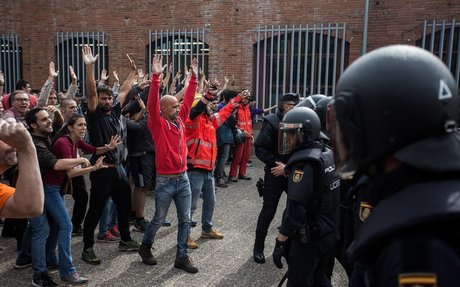 -Based out of Barcelona, Spain
-Entirely pro-Independence
-Reads out lots of stats (numbers don't lie)
-Like The Independant, features picture of unarmed protesters with their hands up facing riot police 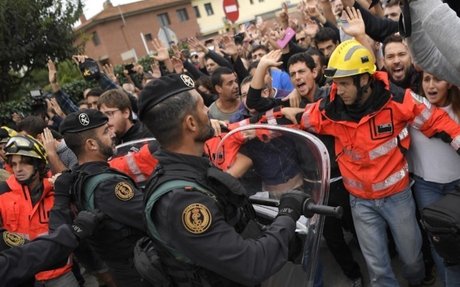 -Based out of Madrid, Spain
-Features same type of photo as The Independent and Catalan News
-More neutral/moderate on the subject
-"3rd party" feel. References Catalans and Spanish in a neutral tone
-Features 15+ tweets, including a video.