I think our checks and balances system works pretty well, although sometimes it seems like they use this system to manipulate the other party or opposing view. 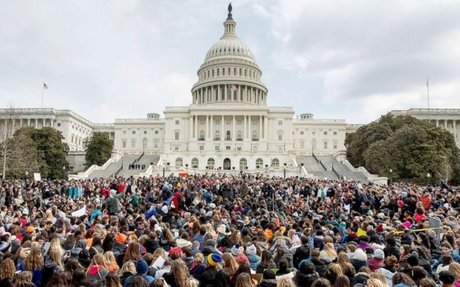 Texas Republican Rep. Roger Williams believes his new school security bill could have prevented Tuesday’s high school shooting in Great Mills, Maryland. His bill stated that schools would be issued bullet proof glass, and other security details. Some bias I noticed was when the article talked about Williams point of view that it is not right to take away guns from people who deserve them. Also this relates to checks and balances because this bill was held up at the executive branch. They did not like the bill or they just wanted to push it aside but they weren't able to pass the bill. 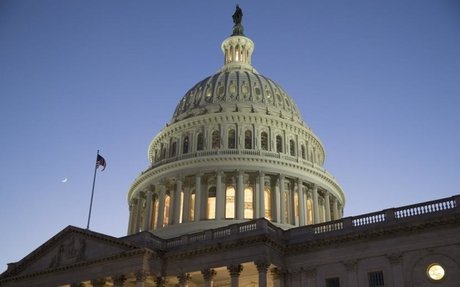 The Republican tax plan is filled with dozens of errors, and the GOP expects Democrats' help in fixing them. The article says that that is "hilarious" almost mocking the tax plan. There is a lot of bitterness to the republican side of the tax plan in this article. They are discussing the fact that the republicans want help fixing the tax plan errors, but the article says "for Dems to go along with this would be folly". This shows how one side of the party can close off having something be done. It will be hard for the Republican side to correct the faulty tax plan. 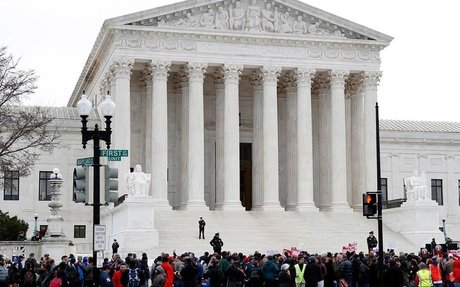 The supreme court recently had the topic of abortion brought upon them. A very touchy subject that divided the supreme court. The court is not reviewing the procedure itself but rather a broader issue of the free speech dispute. Many non licensed facilities are giving advice about pregnancy, many of these places are religion based facilities. I noticed they only looked at the republican point of view in this article. They took quotes from the republican members of the court and not from any of the democrat court members. 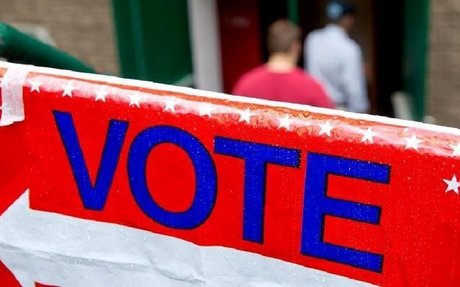 In effort to safeguard against foreign meddling in elections Secretary Kristjen Nielson will testify. There is information to believe that Russia is planning on tampering more elections to come. Russia has been called "relentless" to sabotage the U.S. elections. In the coming weeks there will be more information released about efforts to end this. Precautions include more cyber scanning and risk assessments.