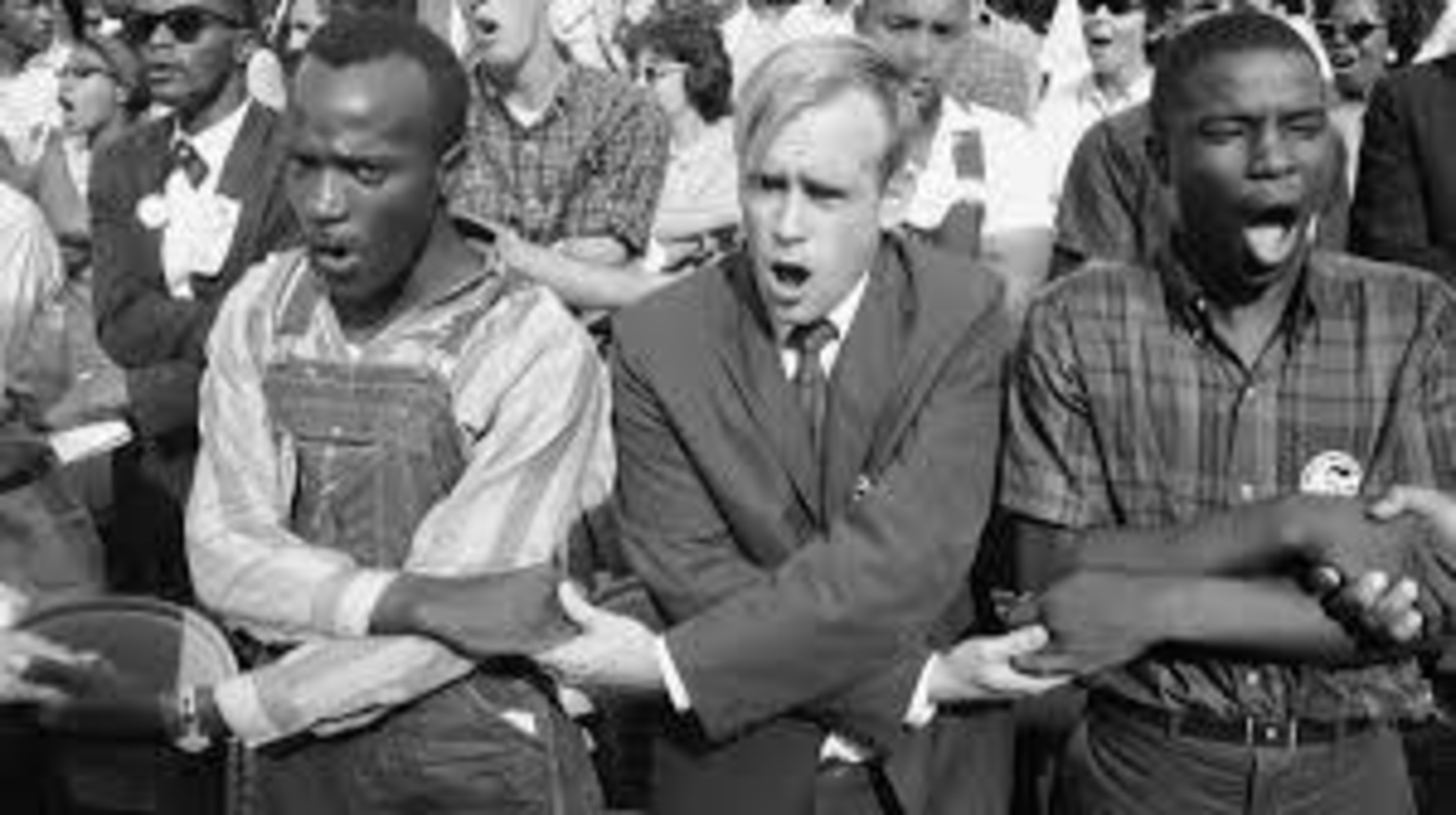 Civil Rights Movement and its Effect on the U.S. 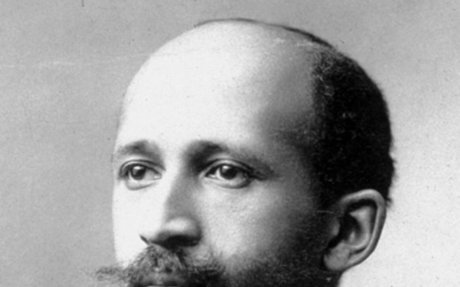 Veterans of the Civil Rights Movement

This is a poem by one of the most famous civil rights activists, which raised black pride. This poem helped to pride the African American community which resulted in the equality issues becoming more publicized. W.E.B. Du Bois was a graduate from Harvard University with a PHD and was determined to rid the U.S. of this “color line” that segregated many African Americans.
He introduced this poem to many magazines and huge publishers to spread awareness of the inequality towards the black community. This would eventually help with voting rights, desegregation efforts, and overall equality. 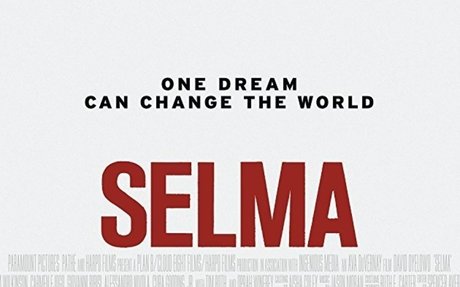 This movie really depicts the life of Martin Luther King Jr. and more of his internal conflicts. This movie reveals his passion for equality within the African American community ad the struggles to achieve that. This movie is a “darkness,” so to say, which overshadows the Civil Rights Movement.
This movie is great at bringing to light all of the struggles that Dr. King faces in his journey, such as the March on Selma, hence the movie title. From depicting his faith as a driving point, to personal friends and relatives that influence Dr. King, “Selma” covers all of these topics. 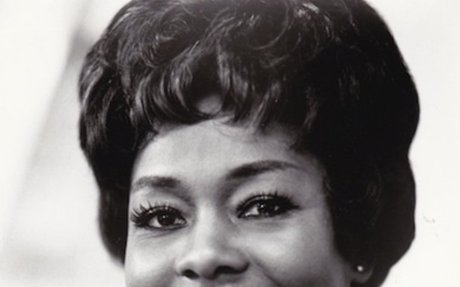 This song had started to become popular before the emancipation of slavery, but had lasted well throughout the Civil Rights Movement. This song helped to promote a new opportunity for African Americans and serve as a platform for equality.
With eye catching lyrics such as, “Oh freedom, oh freedom, oh freedom over me
and before I’d be a slave I’ll be buried in a my grave, and go home to my Lord and be free.” revealed the true suffering within the African American community, and brought out awareness during the Civil Rights Movement in the late 1900’s, allowing for more voting rights, equal representation in court, and anti-discriminatory laws placed into effect. 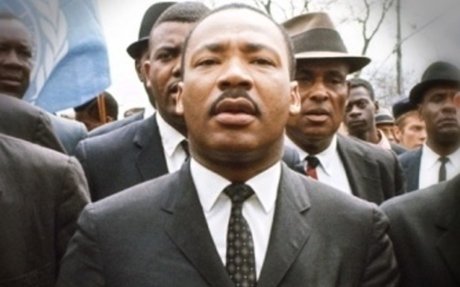 This picture was taken in Washington DC, right behind the Washington Monument. This speech/protest had about 250,000 attenders during the 1963 March on Washington. This speech focuses on the perspective of equality for African Americans, and every minority living in America.
This is a very powerful image and one that stands for the Civil Rights Movement itself. This is a photograph of Martin Luther King Jr. during his famous “I Had A Dream” speech that really impacted the citizens, specifically white citizens, by changing their view of the African American culture and people itself. 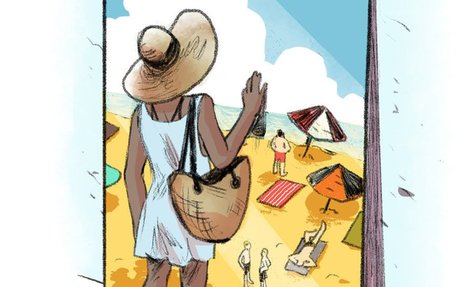 This opinion article is a quite recent one in the sense that it is dealing with a racial issue earlier in the 2018 year. These two issues were panicked citizens calling the police for unreasonable situations such as a man wanting to use the restroom before purchasing a drink at a local Starbucks, or a white family calling the cops on a black family that was grilling. This type of racial segregation is directly applied to the time during the Jim Crow laws in the late 1800’s.
The Jim Crow laws during the Civil War had directly impacted the Civil Rights Movement and the perspective and ideals of African Americans. With this type of mockery and ridicule, the Civil Rights Movement would be a hard and long fought battle, due to people’s ideals and principles about African Americans. 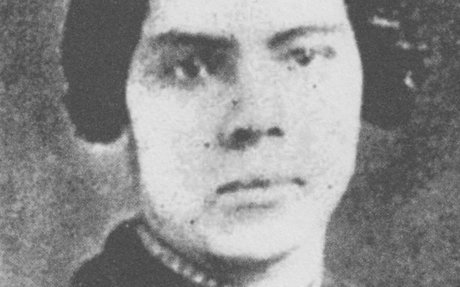 Overlooked No More: How One Woman Shook Up the Abolitionist Movement

This article focuses on, not only civil rights for African Americans, as everyone would think of, but rights for women, which was a huge priority during the late 1900’s, and still is today. This article follows Mary Ann Shadd Cary’s journey to promoting women’s rights. She is overlooked by many, and therefore this article brings to light her achievements and efforts into the women’s rights movement as well.
Mary Ann Shadd Cary was “eager for change” and quite the abolitionist, focused on change, and not the thought of it. Her efforts severely helped women gain rights during the Civil Rights Movement, from editing newspapers to being a lawyer in order to gain women’s voting rights. Mary Ann was the first black woman to fight for women’s rights, not just African American rights.