CLIMATE CHANGE FROM A POLITICAL LENS 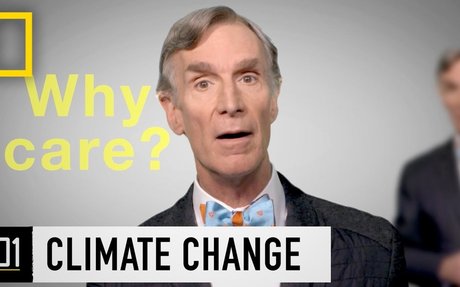 In this video made by National Geographic, Bill Nye breaks down what climate change really is, how it is affecting our world, and suggests things that we, as the the main cause of the problem, can do to help our home. He discusses that these recent rise in temperatures aren't just an effect of orbital variation as many opponents of the issue have lead themselves to believe. He pulls up statistics of the past comparing that to our current ocean levels and temperatures, and air temperatures, suggesting that these warmer years were having aren't just coincidental. 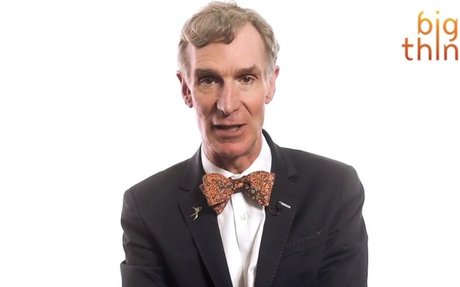 In this Bill Nye video, he gets straight to the facts and calls out people that are deniers of this issue. This video perfectly shows the problem through the political lens, as the facts of climate change are right in are in plain view but we live in a world where people choose not to see reality but to see only want they want. Some people seem to think we live in a fantasy world where problems like this "don't exist." Eventually, though, everyone who says climate change is fake or argues that everyone who thinks it is a serious problem is wrong, will have to face all the evidence of our depleting planet. 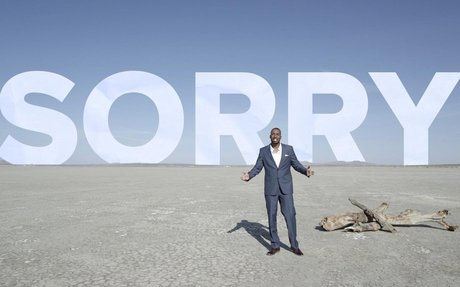 There are 7 billion people that live on earth which means this planet has a lot of potential, but with all of the problems that Earth’s people create, this potential that was once there is now diminishing faster than ever. This video perfectly exemplifies the future for this planet, if our current generation doesn’t do anything to stop the problems destroying precious earth. It shows the difference in the views of environmentalists and industrialists. The difference between the people wanting to prevent our future from ending sooner than it should and the people that care just about now and tomorrow. The difference between the people that want to save the planet and the people that are just in it for the money. The video describes the way our planet once was, how prosperous trees and flowers used to be, and compares it to now where we only care about how much money we're making. This leads to the quick buildup of urban business districts which are accounting for a good amount of CO2 emissions ruining mother earth.