Each week SwissCognitive selects 9 articles from the Artificial Intelligence Universe to share with our community.

This week you can read about IBM's AI which will debate with you, Slow Motion made by AI,  whether AI should have a soul and more. 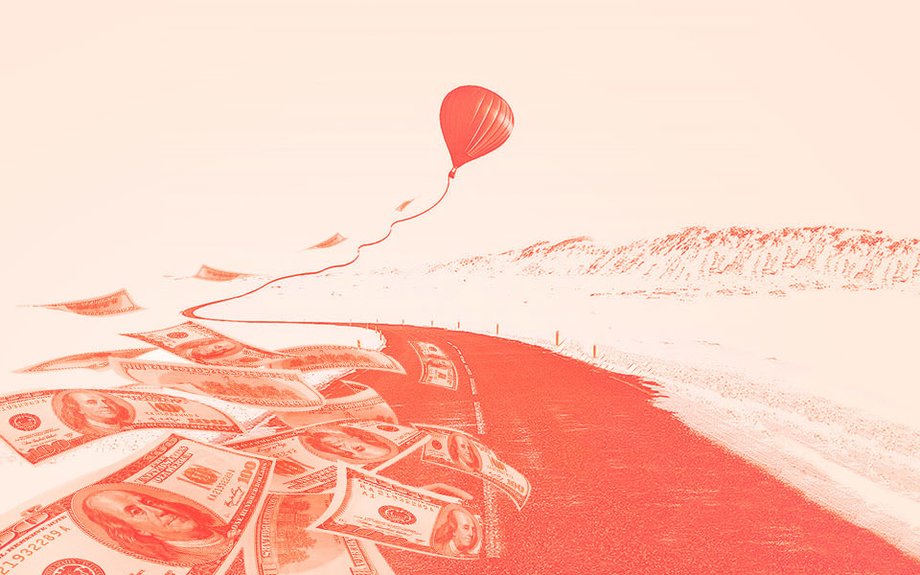 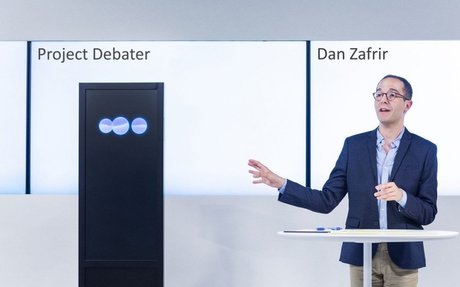 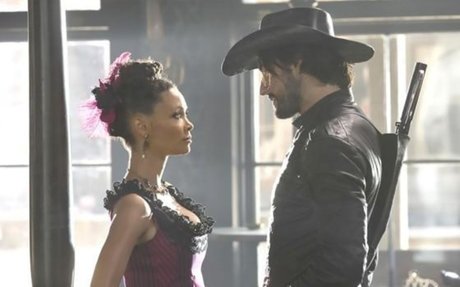 What would it mean for AI to have a soul?

To ask whether it’s even possible, we first must understand and define what a soul actually is, argues Brandon Ambrosino. 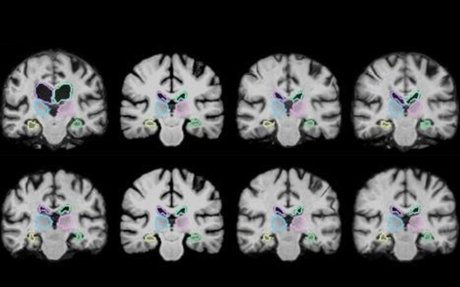 Algorithm makes the process of comparing 3-D scans up to 1,000 times faster. 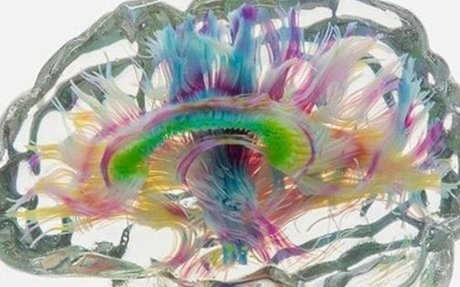 Move Over Pixels, Scientists Are 3D Printing With 'Voxels' And The Results Are Breathtakin

Using microscopic droplets of colored and transparent resin, scientists can now print high resolution images of raw scientific data that are both useful and mesmerizing. 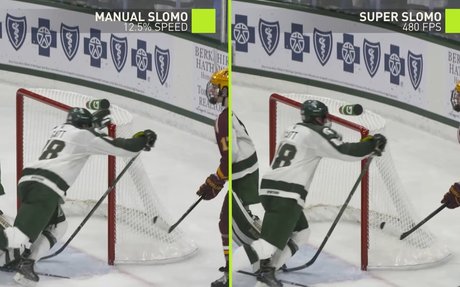 This Nvidia neural network can apply slow motion to any video

Researchers at Nvidia have developed a machine learning algorithm that can apply slow motion to any video. 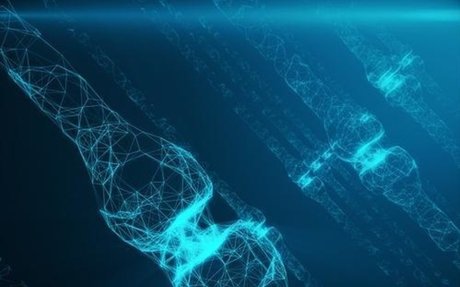 Artificial Intelligence is becoming the fastest disruptor and generator of wealth in history. It will have a major impact on everything. 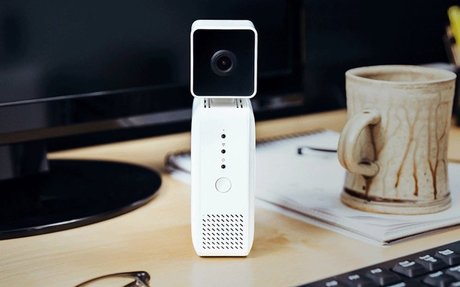 The Amazon DeepLens is a $250 camera with onboard deep learning capabilities to help developers create AI systems. 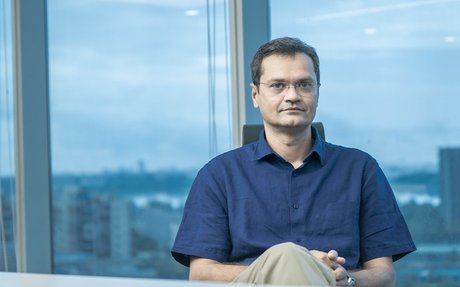 How LinkedIn uses Artificial Intelligence to keep NSFW content out

If all its millions of users seamlessly post on the platform every day, it is because LinkedIn’s algorithms, with a lot of help from humans, green-light them before the user can blink an eye.