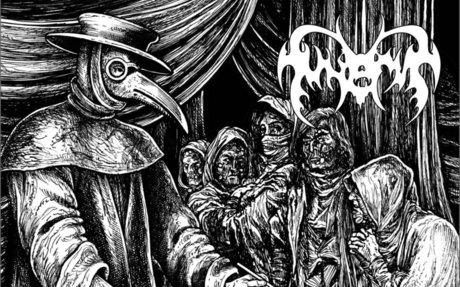 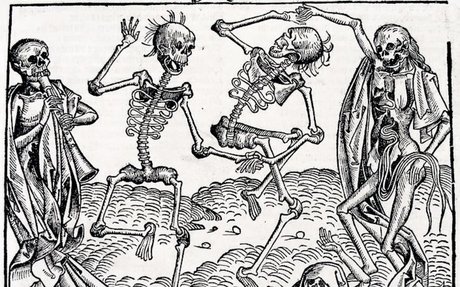 this is a painting called the dance of death and this was inspired by the black death. this was a painting represented the plague victims to rise from the dead and to start dancing. it was a painting to resemble the innocent life of some of the life that were killed in the black death so that they can get appreciated because they didn't deserve to die 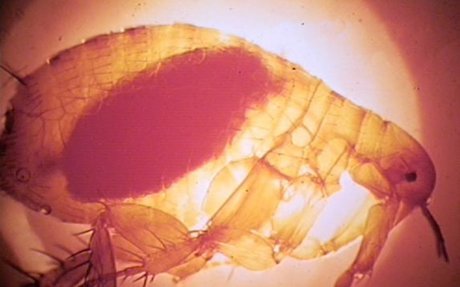 this picture is a picture of a flee. this flee caused a big depression in life and killed lots of people at first people didnt know what was causing these people to get sick and die. study's then found out that these flees were a very big part of the black death. these little animals would jump from animal to animal and then jump on to the humans and infect them. a really common animal was a rat because rats were everywhere and they would go into houses and stuff 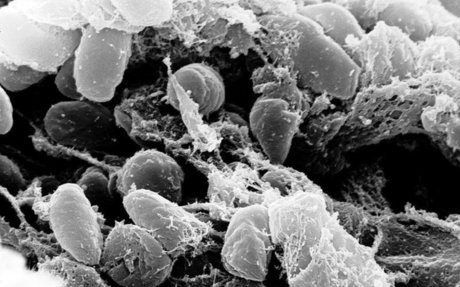 this was another plague and it was called the Pneumonic plague. this plague began 7 days after being exposed to it . some of the symptoms shortness of breathing, coughing and pain in your chest. this plague could be transmitted by air droplets by a cat that was infected with the same disease. the difference of all the plagues were the locations of he infection 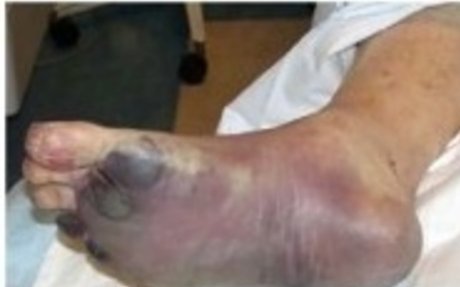 This is another of the three plagues that went on, this one is called Septicemic plague. this plague was just like the other ones transmitted by a bite of a flee. this plague caused something called necrosis. necrosis made little blood clots in your feet and then you died due to lack of circulation. 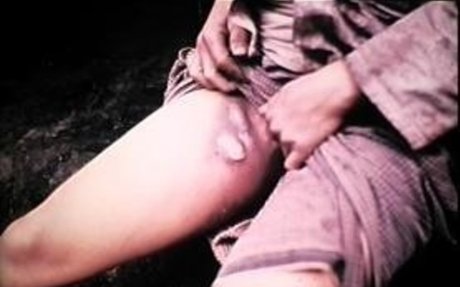 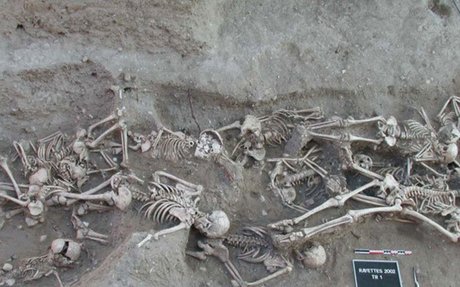 here are some plague victims that were found and have show evidence of the bubonic plague. lots of people were killed by disease because they were bitten by flees and the flees were on rats. so the rats basically got around to a lot of places. this disease was active around the 1347's. 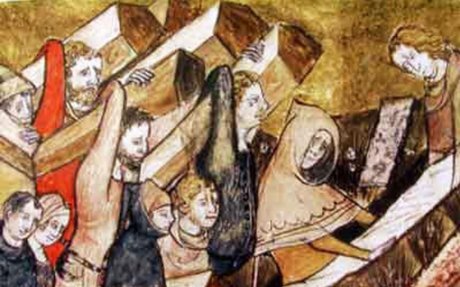 This is a picture of some of the citizens of the town barring the victims that have gotten sick and died. in 1834 a lot of people were staying home because they were scared and they wanted to be safe. most people died because they didn't have the medical care and attention to be cured or safe, when people died they took their life at day and night when people were dead people would only notice because it smelt really bad.