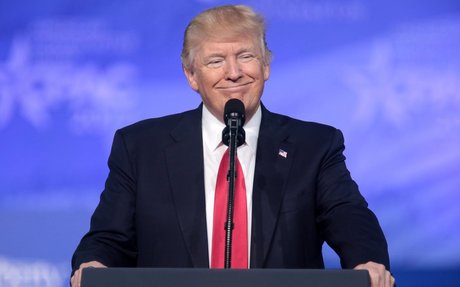 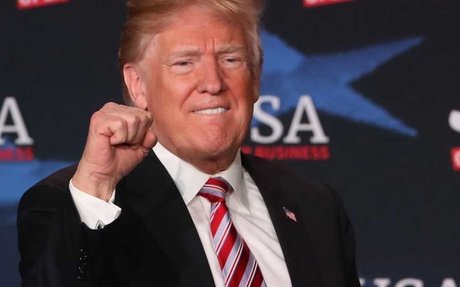 According to new Morning Consult polls, Democrats are in serious trouble in Senate races across the country. 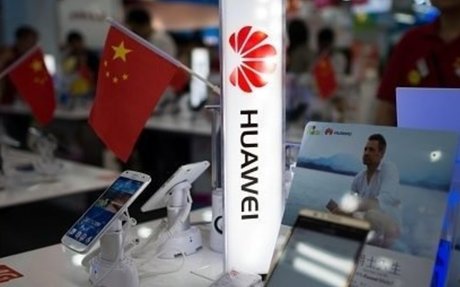 The U.S. Department of Defense has ordered retail stores on military bases to stop the sale of products made by Chinese telecom companies Huawei and ZTE for security reasons, including possibly the ab 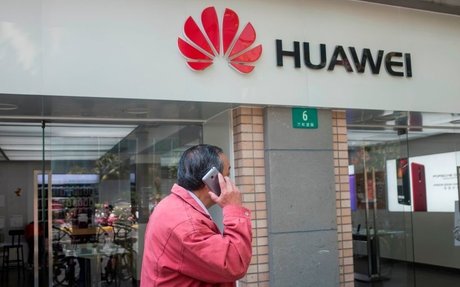 The Navy's top civilian recently warned that the service needs to keep the telecom behemoth out of U.S. military projects due to fears the company could allow Beijing to steal U.S. national security s 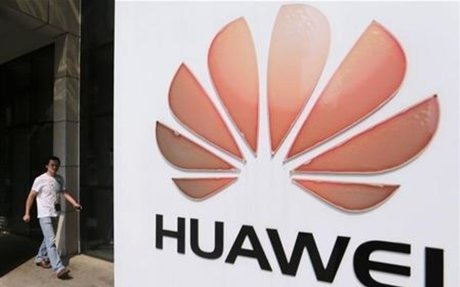 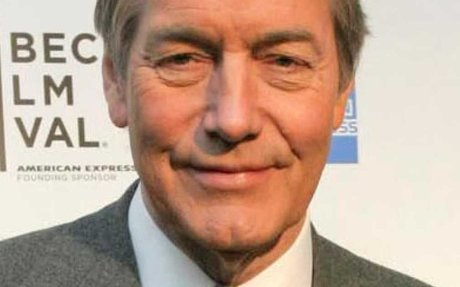 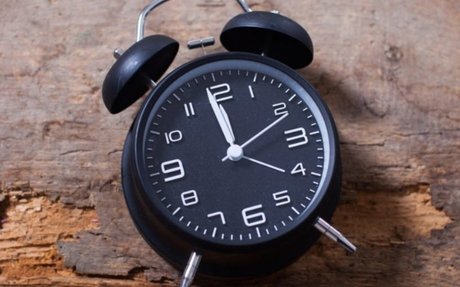 British schools are replacing analog clocks with digital clocks due to students' inability to read the former ones. Ruislip High School and Cockermouth School are among British schools at which studen 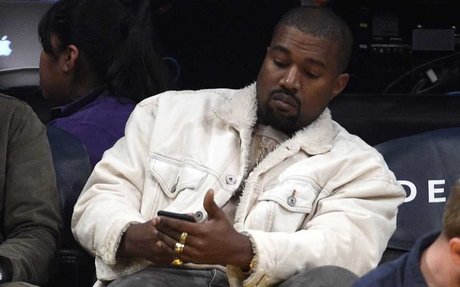 Eric Garland, “strategic intelligence analyst” who occasionally writes for The Atlantic on the subject of "Russian collusion," has come up with the perfect explanation as to why Kanye West has suddenl 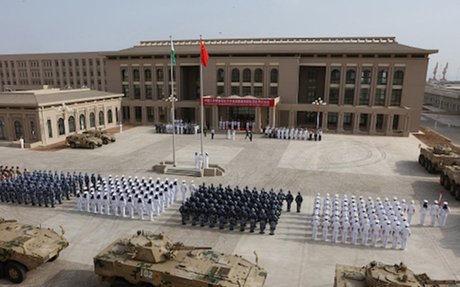 The Pentagon confirmed Chinese nationals fired lasers near a military base in east Africa against U.S. military in the region, injuring several pilots. 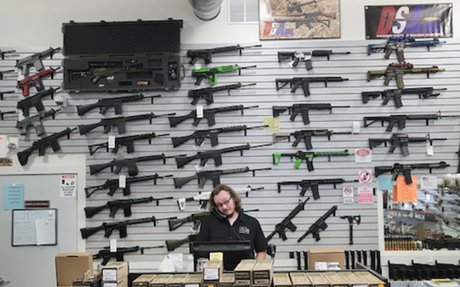 The owner of shooting sports brands like CCI, Federal, Savage, American Eagle, and others told the Washington Free Beacon its recent decision to phase out its investment in two firearms manufacturers 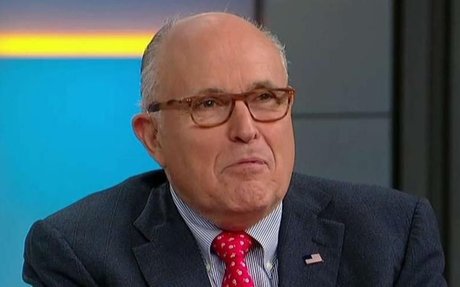