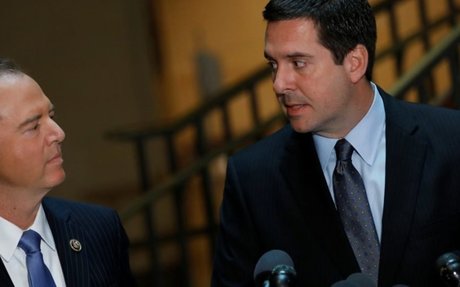 Read The House Intelligence FISA Memo In Its Entirety

The House Intelligence Committee has released its memo detailing alleged abuses by the FBI and Justice Department during their criminal investigations into President Donald Trump's 2016 campaign. S 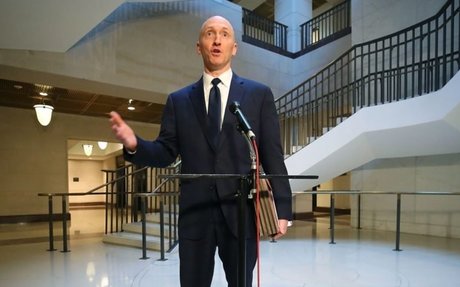 The FBI relied heavily on the dubious Steele dossier, as well as a Yahoo! News article based on the salacious document, to obtain a surveillance warrant against a Trump campaign adviser prior to the 2 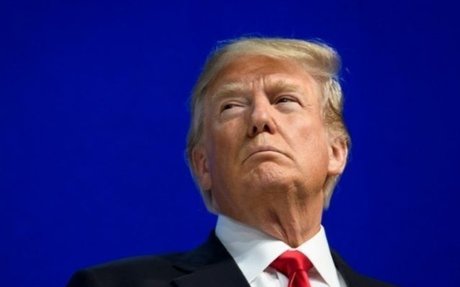 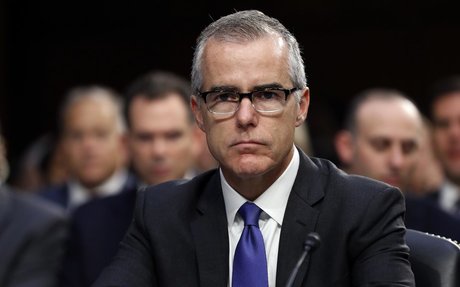 Republicans released a long-awaited memo Friday detailing government surveillance abuses, showing that the FBI would not have obtained a surveillance warrant for the Trump campaign without using infor 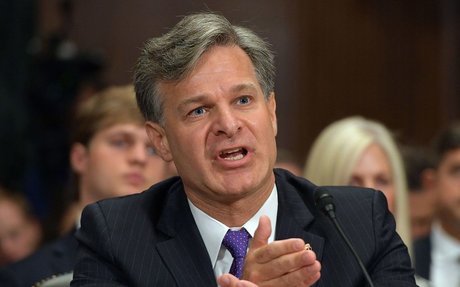 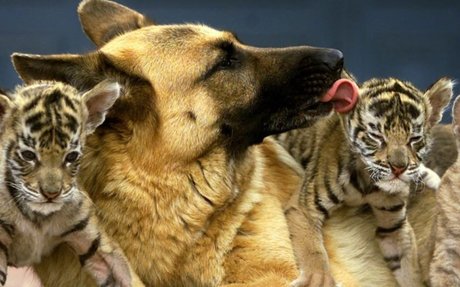 Michigan Doles Out $360 In Weekly Unemployment To A German Shepherd

A Michigan dog owner was surprised to find out that the state approved his German Shepherd for weekly unemployment benefits. The Michigan Unemployment Insurance Agency (UIA) sent a letter to lawyer