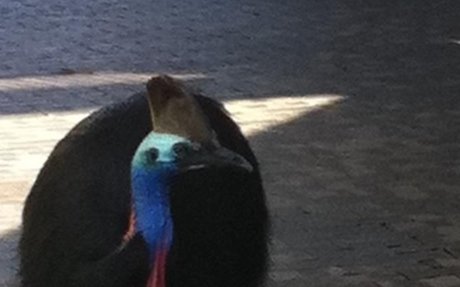 Based on the information I have found on the ABC website which is trusted by everyone around Australia, it is trustworthy and very useful, it states that it will take decades to fix the damage caused by cyclone Debbie in 2017. The category five cyclone took a lot and the only things left in most places was trees and trucks which would have been too heavy, the damage caused by the cyclone damage a species of bird called the Cassowary, this bird would spread seeds throughout the rainforest and they would sprout and grow, after the cyclone many of these bird were wiped out and this put the rainforest in danger.