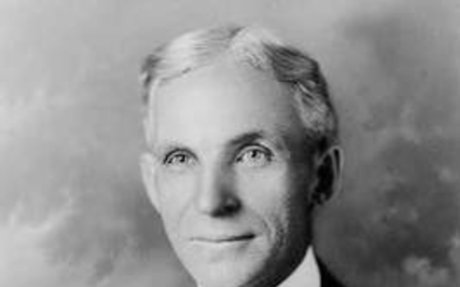 A. Who? he was a man who created the first model t automobile. What? he created the first car run by gas. When? He was born in 1863 and died in 1947.Where? His business was created in detroit michigan. How? He had lots business because his cars were not very costly and the middle class could afford them. Why? He produced cars so people could get around easier and faster and to make lots of money off of it. B. this connects to the progressive era because he owned a company that gained lots of money and popularity and he was a captain of industry. C. How did he come up with the idea to make cars? how much was gas? how much did the cars cost? how long could you travel on a tank of gasoline?how long did it take to make the vehicle? D. I find it interesting how he was able to have the company named after him by other representatives so quickly. 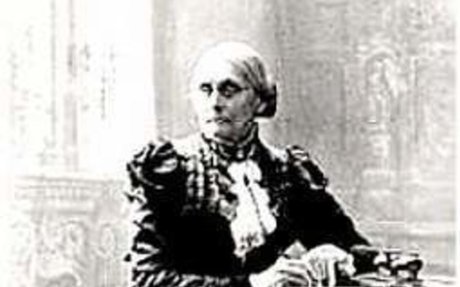 A. Who? Susan was a woman who played a pivotal role in the women suffrage movement. What? She helped women to be able to vote. Where? she was born in Adams, Massachusetts on feb. 15 1820. When? in 1869 she formed the nation women's suffrage association. How? She felt that women were not getting enough rights so she did something about it and changed women's rights though her actions. Why? she did this to gain rights for herself other women and other girls in the future. B. she impacted this era greatly because women didn't get many rights back then and she played a huge role in gaining more rights later on. C. Why didn't more women want to stand up to men and get more rights. D. she voted in her town and got arrested for it, which I think is so stupid. 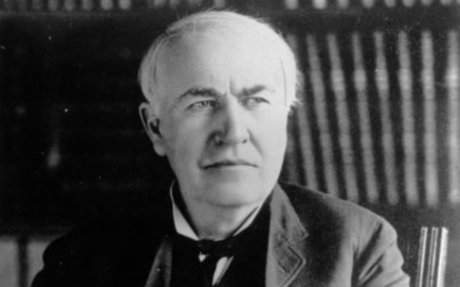 A. Who? Thomas Edison was an inventor and businessman and described as Americas greatest inventor. What? He created the light bulb motion picture camera and many others. Where? Thomas Edison was from Ohio (ew). When? Born in 1847 and died in 1931. How (did he effect the progressive era)? he effected the progressive era by creating new invention and helping others through his inventions. Why (is he important)? he is important because he built life changing inventions that would effect us greatly. B. this connects with the progressive era because he invented new things and effected how people lived then and now. C. Im wondering if he had any help with his inventions or how he figured out how to make these things. D. his mother let him set up a lab in his basement which led him to want to invent things.