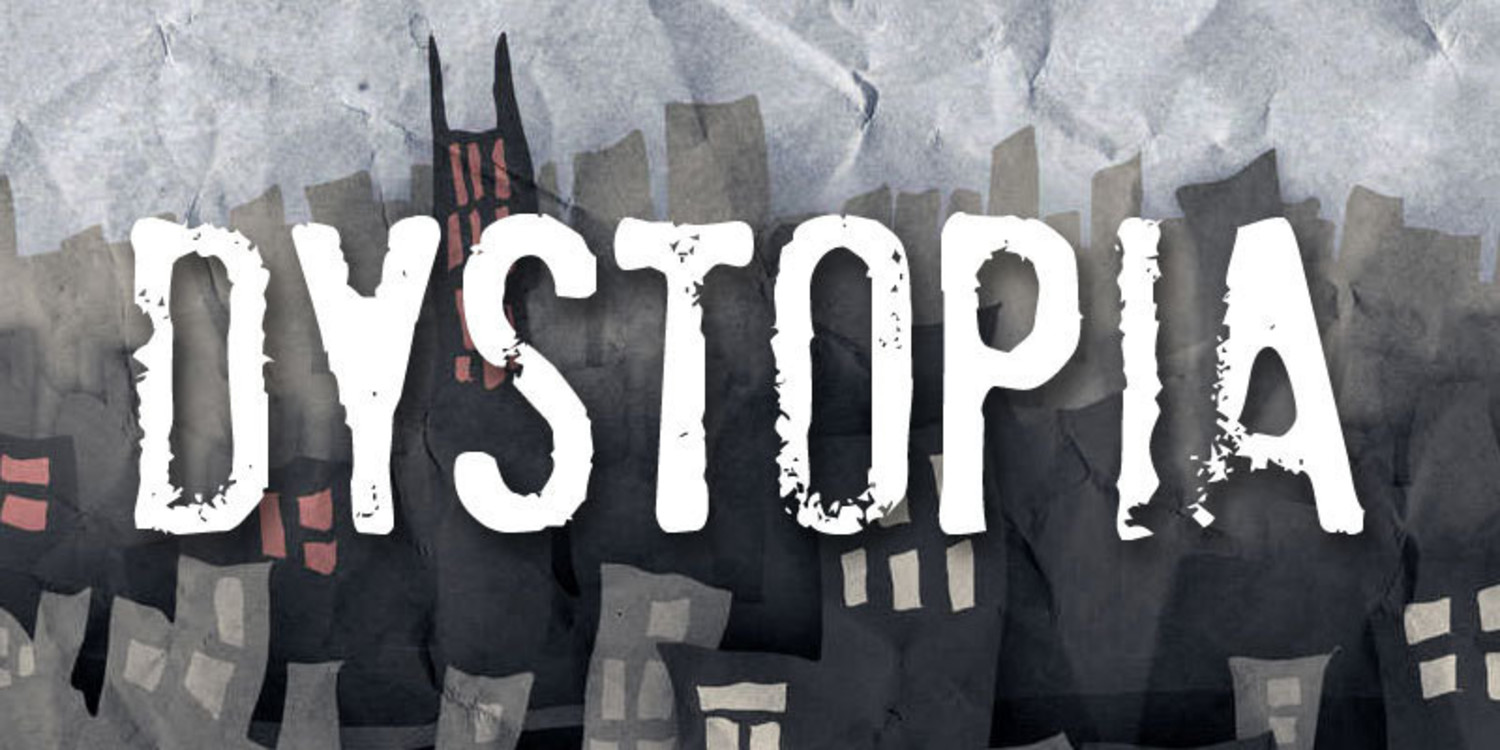 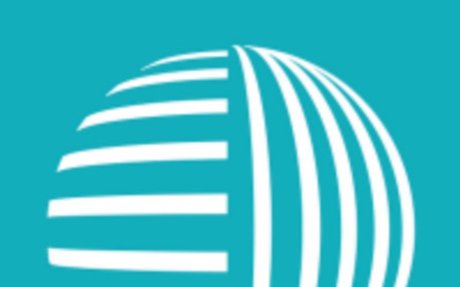 What Do We Do with a Difference?

A poem by James Berry invites us to question the ways we as individuals and societies react to difference. 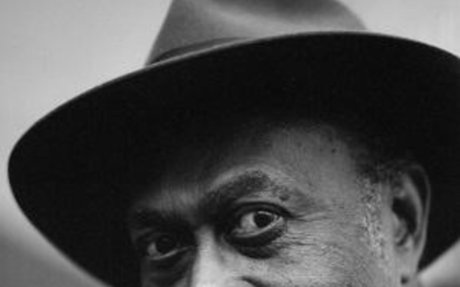 What do we do with a variation?

The poem "What do we do with a variation?" and "Harrison Bergeron" both explore the dystopian element of an equal society and what happens to those individuals who do not fit the mold. Harrison is different in a world that has legally made everyone "exactly equal" and he is not something to looked at "in awe and wonderment." Rather, he is "clobber[ed] ..to death". Vonnegut in HB is pointing out that being exactly equal is not the same as equality. When equality is forced, people are not allowed to soar and reach their potential. Rather, forced equality results in people being dragged down, painfully, and permanently. Vonnegut is warning his readers that humanity should not hold others back but raise everyone up to their beautiful and powerful potential. In "What do we do with a variation?" equality, according to the Berry, means acknowledging differences so that "barriers can fall down." The speaker in Berry's poem acknowledges that people who are different may be ignored (Hazel, the mother), poked at (George, the father, and all of his handicaps), or even destroyed (Harrison), but the speaker wants the readers to "communicate" with those who are different and to "acknowledge" those people as individuals so that society becomes stronger. Life today seems divided between these two sides--social media and hate groups call out the differences and blame those differences for hardships in life while schools and other organizations try to have courageous conversations around differences in order to grow and become stronger. Individuals must decide whether to force "equality" or embrace differences.