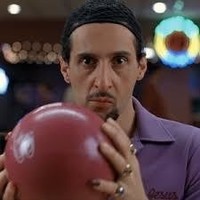 To Kill A Mockingbird Task 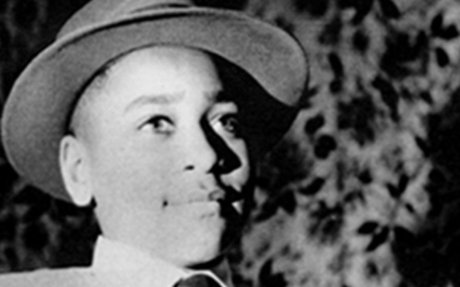 What Happened On The Day Of His Death?

Talks about how he died and what happened on the night of his death.
“You know the truth, and the truth is this: some Negroes lie, some Negroes are immoral, some Negro men are not to be trusted around women—black or white. But this is a truth that applies to the human race and to no particular race of men. There is not a person in this courtroom who has never told a lie, who has never done an immoral thing, and there is no man living who has never looked upon a woman without desire." (20.47-48) 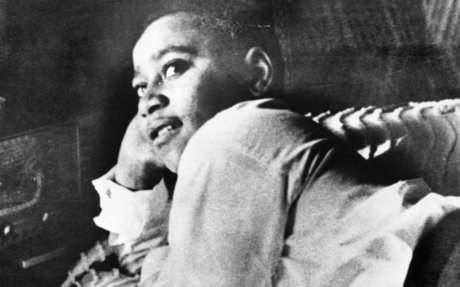 How The Death Of Emmett Till Affects America Today

A new history of the most famous lynching in the country provides context on how racism continues to work in the present.
“When it's a white man's word against a black man's, the white man always wins. They're ugly, but those are the facts of life.” (23.295) 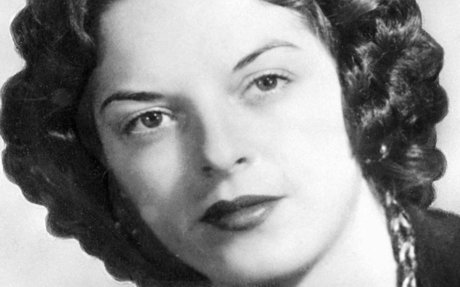 Woman Accused Emmett Till Admits It All Was A Lie

Carolyn Bryant Donham is quoted in a new book as admitting her long-ago allegations that Emmett grabbed her and was menacing and sexually crude toward her, “is not true.”
"The one place where a man ought to get a square deal is in a courtroom, be he any color of the rainbow, but people have a way of carrying their resentments right into a jury box." (23.38-40) 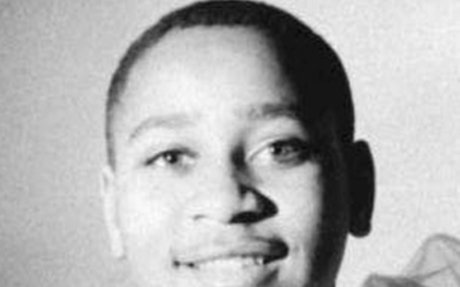 The brutal abduction and murder of 14-year-old Emmett Till on August 28, 1955, galvanized the emerging Civil Rights Movement.
"As you grow older, you'll see white men cheat black men every day of your life, but let me tell you something and don't you forget it—whenever a white man does that to a black man, no matter who he is, how rich he is, or how fine a family he comes from, that white man is trash." (23.40)