Experiences In School During The Japanese Occupation 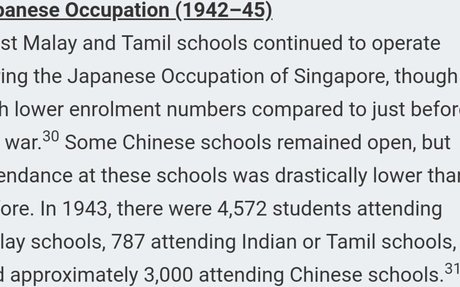 In Singapore, vernacular education refers to education conducted in the native languages of the main resident communities, namely Malay, Chinese and Tamil. From the early 19th to the mid-20th centurie 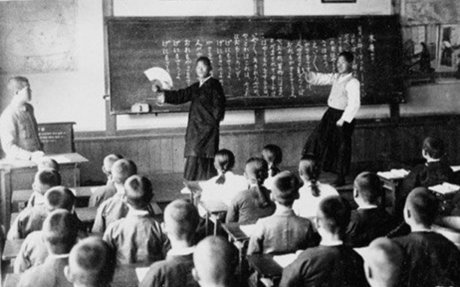 Education during the Japanese Occupation

During the Japanese Occupation, however, vernacular schools were the first to re-open which started with the primary schools in 1942. 20 Malay schools re-opened on 12 April. 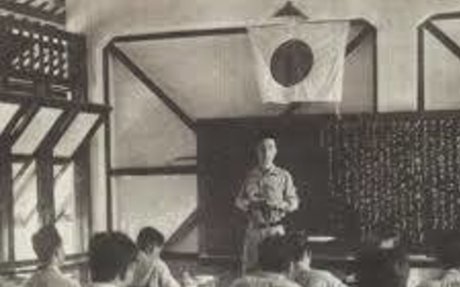 World War 2 - The Battle of Singapore

Japan was originally an isolationist country that refused to have any contact with the outside world, but this changed after the United State's Black Ships forced Japan to open itself up to trade. 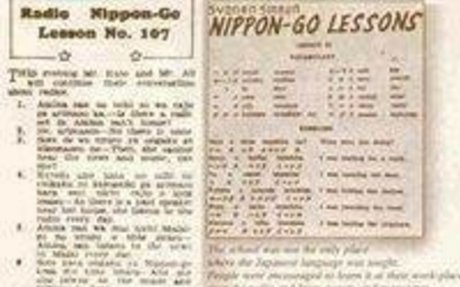 How was education in Singapore like during the Japanese occupation? - Quora

Time to dust off the old history book… Well, not really. I’ve long thrown the book out, but I still remember certain things we learned from school. The Japanese made a variety of changes to Singapore