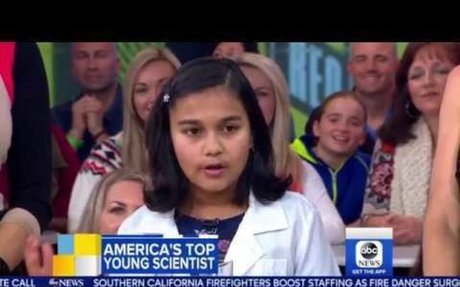 11-year old Gitanjali Rao is America's Top Young Scientist, inventing a device to detect lead in water - check her out! 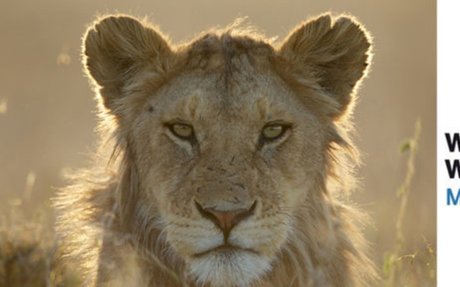 In this video, Paola Bouley tells the story of her work in Gorongosa National Park, Mozambique.  It was a finalist in the March 2 International Big Cats Film Festival in New York City, just before Wor 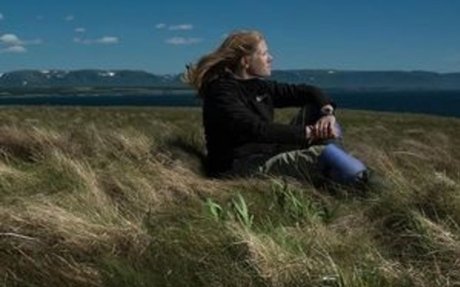 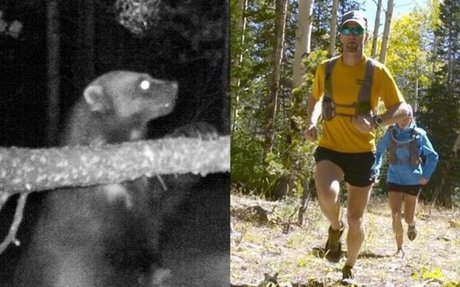 Searching for Wolverines by Running Through the Woods

A citizen science project in Utah is engaging the adventure sport community in conservation. 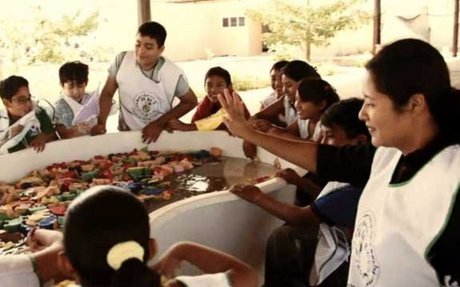 Since age 10, Maritza Morales Casanova has been at the forefront of Mexico's conservation and education efforts. 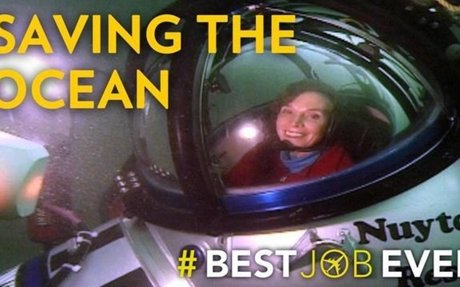 Exploring the Ocean for Sixty Years

Legendary National Geographic Explorer-In-Residence Sylvia Earle has spent more than 60 years exploring, protecting, and researching the world’s oceans. With more than a hundred expeditions under her 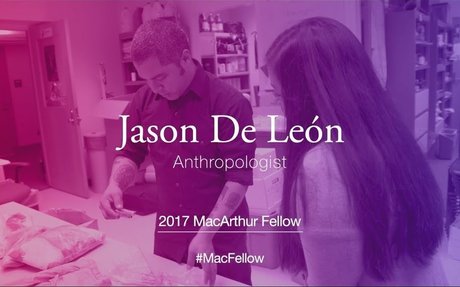 Jason De León is combining ethnographic, forensic, and archaeological evidence to bring to light the human consequences of immigration policy at the U.S.–Mex...