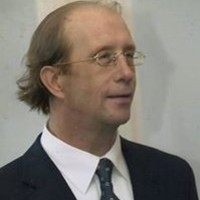 THOUGHTS & TIPS ON USING LINUX AND OTHER TECHNOLOGY 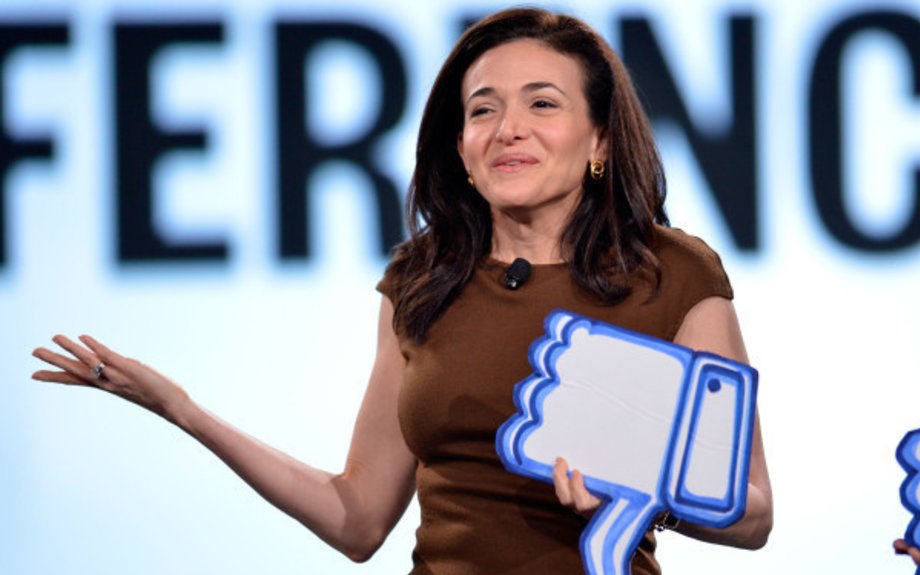 An unescapable fact of Facebook’s ubiquity is that as more Pages and people compete for limited News Feed attention, the percentage of a business’ followers who see their posts declines. Reach dropped 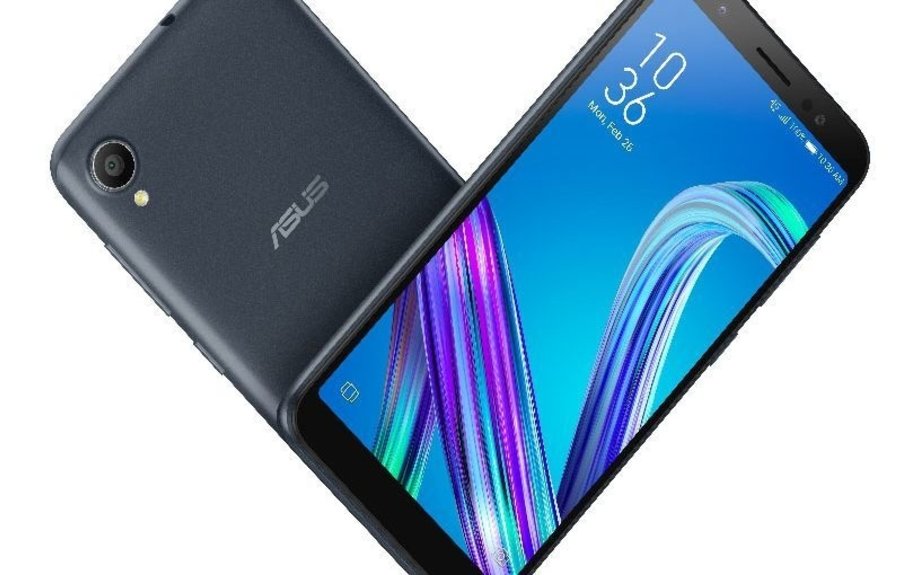 Asus brings a $110 Android Go phone to the US

It gets down to $60 on a prepaid plan 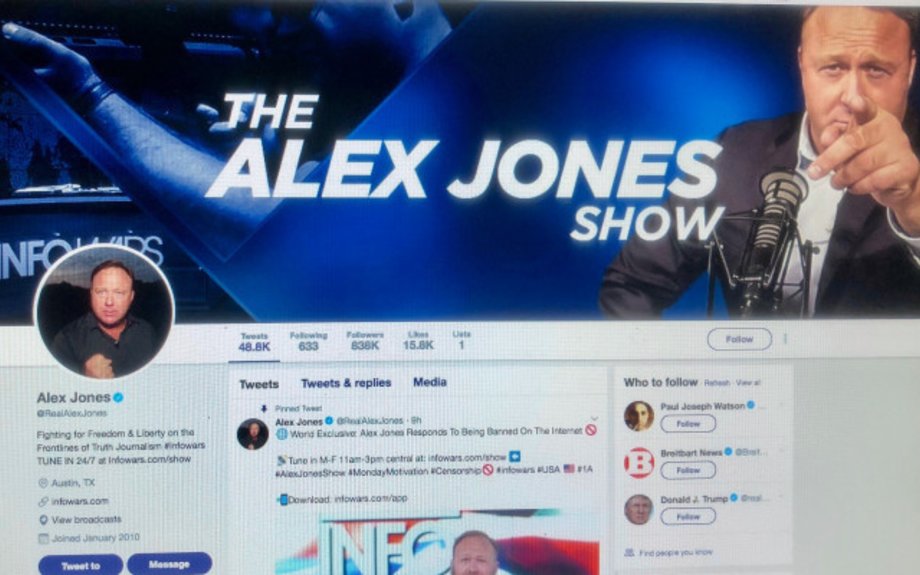