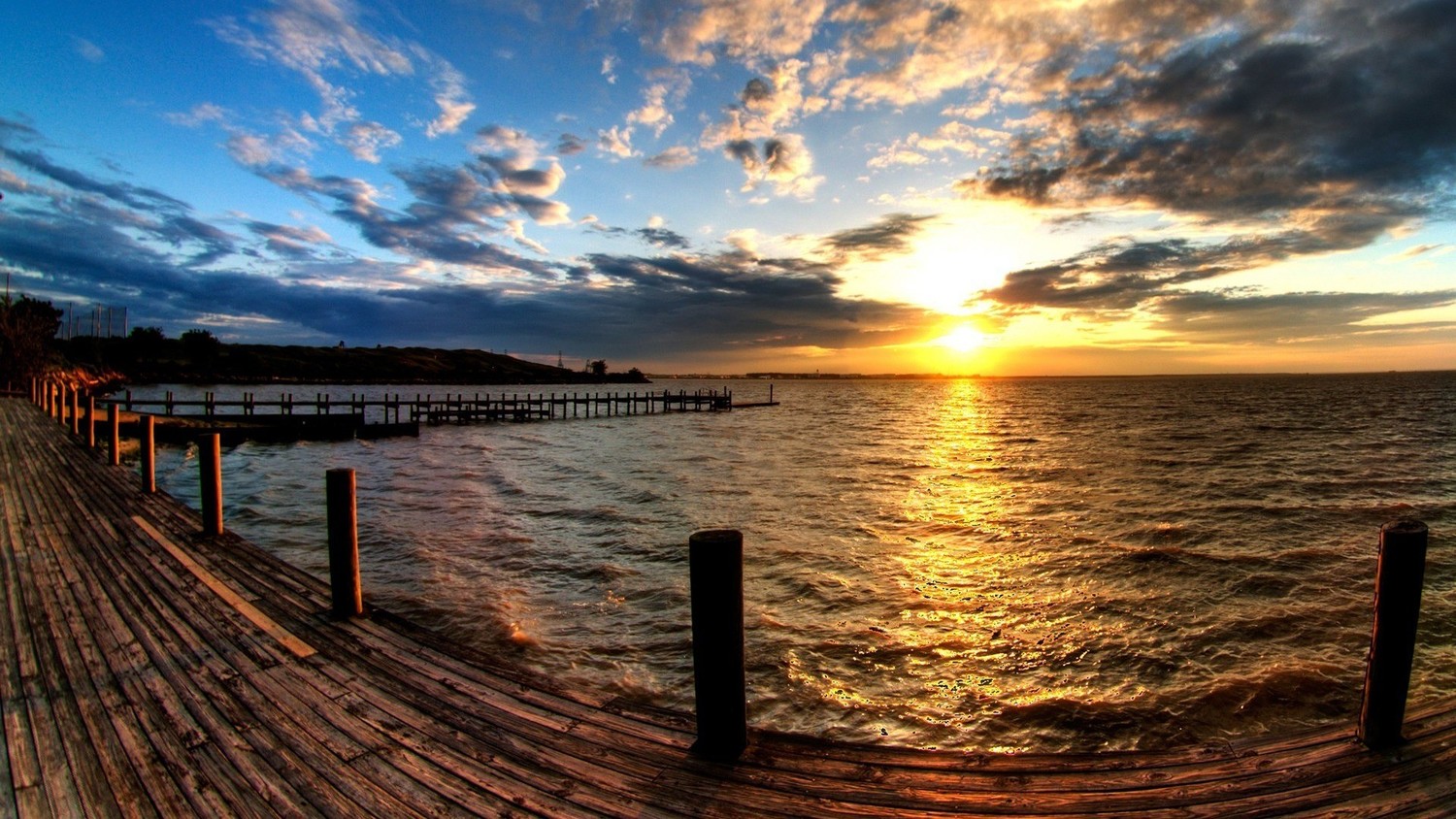 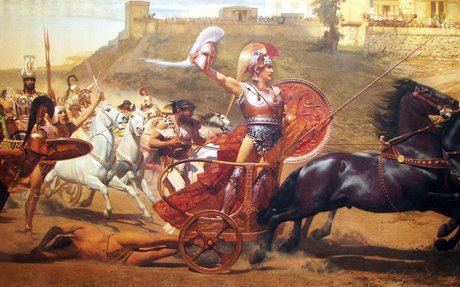 Achilles is a favorite because he a character that was very independent in a sense. He did things his way no matter what. He is also very loyal to those that he calls a friend. He avenged his friend Patroclus' death by killing the murderer, Hector. He made it into the list because of what was mentioned before and the simple fact that you don't mess with someone who is willing to drag your lifeless body around his friend's burial ground for nine days. 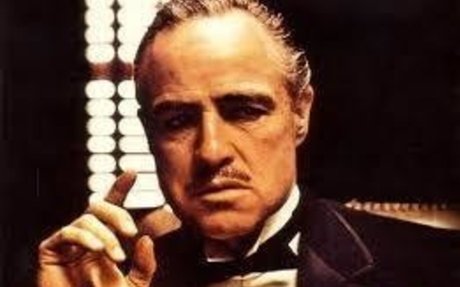 The Godfather, he is a favorite because the character was very calculated in how he ran his "family". Everything he did was for his family, all the way up to his death. He was a great leader and source of wisdom for his three sons. Mario Puzzo created an amazing book that turned into a trilogy that further expanded into the legacy of the Godfather. The Godfather made this list because he is one of the greatest characters made in literature and media, and you can't beat the saying, "I'm gonna give him an offer he can't refuse". 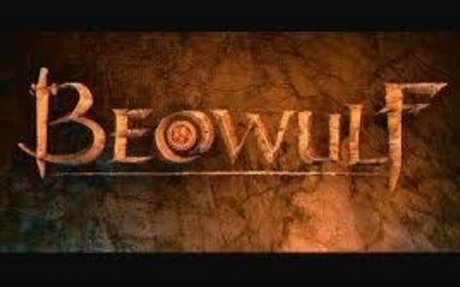 Beowulf embodied what being a true warrior was, he was one until his last breath. Beowulf was a man of honor and he was highly respected throughout the kingdom. He was the greatest warrior and his legacy enforced that even more. He slain Grendel and Grendel's mother, but came short against his battle with the Dragon. Beowulf made this list of favorites because he never retreated from a fight no matter how grim his chances were. He was also willing to help those that needed his help, 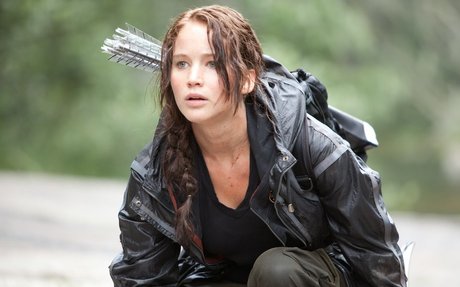 The Mockingjay, Katniss Everdeen is arguably one of the greatest protagonists in teen literature. She was a character that just about every teen could connect with in someway. She was also an inspiration to females everywhere. Katniss was someone who always wanted to do the right thing but became forced to do the very things she despised just to survive. The Hunger Games series spawned films that brought her to life even more, and gave the character somethings that the novels couldn't. She made this list due to her overall growth throughout the novels that you could visualize and then actually see with the movies. 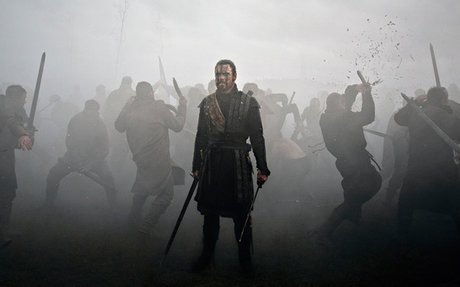 Macbeth is a favorite because of his ambition. Macbeth was a very ambitious person and his ambitions were good, that is until the witches influenced his choices. Macbeth was a good person that was manipulated and in turn was sent on a downward spiral that had only one way out and that was death. The character development of his became a lesson as to what corruption could do to a person and the people around them. He made this list because he was a character that I sort of embodied while reading his lines, I could feel what he felt. I felt his ambition, and realized that it was really just human nature, he had every right to go after the prophecies, but he wasn't made aware of what it would take to make those prophecies true. 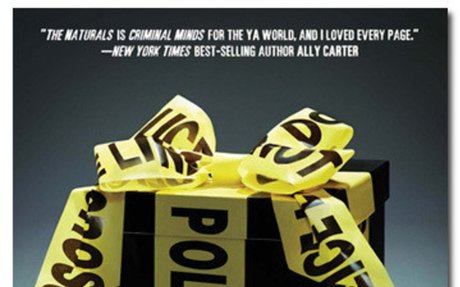 Cassie Hobbes is a character in The Naturals series by Jennifer Lynn Barnes. She is a character that became my favorite because like me she is a teenager. Although she is a female, I could connect with her and understand the choices that she would make throughout the novel. She has special abilities that let her profile someone very quickly. She also works for the FBI. Combine those two things plus her being a teenager, that can be stressful. I took that and compared it to me juggling school, sports, and a social life effectively. She made the list due to the realism of her character. Her character could very well be someone in real life, that's why so many teens can compare themselves to her and others in this novel.