Free Speech: A Range of Interpretations

This collection showcases the different ways people interpret our right to free speech as specified in the first amendment to the U.S. Constitution. 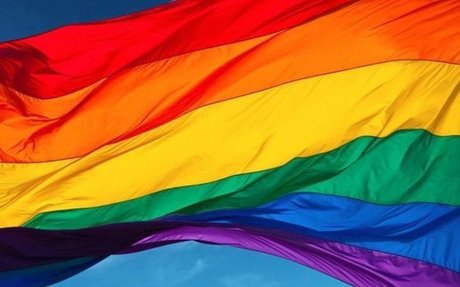 The author of this essay, Glen Clark, seems to feel that free speech should not extend to any kind of disrespect shown to the U.S. flag. He compares it to the rainbow flag used by the LGBT community and points out that police have investigated burning the rainbow flag as a hate crime, which is not protected by the first amendment, but that they do not do this for the U.S. flag. "The American flag is the symbol of our great nation," he writes. "Burning it, stomping it, or desecrating it in any other way should be considered a hate crime against the country." Clark seems to believe that the first amendment should have some limitations. 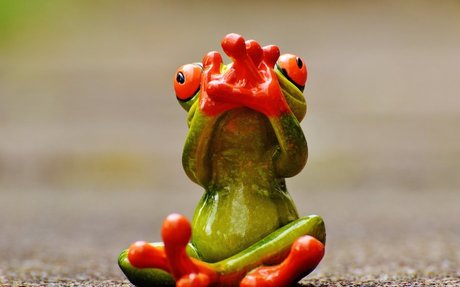 We Have a Free-Speech Problem in America Too

Charlotte Alter takes a different approach with this essay. She's almost saying that free speech is an illusion, that in this country, the same people who want to protect free speech in some cases are very quick to attack those whose speech is unacceptable to them. Alter seems to believe that the first amendment should cover everything, even the stuff we really dislike, and that even if a person isn't legally punished for offensive speech, we as a society should honor each person's right to free speech. "We need to stop demanding professional punishment whenever somebody says something idiotically sexist, racist or classist. Embarrassing comments, in most cases, should not cost people their jobs or livelihoods. We should disagree with people, but not aim to destroy their lives." 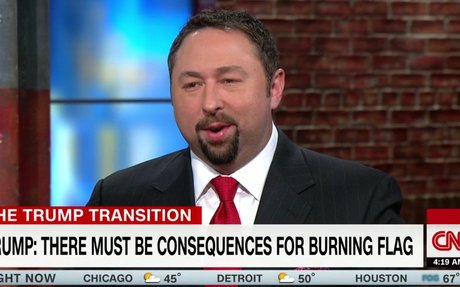 Jason Miller, the Trump staffer being interviewed in this video, simply repeats over and over again that flag burning should be illegal. “I think most Americans would agree with me that flag burning should be illegal. It’s completely despicable.” Although interviewer Chris Cuomo asks him several times if he understands that it is legal and protected under the first amendment, Miller refuses to acknowledge that it is legal. It is quite clear when he repeats, "It should be illegal" that Miller believes the First Amendment should have some restrictions and limitations. 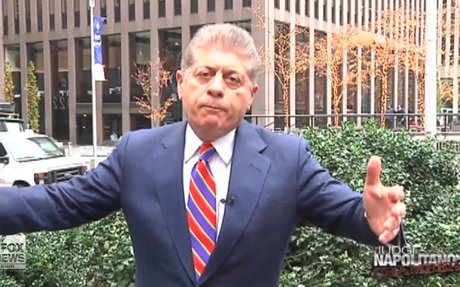 In this video, Judge Andrew Napolitano explains that flag burning is legal. His opinion of flag burners themselves seems to be strongly negative. This is evident when he describes some flag burners as having "some bizarre allegiance to Fidel Castro, the vicious, brutal dictator and anti-American provocateur." Despite this opinion, he is very clear about the fact that this behavior is still legal. "As offensive as flag burning is," he says, "it is protected speech under the Constitution." 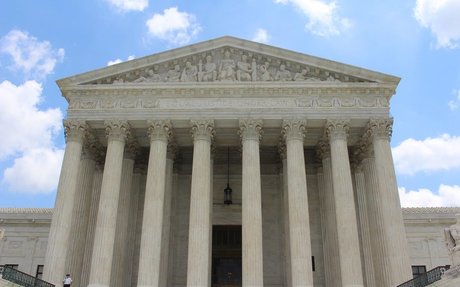 No, there’s no “hate speech” exception to the First Amendment

The title of this piece does a good job of summarizing it: The essay's author, Eugene Volokh, is pointing out that some people seem to believe that there is actual written law that excludes hate speech from the first amendment, but in fact, there is not. "U.S. law has just never had occasion to define “hate speech” — any more than it has had occasion to define rudeness, evil ideas, unpatriotic speech, or any other kind of speech that people might condemn but that does not constitute a legally relevant category." He spends a lot of time talking about some other laws that come close to defining hate speech, but don't quite get there. He doesn't seem to be bothered by this--in other words, he doesn't seem to be pushing FOR any new laws that would make hate speech illegal. He seems mostly concerned with setting the record straight, and making sure that when people argue about this topic, they are working with facts. "Those who want to make such arguments should acknowledge that they are calling for a change in First Amendment law, and should explain just what that change would be, so people can thoughtfully evaluate it."