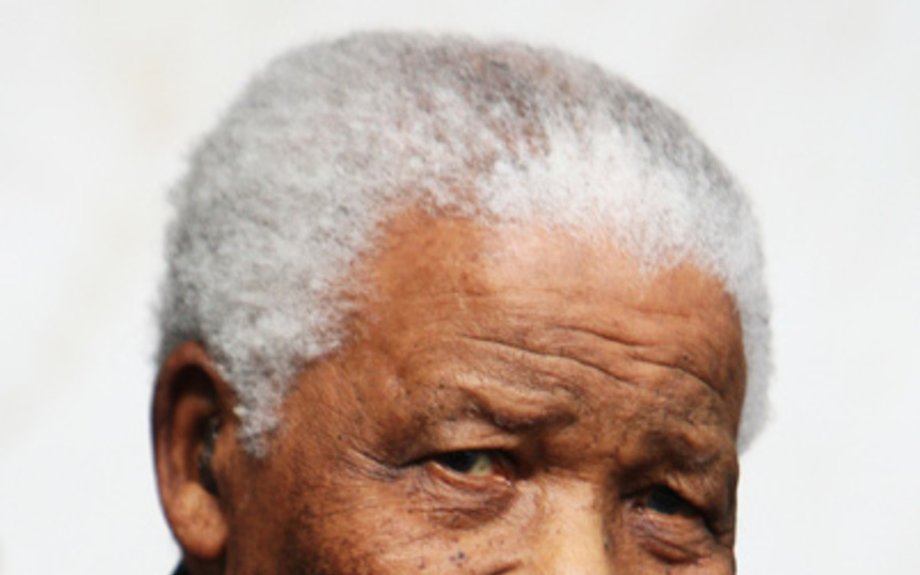 Nelson mandela was the first black president of South Africa from 1994 to 1999. He was known for his attempts to change the way things were in south america. In his time blacks or colored people had no rights at all and mandela wanted to change all that. He planned to blow up people at a police station but was caught and found guilty. He was senteced 27 years in prison. After his sentencing he announced that him being in jail was the reason that south africa changed becuase he was a main example of racists and un-just in their country. He changed south africa and ended up winning the nobel peace prize. 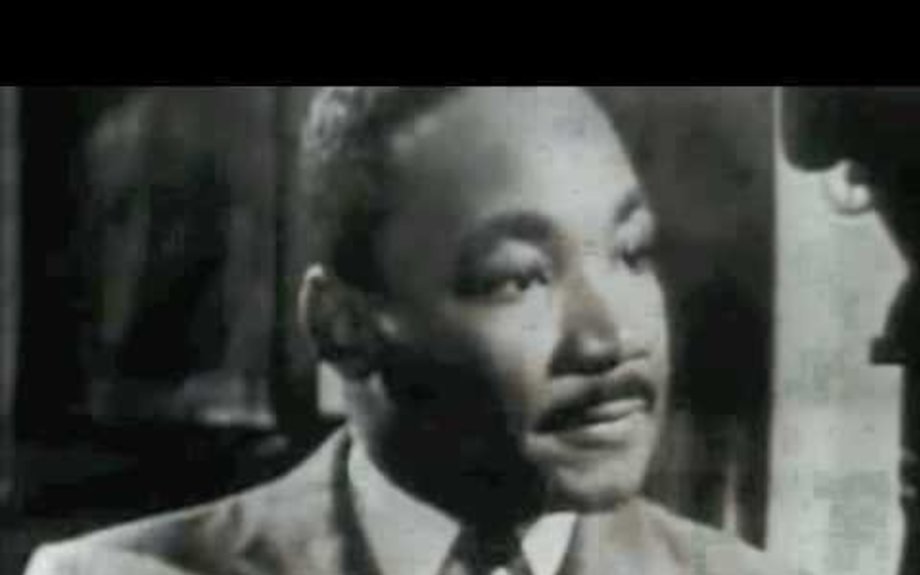 INFLUENCE OF GANDHI ON MLK

Gandhi was a huge influence on MLK. Like gandhi he was all about peace and non-violence. He had boycotts and marches and millions of people supporting him. One main example is his march on washington, 250,000 people marhced up on washington and he had a huge speech about the un-just of segregation. In many of MLK's interviews he admitted that gandhi was a huge influence on him. The reason that he was doing these marches is to show the unfairness of that time and I saw video of police pushing and shoving blacks and spraying them with fire hydrent hoses and arresting them in masses. At one point MLK said let them arrest you we will change jail from sights of sadness and despair to places of pride and unity. He changed the course of human history in america becuase of gandhi. 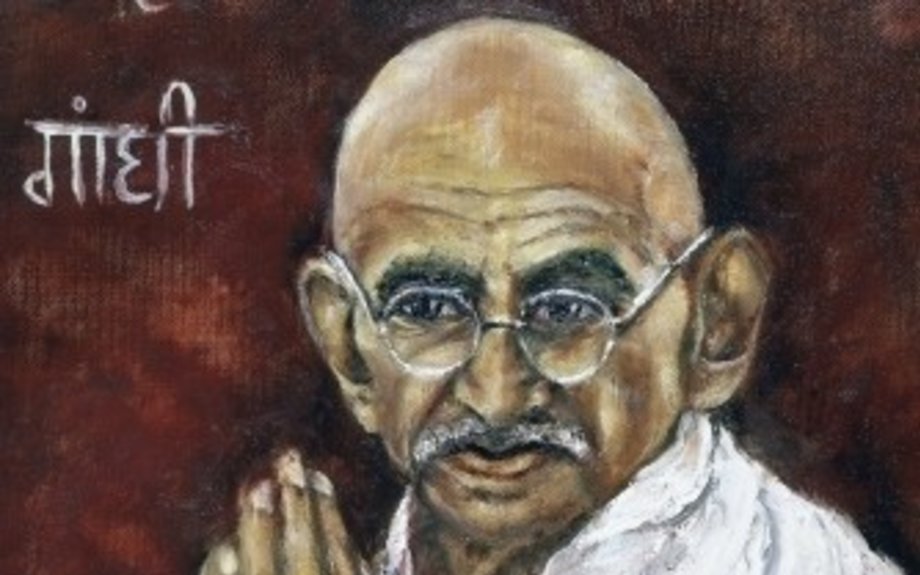 Mohandas Gandhi was an indian man who was born into a weathly family. One day he decided he was going to be a lawyer and a job opened up in south africa so he paid for a coach ticket and on the train he was told that colored people went allowed to ride coach so he road on the side of coach at the back of the train he was his own first case and he sued the man and atually won. He heard that india was getting even worse so he headed back to india and started protesting some of the laws. One very famous example is his salt march was were the british said no indian could make or buy their own salt. So he went down to the beach and grabbed a crystal of salt and disobeyed the law on purpose. He was arrested and continued to be arrested by disobeying the law. In total he served 6 1/2 years of prison for protesting. He protested in a non-violent way he was the first to do this. He gained many followers and he continued to preach about non-violence. He later died becuase he was assasinated by a very upset person.