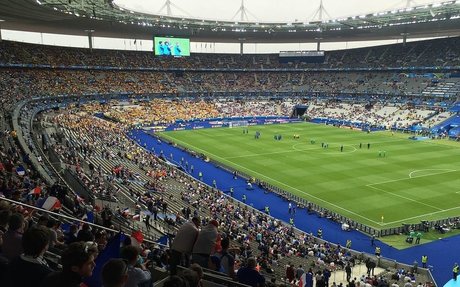 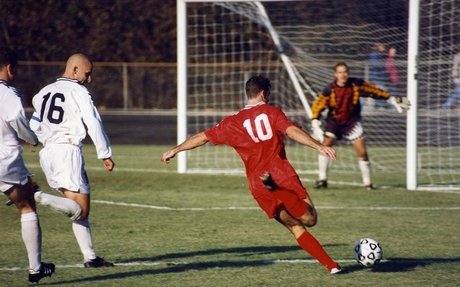 Association football, more commonly known as football or soccer,[a] is a team sport played between two teams of eleven players with a spherical ball. It is played by 250 million players in over 200 co 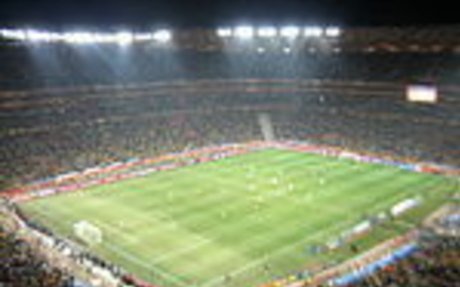 The 2010 World Cup was the 19th FIFA World Cup, the world championship between 32 men's national football teams. It was held in South Africa from 11 June to 10 July 2010. In the host selection, only A