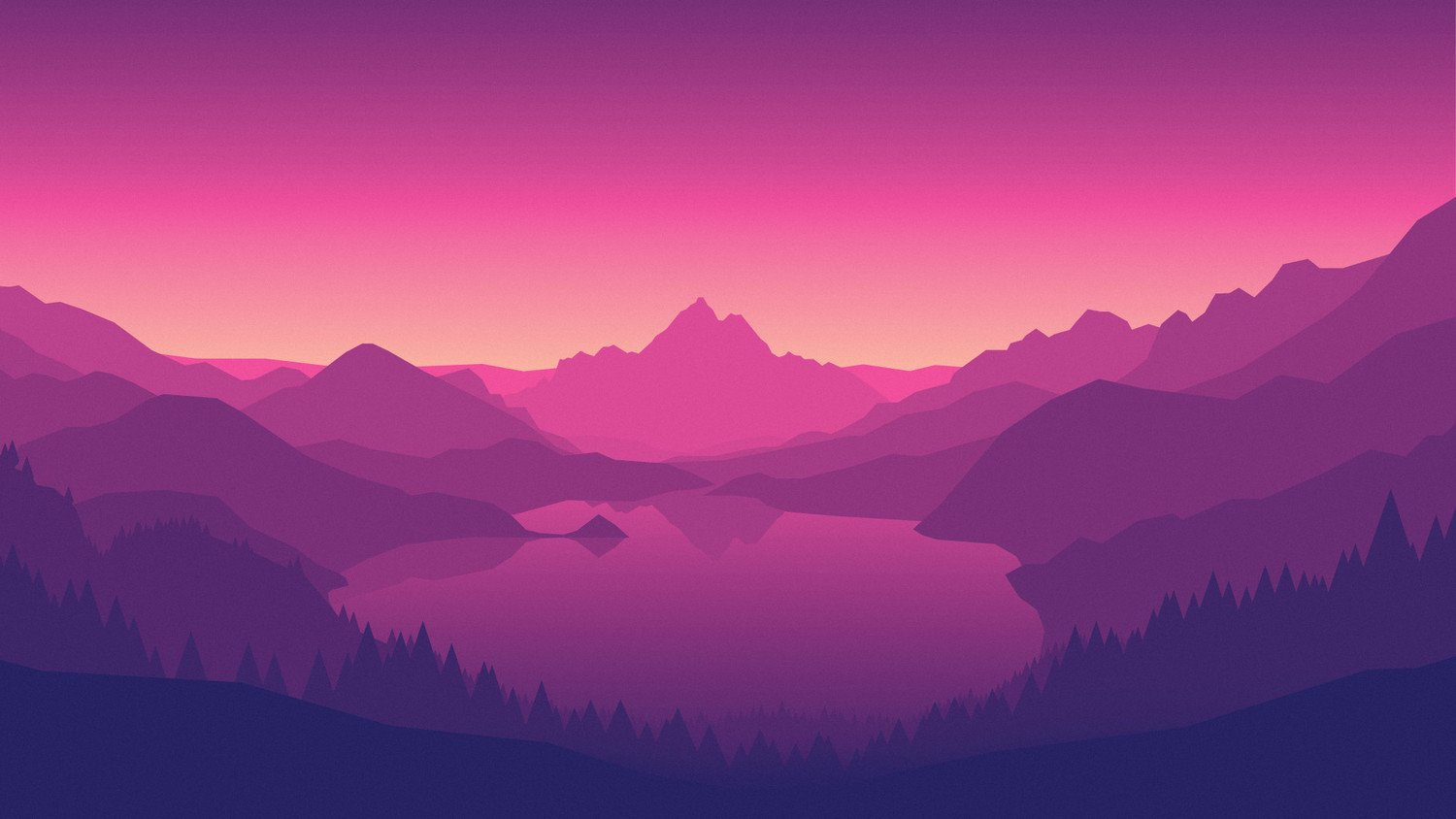 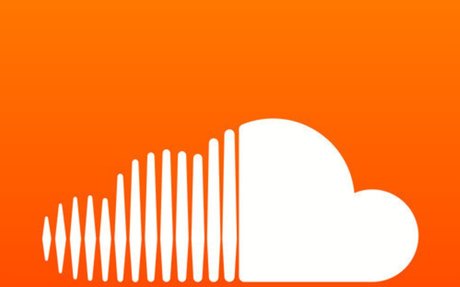 SoundCloud is a music and podcast streaming platform that lets you listen to millions of songs from around the world, or upload your own. This website has gotten its recognition from rap and hip-hop. Now more Electronic style music has taken over, even though rap is still a big scene. Recently soundcloud has gotten an influx of accounts and users due to electronic music becoming more mainstream. I choose this website because it hosts a variety of music that I like. 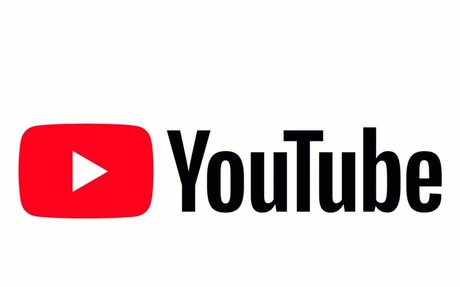 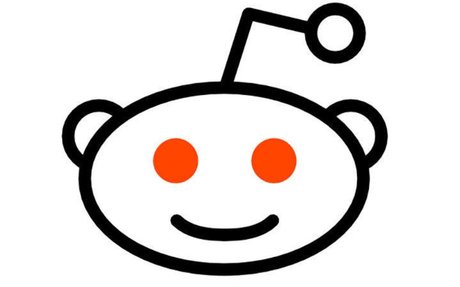 Reddit is I guess a Social Media but, not really. It is a site for the sharing of ideas, news, photos, and videos. There is a subreddit system where you upload your whatever to the subreddit that is the most similar to what you're talking about. Aswell there is upvotes - and downvotes where you can either upvote something if you like or agree with the post or vice-versa for downvotes. Reddit is a wonderful community with multiple subcommunities, that is very welcoming. 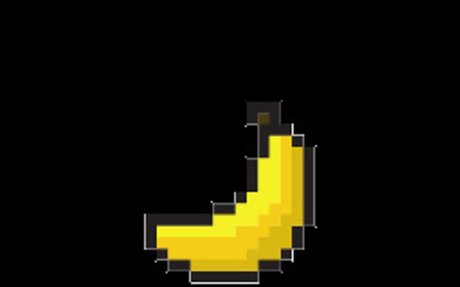 GAMEBANANA - The Game Modding Community - Since 2001

GameBanana is a modding community, for pretty much any game that allows modding. They cover so many games. Aswell they have a forum for discussing things, such as how the mod works or how to install the mods. Which most newbies have trouble with, even I do since I'm still fairly new. Since I play a lot of Smash4 and Team Fortress, which both allow modding so I got into modding and this website helped me so much. That is why I choose to share this website. 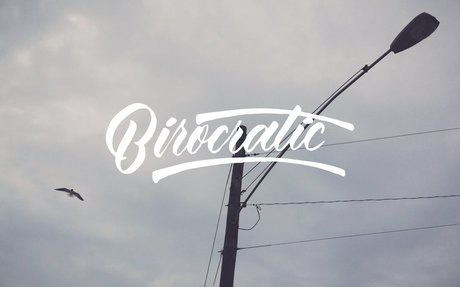 Birocratic is a chillhop producer from Brooklyn. If chillhop is unfamiliar to you, it is pretty much a rap beat but a lot happier and without vocals, and of course a calming. He's probably my favorite artist right now and has been for the past few years, since I've been following him since late 2014. And Because he's my favorite artist I choose to showcase his website.