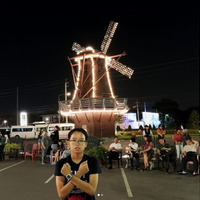 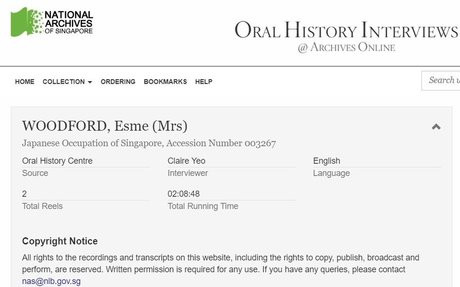 Transcript of an Oral Interview 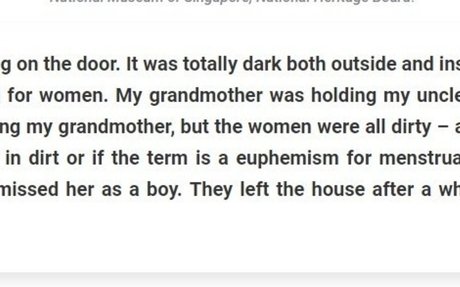 An unexpected recollection by her grandmother about her experience of the Japanese Occupation sets Yu-Mei Balasingamchow thinking about unspoken memories and the stories that haven’t been told. 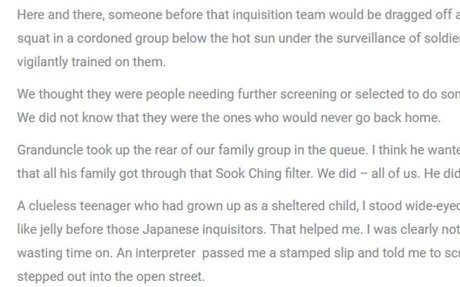 February 15 marks the 75th anniversary of the fall of Singapore. Goh Sin Tub recounts the horrors that many Chinese suffered at the hands of the Japanese in this short story.

"Here and there, someone before that inquisition team would be dragged off and made to squat in a cordoned group below the hot sun under the surveillance of soldiers with guns vigilantly trained on them.

We thought they were people needing further screening or selected to do some work or other. We did not know that they were the ones who would never go back home.

Granduncle took up the rear of our family group in the queue. I think he wanted to make sure that all his family got through that Sook Ching filter. We did – all of us. He did not." 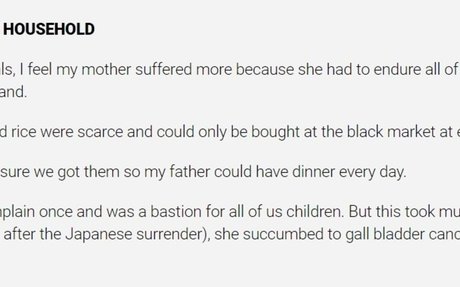 This story has been updated to reflect the Change in exhibition They were only teenagers when Singapore was invaded by Japanese forces, witnessing one of the darkest periods in Singapore's history. 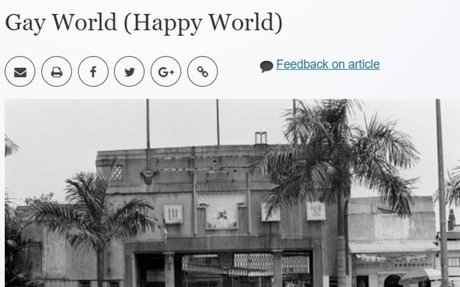 Happy World was one of three amusement parks built in Singapore before World War II and around which Singapore’s nightlife revolved from the 1920s to the ’60s. The other two were New World and Great Wor 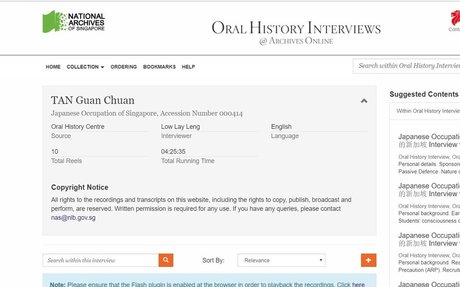