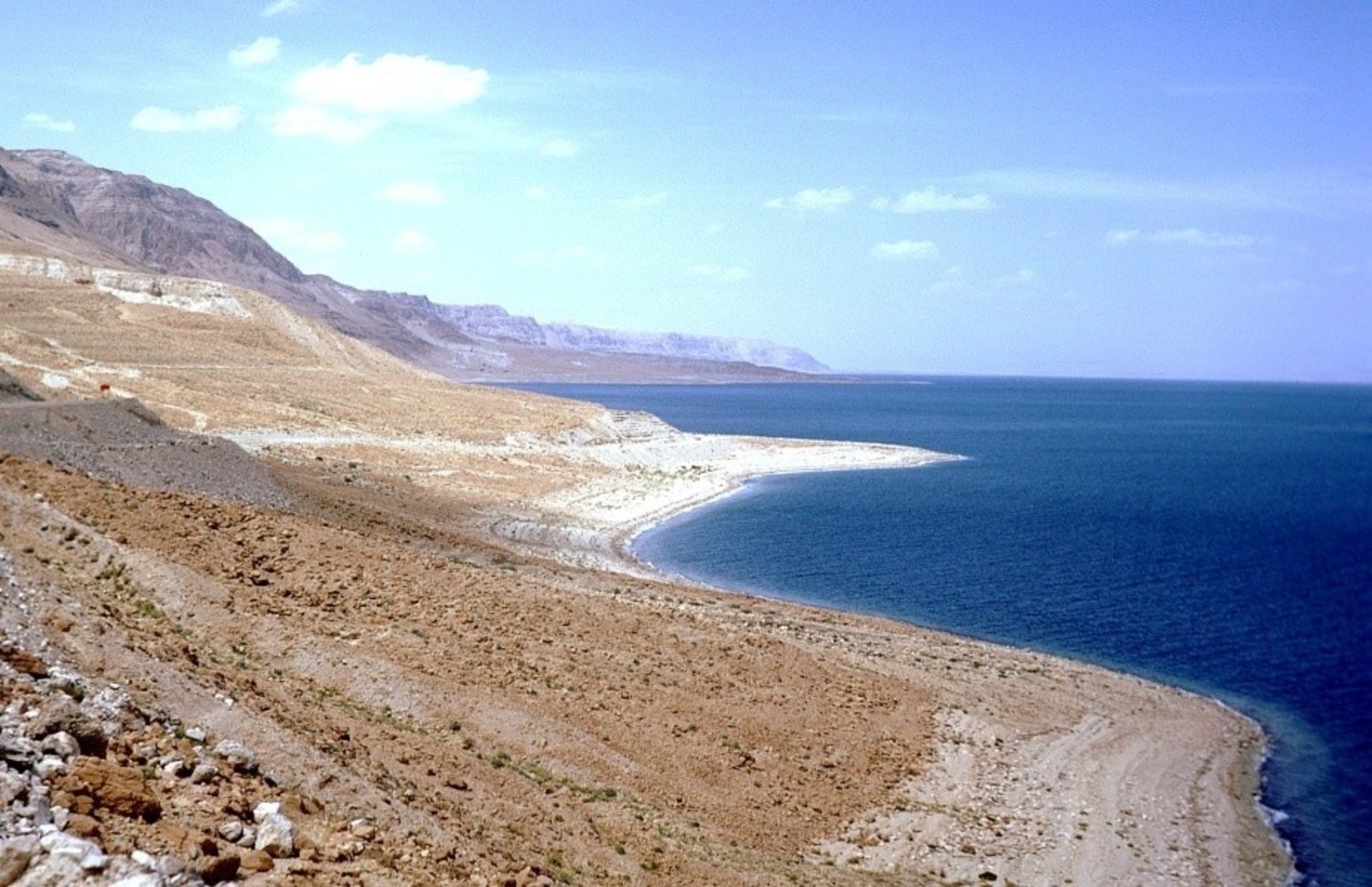 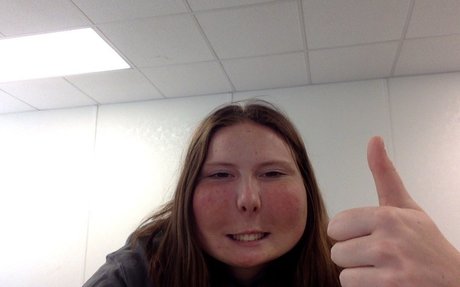 Herod the Great was on a mission to obtain the throne of Judea. The final step in this mission was the siege of Jerusalem. Herod’s army way aided by Roman forces. Herod captured Jerusalem and overthrew Antigonus Mattathias II, thus ending the rule of the Hasmonian Dynasty. The Jews defending the city were brutally murdered by Herod’s army. 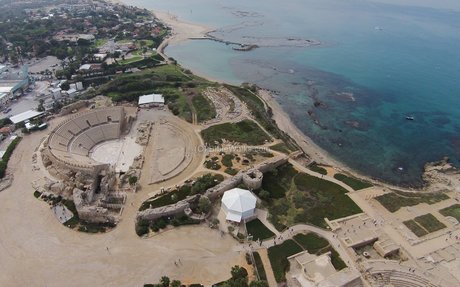 Herod's greatest achievement was building a new port city called Caesarea in honor of the emperor. This city was built in 9 BCE and was meant to rival Alexandria, one of the largest port cities at the time. It was a town that was very different from Jerusalem, as it was built in Greek fashion. It was laid out in a grid pattern with a market, aqueduct, baths, pagan temples, etc. The port was also a marvel of engineering. The piers were made from hydraulic concrete, which hardens under water, and interesting wave-breaking structures. 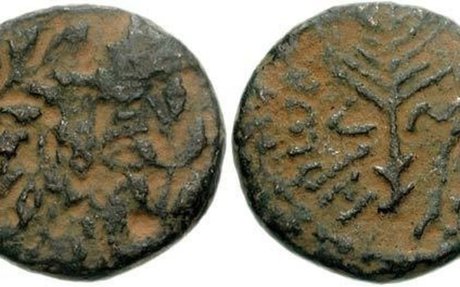