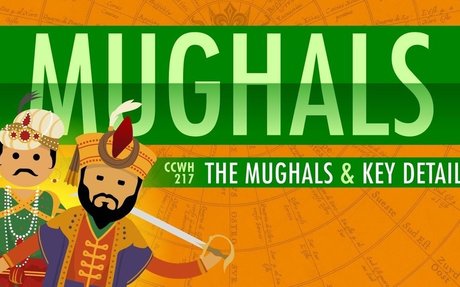 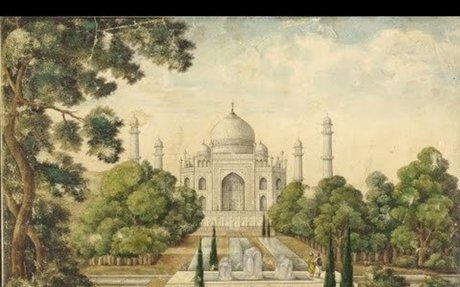 Warrior Empire: The Mughals Of India

A sweeping portrait of how India was shaped by the Mughal Empire’s inventive warfare, material excess, architectural marvels, and cultural flowering. From 1526-1858, a dynasty of nomadic warriors conquered and spread their rule with brutality, bringing brilliant technological innovation and mastery of art and architecture, including the Taj Mahal, palaces, forts, water systems, elaborate gardens, and richly crafted artwork. Scientific recreations of advanced Mughal metallurgy and weaponry show the meticulous production of chain mail armor for a battalion of elephants, lethally flexible composite bows, rocketry, and swordsmith techniques passed down through the generations, and still alive today. (VIDEO: 90 minutes) 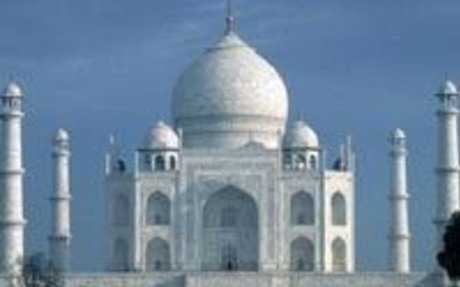 BBC's Summary of the Mughal Empire

This is a useful summary of the key points about the Mughal Empire. Could be a good check against your own notes. (TEXT) 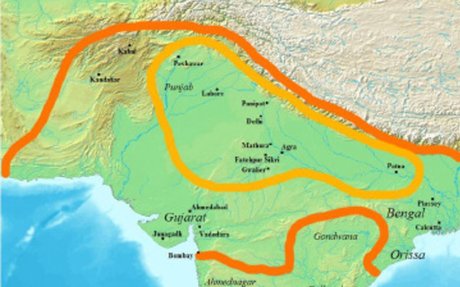 Encyclopia summary of the Mughal Empire, (Persian language: مغل بادشاۿ), an empire with territorial extent and political control over parts of Afghanistan, Balochistan and most of the Indian Subcontinent between 1526 and 1857... (TEXT) 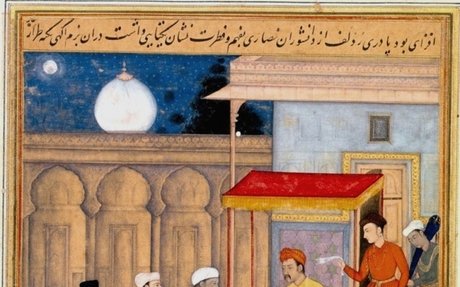 Akbar the Great rejected bigotry and made unprecedented moves to help non-Muslims feel at peace in his Mughal empire. In reflecting more closely upon his character and conduct, we can see how Akbar’s actions are antithetical to current discrimination and violence against vulnerable religious communities around the world today.... (TEXT) 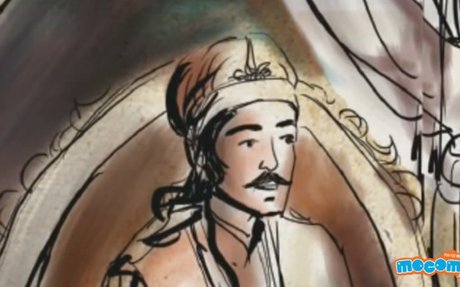 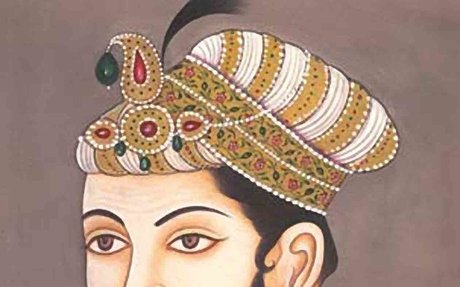 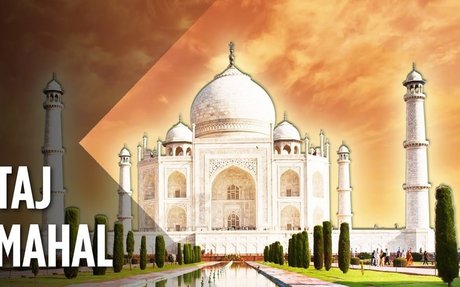 Taj Mahal: The Reason It Was Built

"Not a piece of architecture, as other buildings are, but the proud passions of an emperor’s love wrought in living stones." ~ Edwin Arnold, English Poet (VIDEO: 3 minutes) 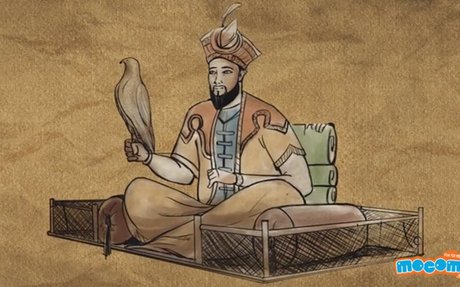 Brief highlights of the emporer Aurangzeb, son of Shah Jahan and Mumtaz Mahal. He was an intolerant king who enforced Islamic law, banned music & dance throughout his empire. But John Green will ask you in the Crash Course video to consider if Aurangzeb had good reasons. (VIDEO: under 4 minutes)