Get Started For Free
AR

There are scientific reasons why airplanes fly. Your task is to explore and research how that happens. Find 3-4 websites that will help you to understand lift and other forces of flight. 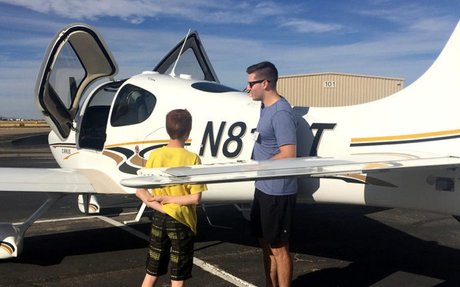 How Do Airplanes Fly? - Lesson for Kids | Study.com

There are 4 forces that can affect an airplane. Two work up and down and two work back and forth. The back and forth forces are thrust (propellers and jet engines) and drag (things that get in the way of the air like antennas, wings, landing gear, and the airplane itself). Thrust has to be more than drag for an airplane to stay in the air. The up and down forces are lift and gravity or weight. Weight is a fixed number and gets less as fuel is used. Lift is produced by the wing. The shape of the wing creates an area of increased pressure under the wing and lifting it or keep it in the air. Lift has to be more than weight to keep an airplane in the air. 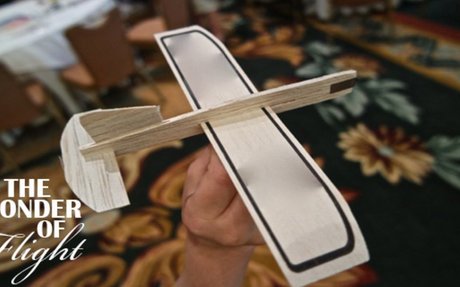 The Wonder and Science of Flight - Activities

These were two fun activities that showed me how the science of flight can be demonstrated. The activity with the paper is completely opposite of what I thought would happen. The paper moves up instead of down because of the Bernoulli's principle. Very cool.
The beach ball acitivity was just an cool. When I pointed the leaf blower up and put the beach ball in the airstream it stayed there. The higher pressure around the ball kept it there even when it turned the blower. I liked these demonstrations. 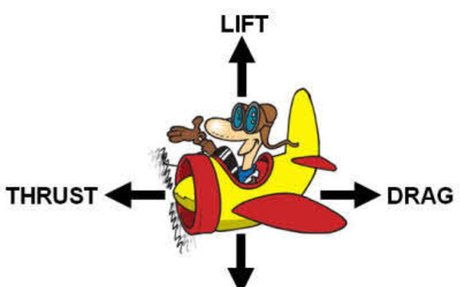 I've always wondered how helocopters were able to fly. Now is know after my research. The rotor acts like a wing and a propeller combined. It provides the lift and the thrust to make it fly. If you want to move forward you have to tilt the rotor in the direction you want to go. They still seem very curious. 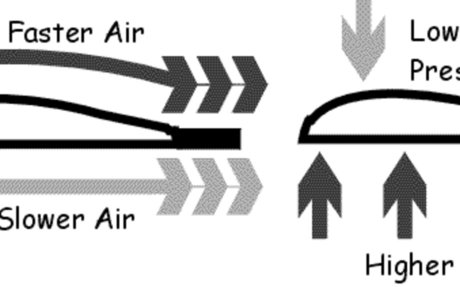 Airplanes create lift and fly due to the shape of the wing. A scientist named Bernoulli in the 1700's discovered that if fluids flow over a different shape object that the pressure on the faster moving fluid had lower pressure than the fluid moving slower. Since air is acts like a fluid the same thing applies to the wing of an airplane. The higher pressure under the wing pushes it up, creating lift.