How did the battle of Bull Run affect the Union.

Facts about how the Battle of Bull Run affected the Union. 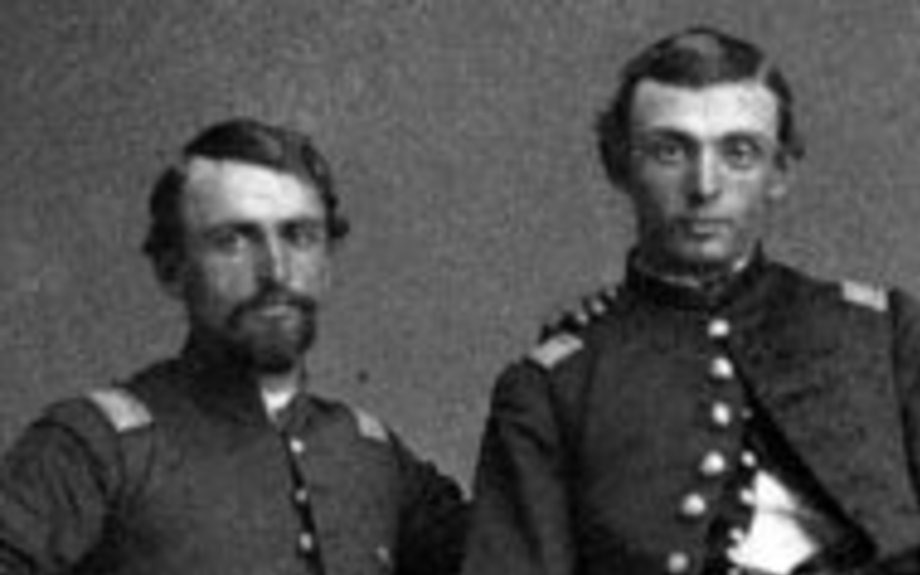 Lieutenant Edward Burgin Knox (pictured here, left, with a comrade) wrote this account soon after the First Battle of Bull Run, fought near manassas Virginia. in this writing he talked about how he and his fellow union soldiers fought until they could not anymore. he and a group of 950 other men traveled there at seven in the morning and were already seeing smoke from the rifles. a little while after they got to the battle there was a concealed team of confederate shooting at them. the things that this man talked about affected the union because the confederate would conceal themselves in the woods and trap some union forces so they could not get to the battle. 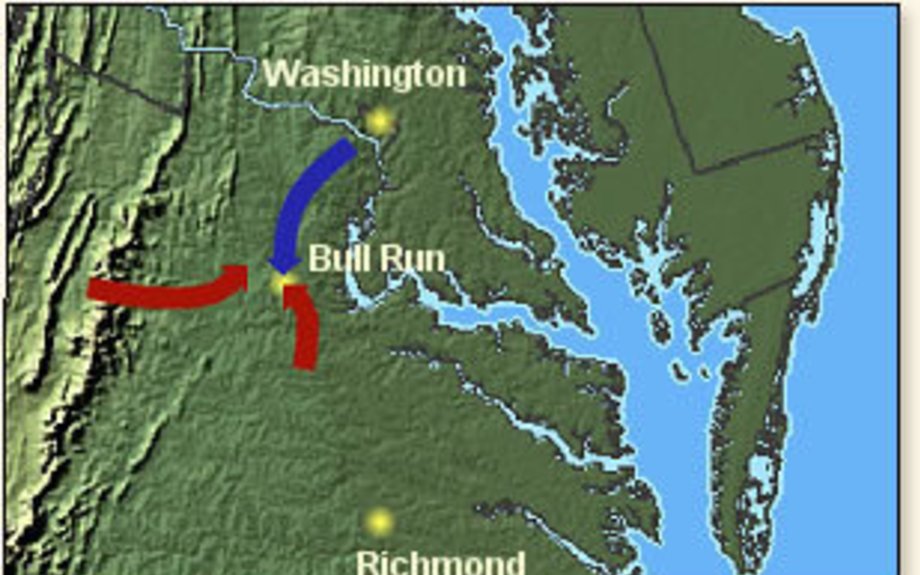 Eyewitness Acount of The First Battle of Bull Run, 1861

An Eye Witness account of the first major battle of the Civil War. the witness of this battle that wrote about the battle is someone from the local newspaper they witness this battle heard about what had really happened and wrote about it to inform the people of Virginia. from this witness they said that the battle was very big and that at one point there was a big stampede of people coming near them to clash with the opposing side. they also said that it frightened them when they saw young kids being killed in the huge stampede that just nearly passed them. that is the eyewitness. 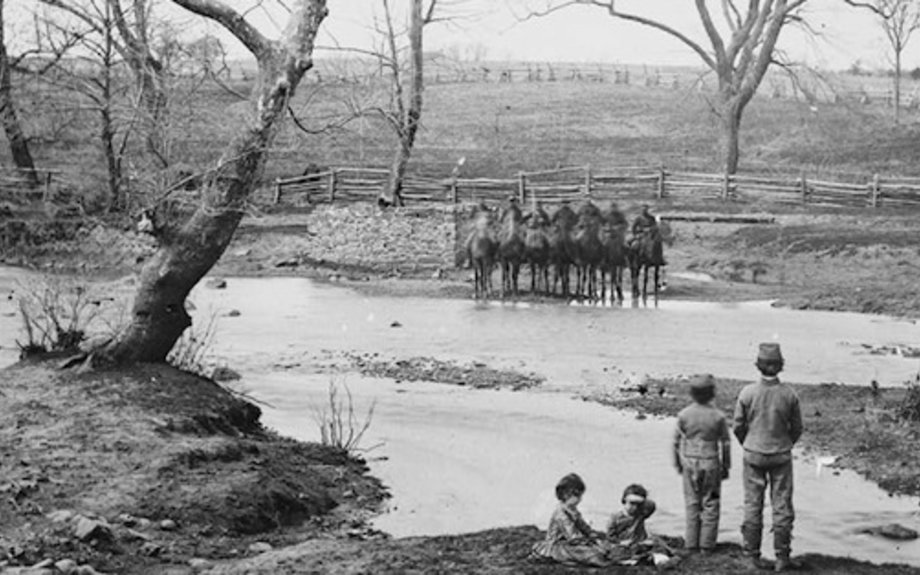 This battle of Bull run was one of the biggest wars in the civil war history. it was so big that they even had a second battle of bull run. the battle of bull run was fought in Manassas, Virginia with the union on one side and the confederate on the other. they had soldiers as young as 13 year old fighting on both sides there were even brothers going against each other and families split from the border states. this affected the union because this was the first battle of the war and they had lost terribly losing almost three thousand troops on the battlefield. the union soldiers did not feel good about losing there brothers in arms and definatley did not feel good about losing the very beginning of the war with a huge advantage too. 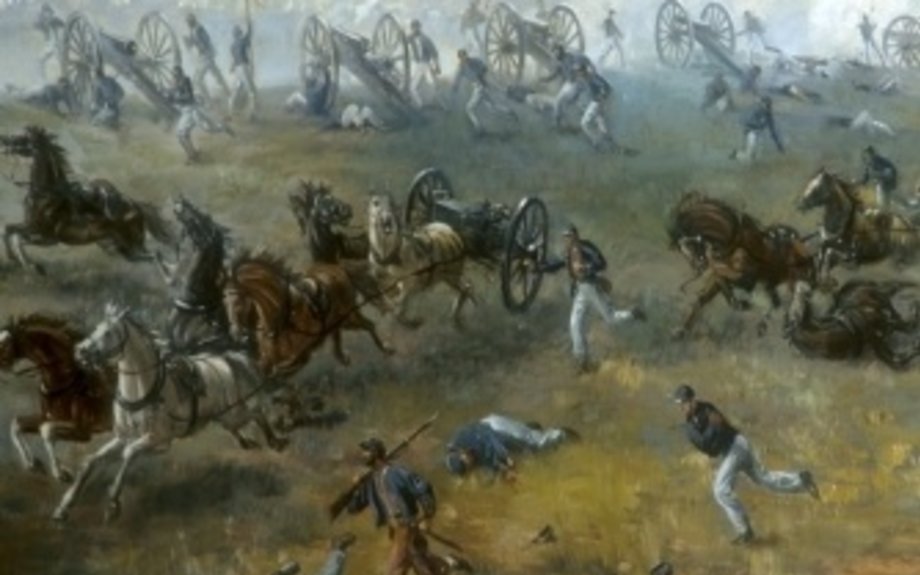 the confederate were down about fifteen thousand infantry soldiers and the union were marching closer and closer to their position. they managed to defend themselves and not be taken over by these union soldiers. This affected the union because first they lost a lot of soldiers and they looked weak in the eyes of the confederate and vulnerable for attack. they also retreated and when they did that they lost the land that they had acquired in their march towards the Confederate. so in the end they lost many soldiers and land. 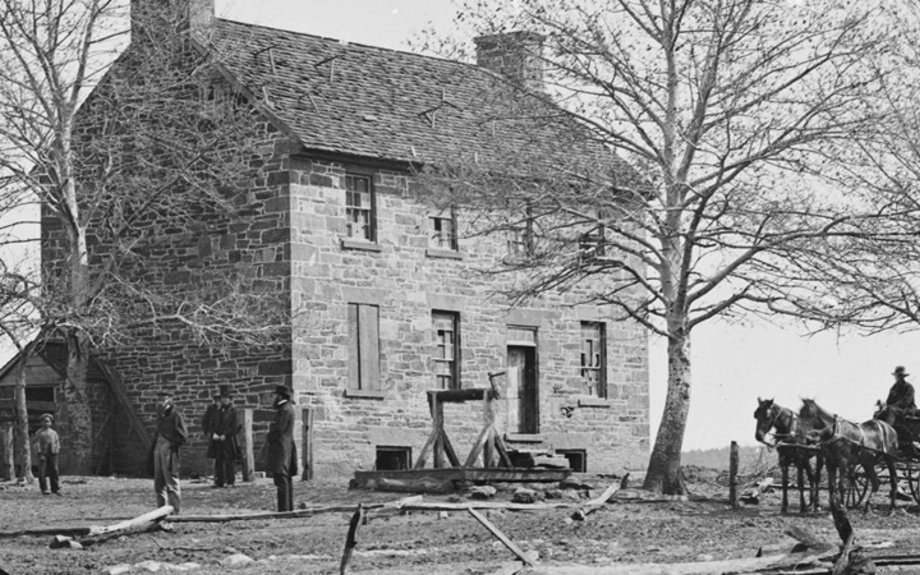 On July 16, 1861, the new Union volunteer army under Brig. Gen. Irvin McDowell marched from Washington DC toward the Confederate army under Gen. Pierre G. T. Beauregard, drawn up behind Bull Run creek . at this time they were getting ready for the union to come and attack under the orders of general Pierre Beauregard. this affected the union in the first bull run because the were very outnumbered and could not fight all of them without having too many casualties. the union got scared when they heard of the incoming confederate forces and could not handle the many soldiers coming their way. So they retreated and showed the confederate that they were weak. that is one thing that affected them.