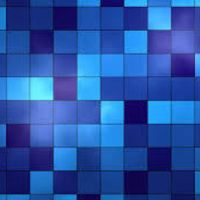 How did the Battle of Ironclads enhance the design of Naval Tech?

The battle of ironclads was a naval fight which introduced ironclad ships that were made of iron instead of wooden vessels and changed the design of naval warfare for future naval battles. 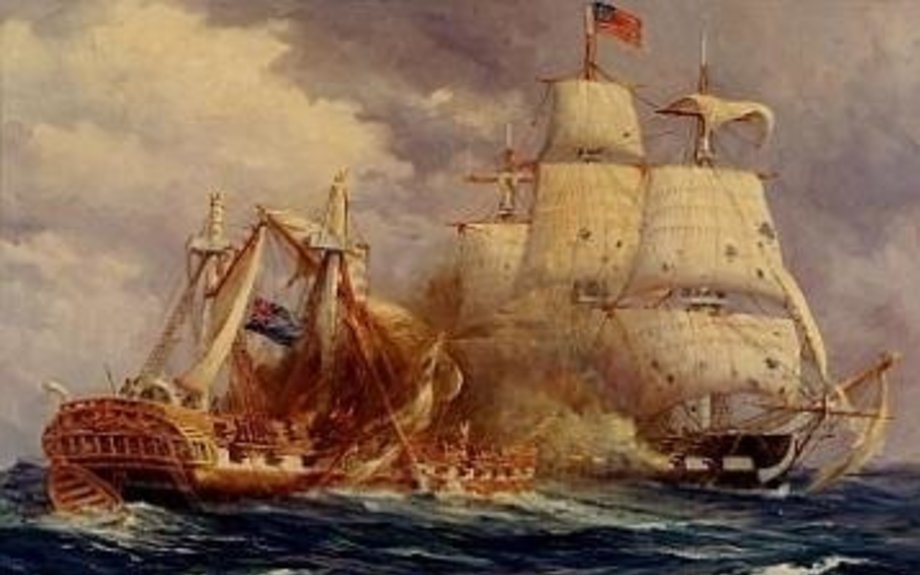 A New Era Of Naval Warfare!

Naval technology was tremendously enhanced when the two first ironclad ships were introduced. Wooden ships were previously used for naval battles, but took long time periods to build and were destroyed easily. These wooden ships were driven by sails and meant to carry as many cannons as possible, which took up a lot of space. 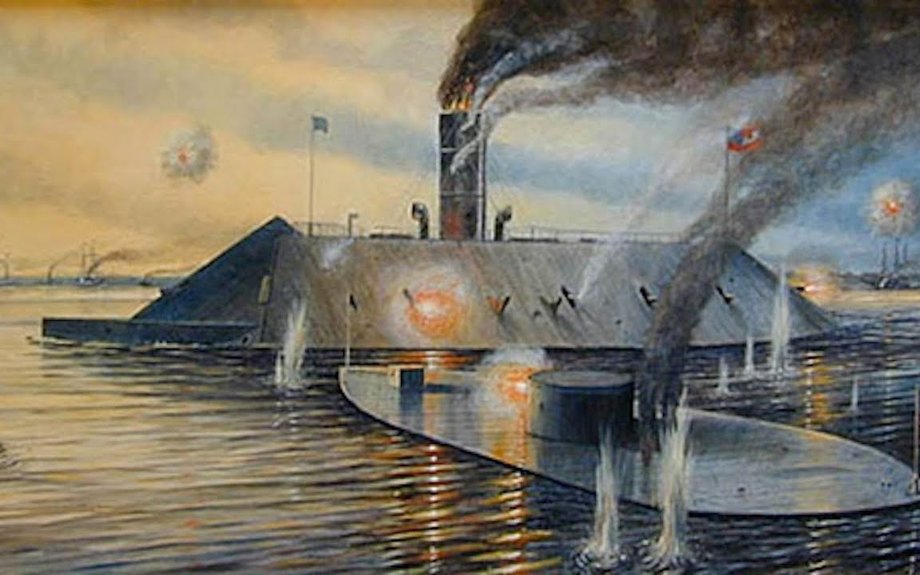 Clash of the Ironclads

The USS Monitor and CSS Virginia were not the world's first ironclad ships, but their epic clash at Hampton Roads on March 9, 1862, marked a major turning point in naval warfare due the the fact that these were the first ironclad ships that were introduced in the war in 1862. 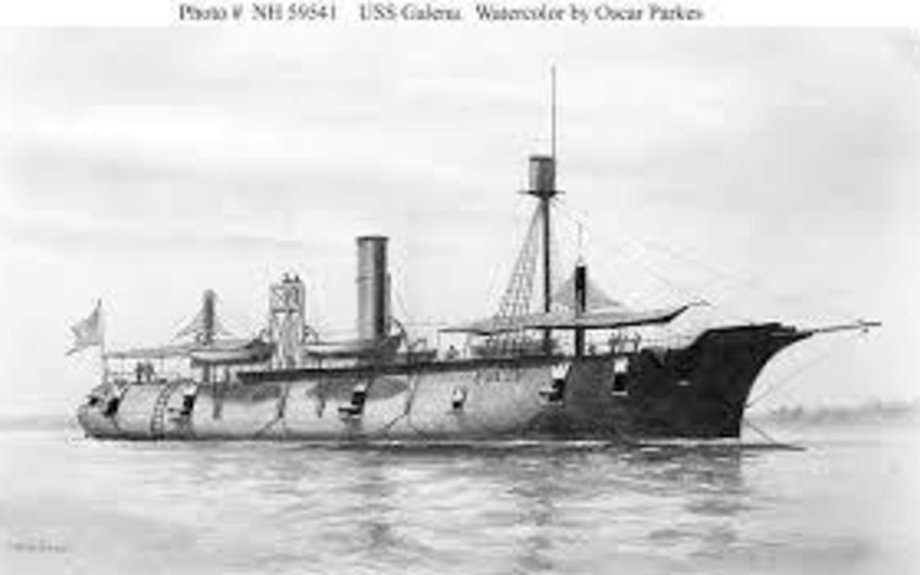 The Course of the Battle Of Ironclads.

The two vessels engaged in battle and both immediately suffered direct hits.