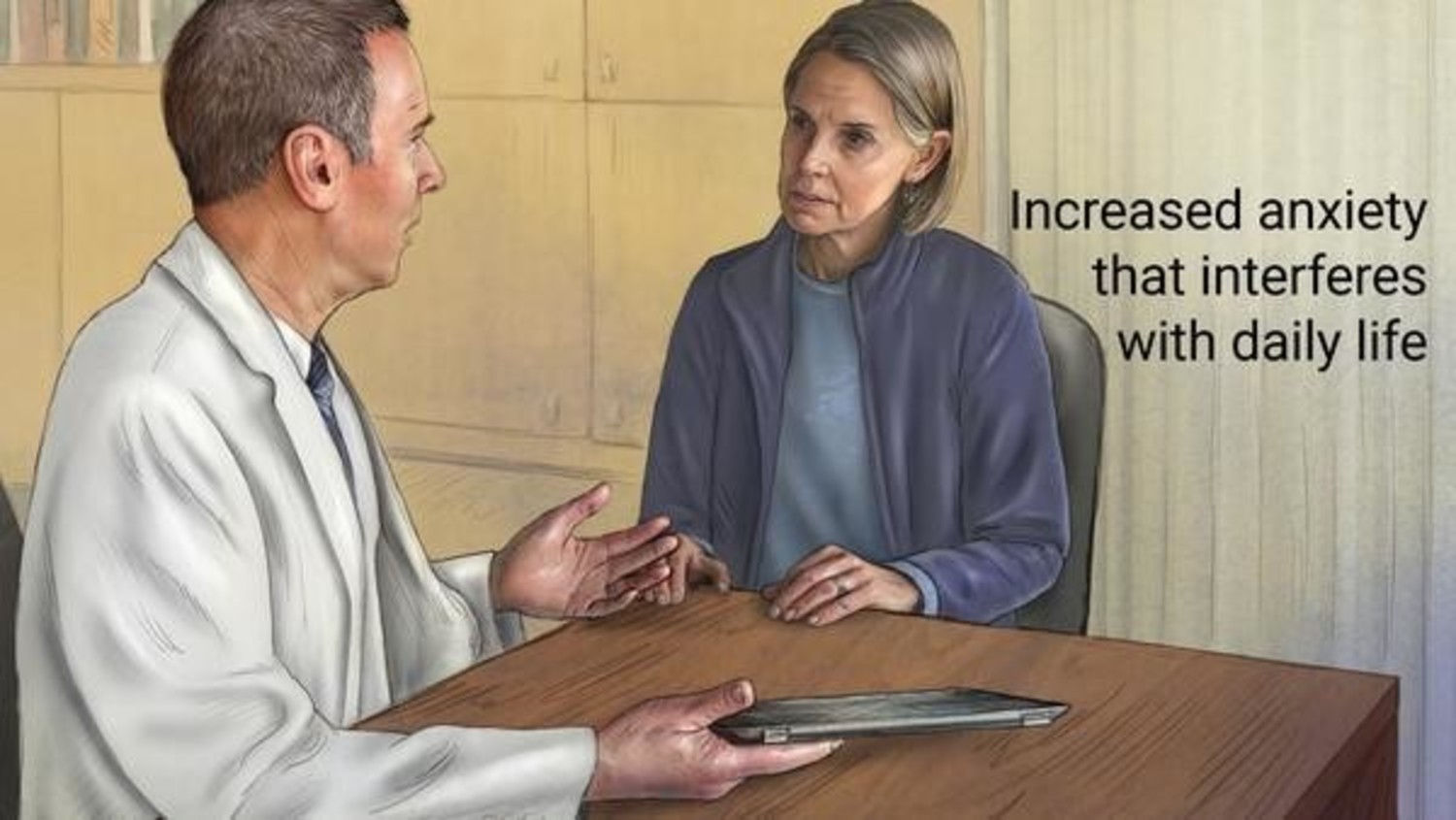 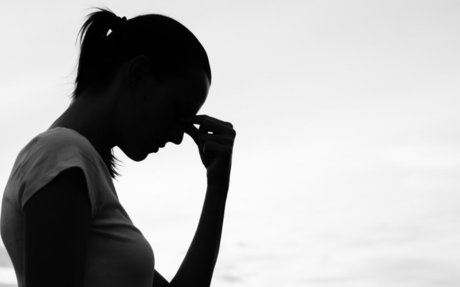 What Is It Like To Suffer From An Anxiety Disorder?

Andrea Petersen, a health reporter at The Wall Street Journal, writes in vivid, memorable detail about what it's like to experience acute anxiety. She explains how after a year of having the symptoms she then was diagnosed. Andrea went to lost of therapy and then later learned that anxiety actually ran in the family. After, she took many tests such as MRI's to determine what exactly was going on in her brain. She wrote this book so that others would not feel alone like she did. 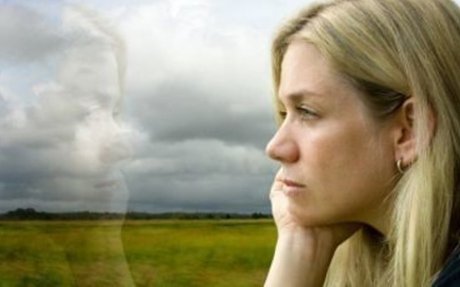 Anxiety and Depression Together

This article talks about how similar anxiety disorder is to depression disorder. They both play a part with each other and putting one with each other makes their symptoms even worse. It also adds that most anxiety and or depression medications helps both of the diseases. 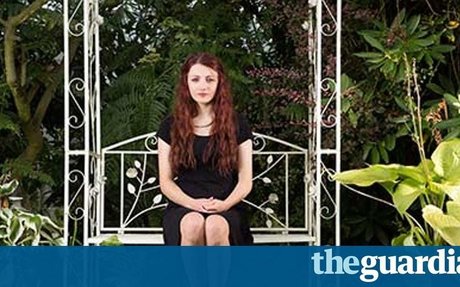 Claire Eastham is a great girl with a great life. Only draw back she goes through everyday is her anxiety disorder. Her anxiety gives her panic attacks that interferes with her work. They became so severe that she had to leave the work place for a while and seek help. After this situation, she met a charity called "Anxiety UK" that made her feel as though she is not alone. 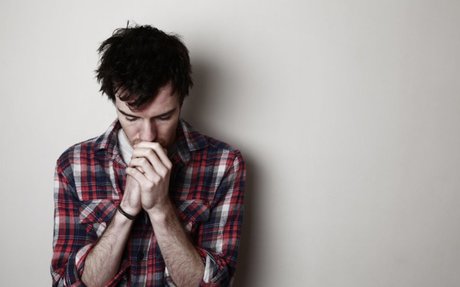 Angelo Andreatos has struggled with social anxiety for all of his 48 years of life. When he was younger he spent his time worrying about what everyone else thought of him and was terrified to talk to knew people. IN 2014 Angelo went to a therapist. After seeking help and years of treatment from doctors and medication he has started to leave the house, but still not able to go into the mall. 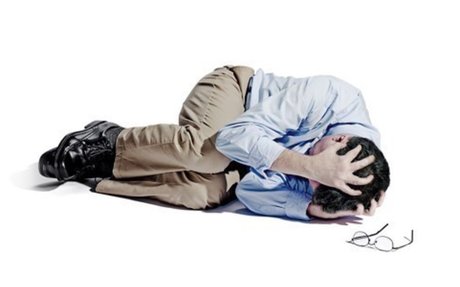 This article was about a male who uses different substances such as Xanax and alcohol to treat his anxiety disorder. The man explains that he wishes he only had social anxiety because its not just in one setting he feels this way. At his wedding his anxiety began to get so bad he sweated through all of his clothes and shook so much that he had to lean on his bride. He also explains how anxiety has effected his whole life and made him develop more mental health situations. He has tried many different treatment methods but nothing has fully helped or began to help him get better.