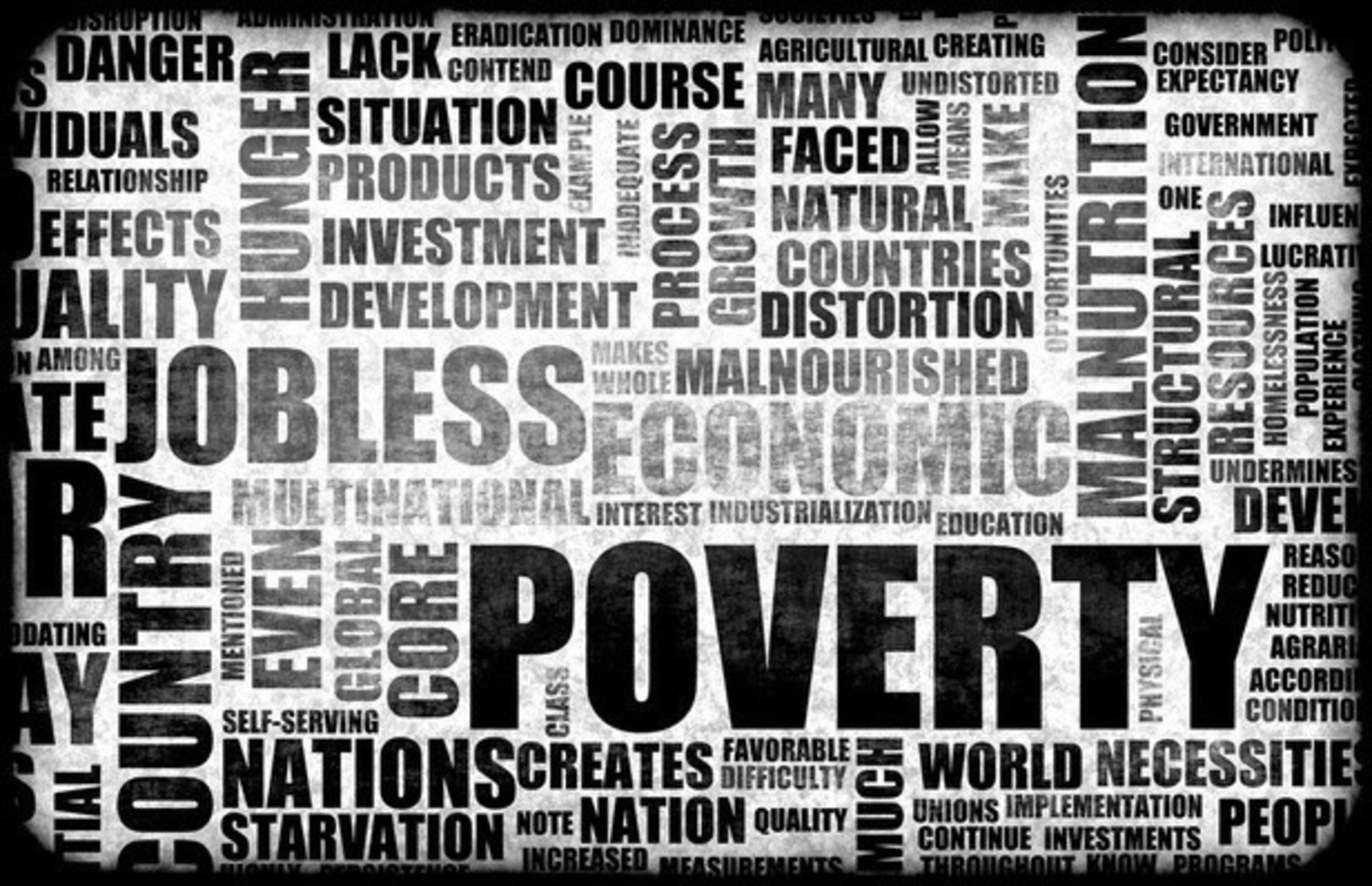 I chose this topic because throughout the course of history, different types of people have continued to discourage one another. I wanted to inform others about how this is seen in our society today. 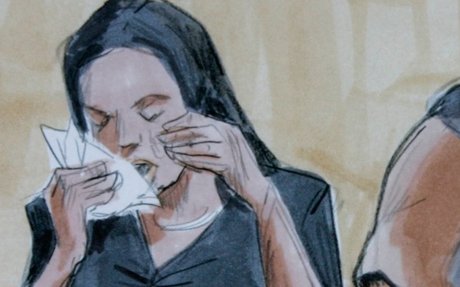 Opinion | How We Make Black Girls Grow Up Too Fast

Black girls and women in our society are always “ready” for whatever abuse is visited upon them. 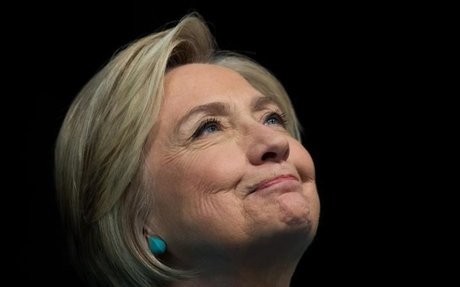 Mark Joseph Stern conveys the death of Edie Windsor, the "mother of marriage equality". When she got married to Thea Syper, the government refused to recognize it. So, She fought hard to change things, and ended up winning the case. At her funeral, Hilary Clinton acknowledges that "the tension between our desire to improve the world and our despair over its seemingly intractable injustices". She also states that she will continue to fight for the rights of the LGBT community. Title: "Hillary Clinton’s Eulogy for Edie Windsor Is Also an Impassioned Call to Resist Injustice". Author: Mark Joseph Stern. Date: 0
9/15/17. Source: Slate.com 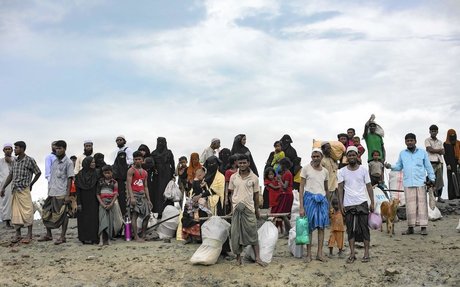 Society must speak up about oppressed minorities in Myanmar, elsewhere

In Myanmar, there are many groups of minorities that are being oppressed. The Rohingya, a minority group in Myanmar, have had to flee from their homes because of pillaging, burning, rape, and torture. Many of the victims are women and children. Because of this, 176 of the villages are now empty and 34 more are partially abandoned. The author states that in such a horrible situation, many people are being silent about it. So, we need to start speaking up so we can figure out ways to stop it from happening now and in the future. Title: "Society must speak up about oppressed minorities in Myanmar, elsewhere". Author: Allison Joyce. Date: 09/22/17. Source: The Morning Call.com 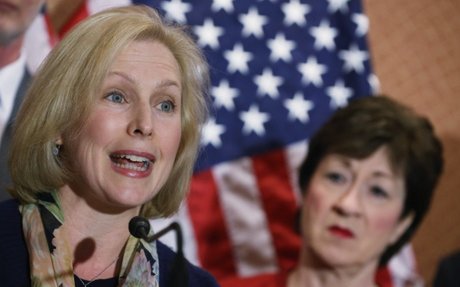 The author, Katie Reilly, talks about how both Democrat and Republican senators are working to stop Trump's recent amendment. A few weeks ago, Trump made a statement of banning transgender people from joining the army, which could affect the 1,320-6,630 transgender people currently serving in the army. Now, the people in the government are doing all that they can to stop it from happening. Title: "Democrat and Republican Senators Move to Stop Trump's Transgender Military Ban". Author: Katie Reilly. Date: 09/11/17. Source: Time.com 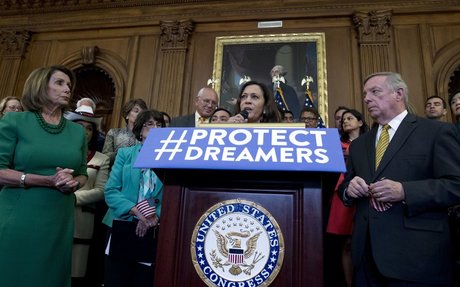 How the Film Industry Can Support DACA

Carlos Aguilar, the author of the article, is telling the story of his experience with DACA and how it influenced his life. He also argues that there are ways that the film industry can help support DACA, such as creating a safe space of acceptance and educating others about what's going on. Title: "How the Film Industry Can Support DACA". Author: Carlos Aguilar. Date: 09/07/17. Source: IndieWire.com