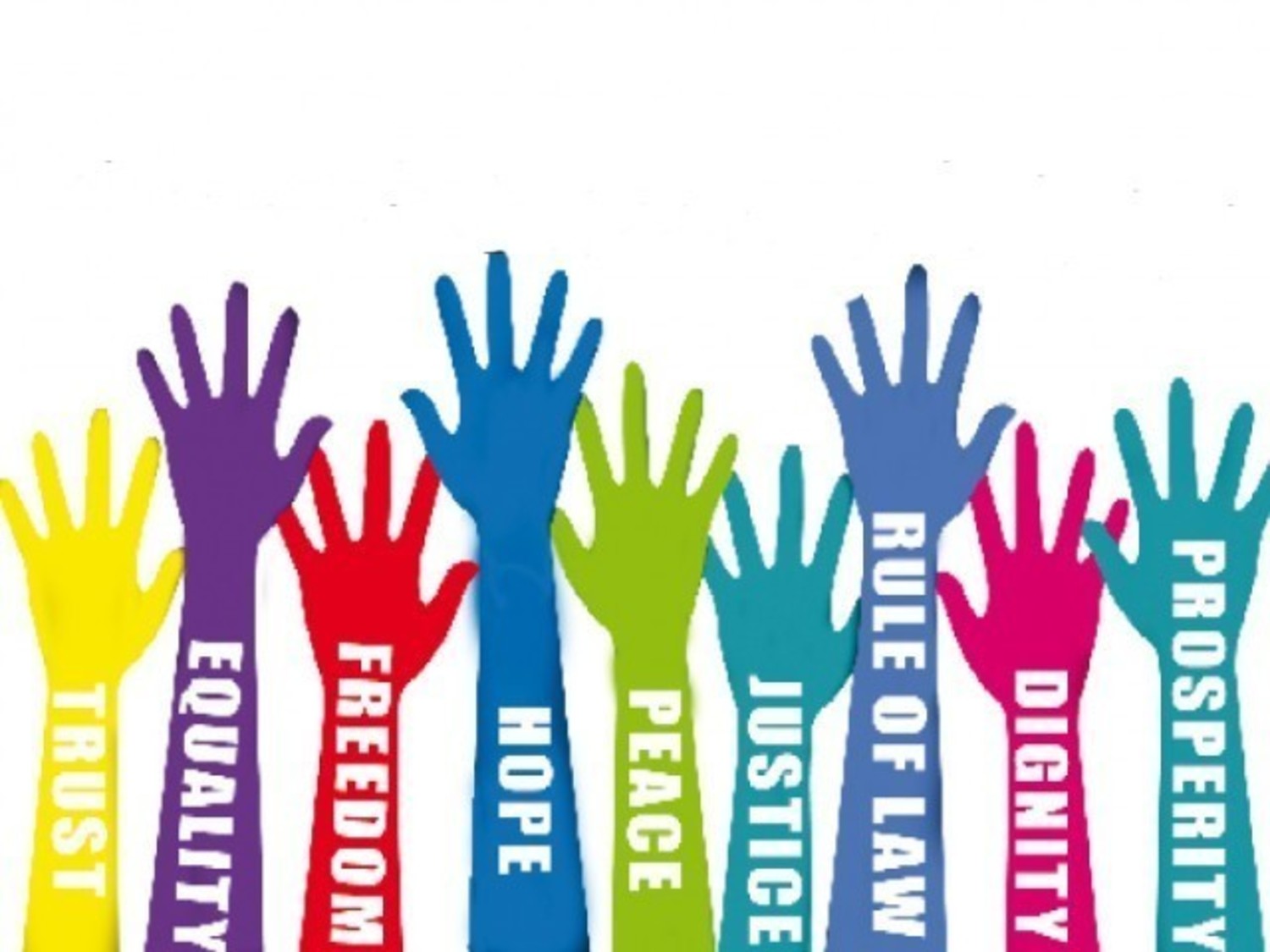 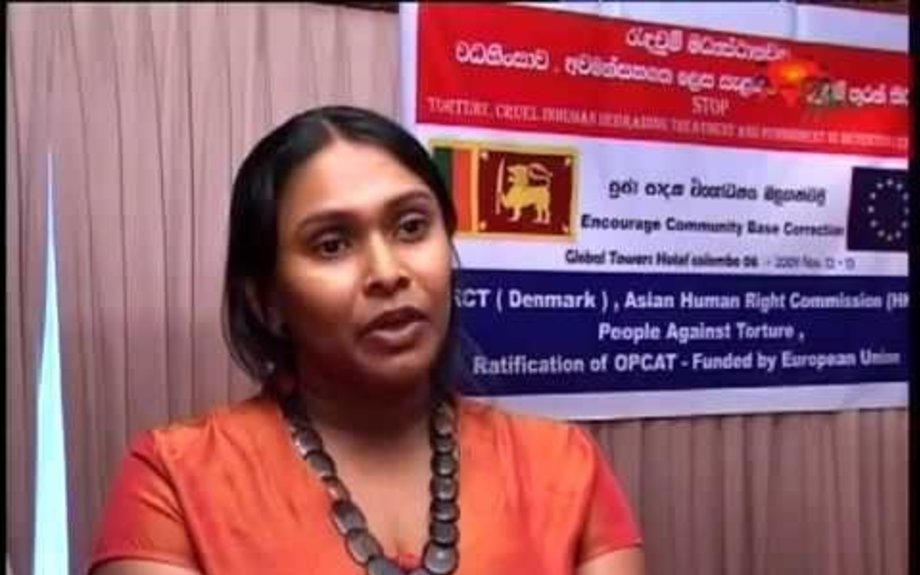 This video looks at an organization working to defend the rights of the people. This time, one particular deadly violation, that is torture. Believe it or not, despite it is a punishable offense, torture is widely prevalent in the society. Why? Rights activist believe that there is a culture of impunity in the country as well as a lack of political will to implement related prohibition laws. This is another example or parallel from the novel and reality where there is convergence between politico-legal discourse. 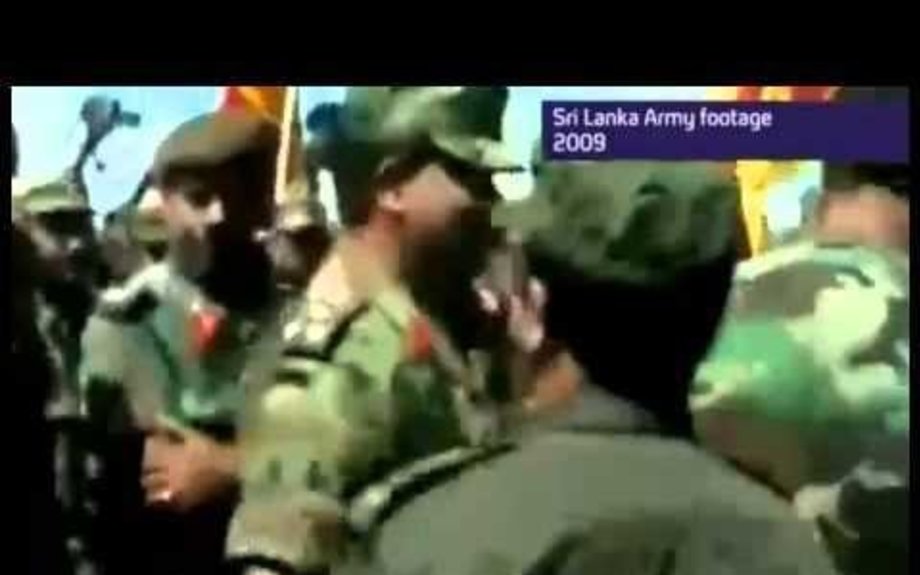 In Anil's Ghost by Michael Onjdaatje, the protagonist Anil is a forensic anthropologist who grew up in Sri Lanka but was educated in the U.K. and lived in the U.S.. She returns to Sri Lanka for a United Nations-sponsored human rights intervention to investigate the role of government in the ongoing violence and terror that has devastated Sri Lanka for over two decades. Ondaatje's novel Anil's Ghost invokes the disquisition of human rights in order to elicit political and ethical responses to Sri Lanka . 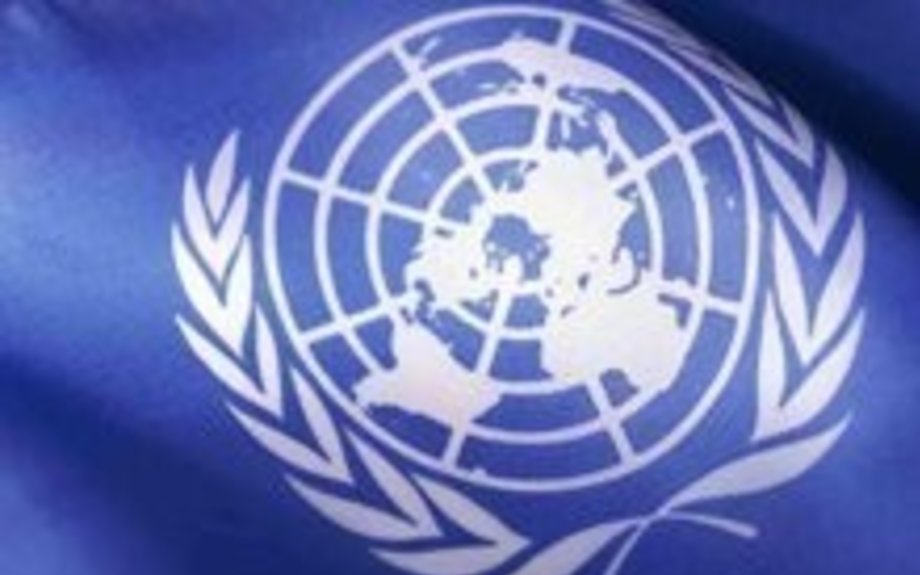 What are Human Rights?

How can we not know about or not want human rights? This is a question that may seem fairly intuitive or rather naive in a world where injustices and violences spread at a distressing rate. The dispute to my opening question is that the implementation of human rights legislation is not as simple as one may think. There is rich history behind the word, meaning, and creation of what we have as human rights today. Rights were fought for them through civil liberties movements and are in code within the Declaration of Human Rights and the Geneva Convention.