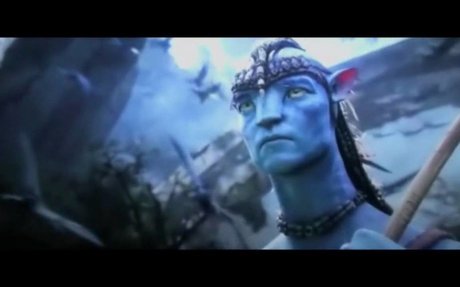 - If you are one of us ! Help us ! - We'll send them the message. - They cannot take whatever they want. - This is our land !! "This is our land". This video shows how the humans was taking the Na'vi's land. This is similar to imperialism because other states were in war with each other for land 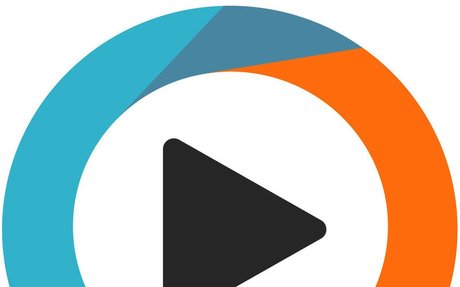 This lesson will explore European imperialism in the 19th and 20th centuries. In doing this it will define New Imperialism and explain how economic..."Russia and Britain became embroiled in a bloddy battle for central and south asia." 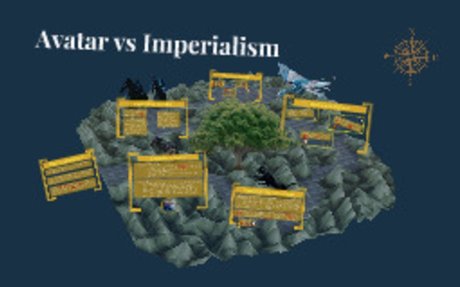 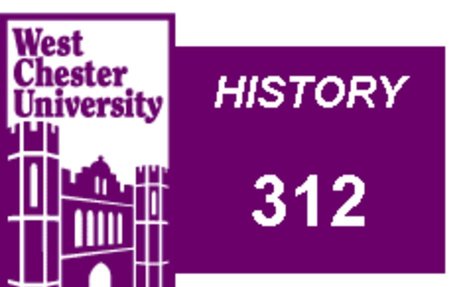 Europe & Africa in the 19th Century

In the late 19th century, between roughly 1875 and 1900, a handful of European nations conquered most of Africa. Since this came after more than three centuries of relatively cooperative trading act. By the mid-19th century, Europe had undergone major changes that affected their beliefs about themselves."As we steamed into the estuary of Sierra Leone on November 18th [1889], we found Africa exactly as books of travel had led us to anticipate--a land of excessive heat, lofty palm-trees, gigantic baobabs, and naked savages."