The Cheese is Back

Sorry about the layoff fam. We had to take a step back and get some housekeeping in order. The people have spoken. Our readers spoke and we listened!

The word is that most of you aren't interested in a long, in depth email... you want the days most relevant sports news in a short, digestible email.

We aim to give the people what they want. Let us know what you think about the new format! 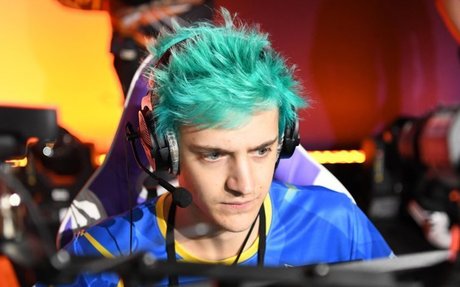 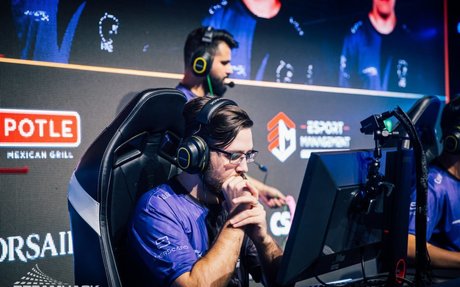 ArT on FURIA's new 5-year contracts: "What people don’t get it is that our relationship... 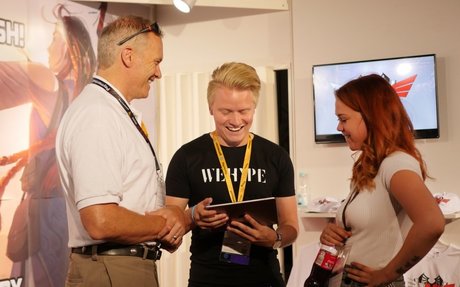 There's undoubtedly been growth in esports betting over recent years. Entertainment and betting arguably go hand-in-hand and players are already betting on a multitude of titles ranging from Counter-Strike through to Hearthstone. In the gambling 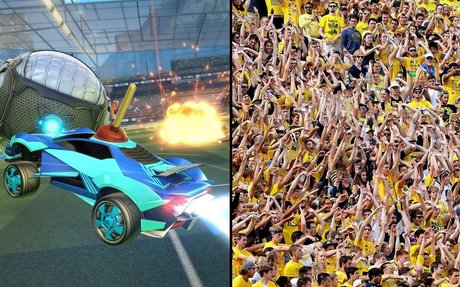 The world record for the longest Mexican wave has been set.

Betinvest recruits its own league of eSports legends

Betinvest is developing its newly formed esports department with a strong focus on enrolling and fostering talent from past players, fanatic FPS fans and most importantly, people who are passionate about the games themselves. 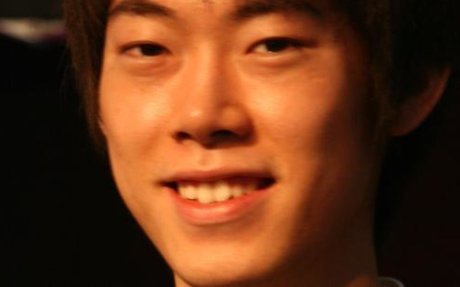 A revolutionary Warcraft III player that set the benchmark for competitive play, the Korean is the latest to be inducted into the Esports Hall of Fame presented by paysafecard! It’s safe to say that Jang ‘Moon’ Jae Ho revolutionised an entire esport; h...