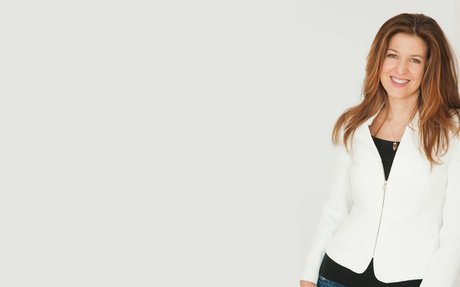 Jeannette Meier: "Social involvement is the new challenge for companies"

Interview with Jeannette, our founder & CEO, by Metrópoli Abierta: "From Barcelona, the award-winning startup YouTooday helps reduce the social gap in favor of a more sustainable and just world." [Interview is in Spanish] 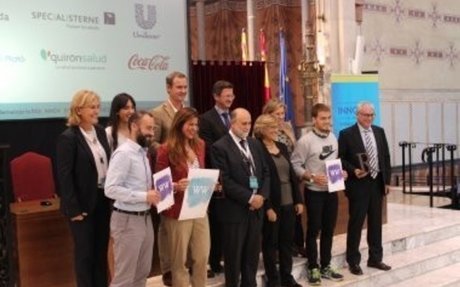 Henkel, YouTooday and the Catalan Institute of Oncology are awarded for their CSR

Henkel, the Catalan Institute of Oncology and YouTooday have been recognized with awards granted by the social economy company Apunts. YouTooday has been awarded for "Social Innovation". [Press release is in Spanish]