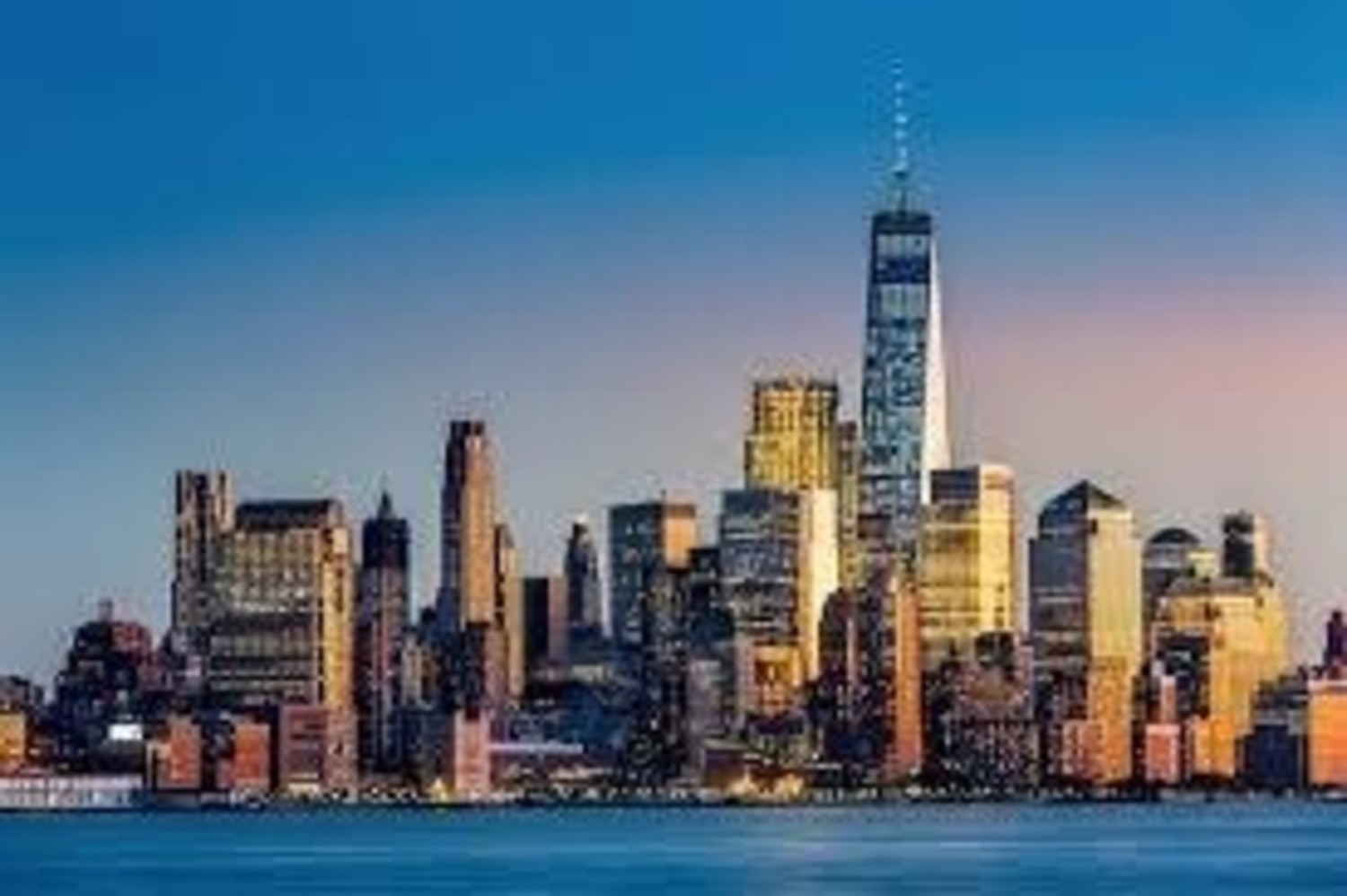 Introduction to "The Godfather" 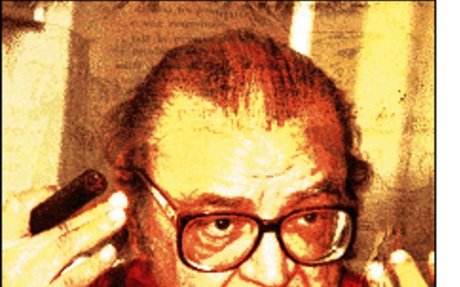 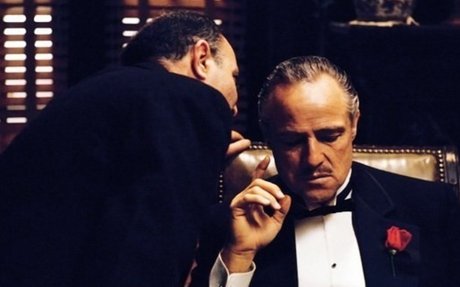 The Negative Influence of Coppola’s “The Godfather”

This article has a critique to the first two movies of "The Godfather" created on the seventies. It is interesting to have an opposite opinion from the popular. although is important to say that I don´t agree with this article because the author makes a critique to Marlon Brandon´s performance. 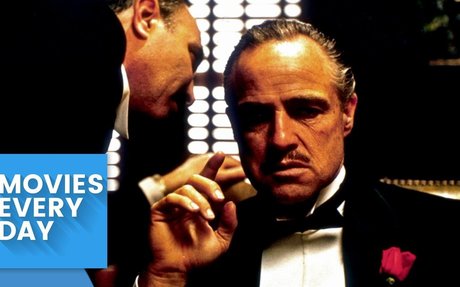 This review of the movie makes an analysis from the technical aspects of the movie, it explains how the settings and the historical backround made an influence on the success of the movie. 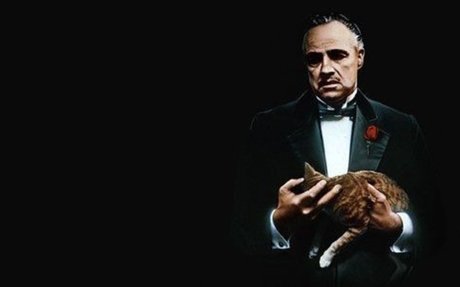 What is The Godfather Effect?

The article is an interview of a person that defends that "the godfather" didn´t helped to create steriotypes of the Italian immigrants on the United States, but to demostrate how the Italian culture is full of richness and has alot of values that can become an example to other cultures. 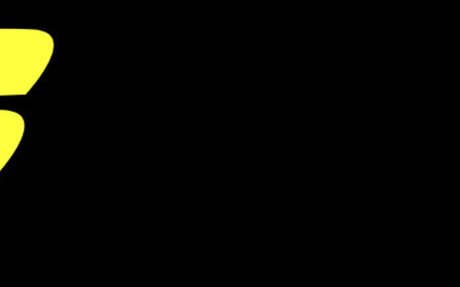 This essay written by Erin Hernandez explain the strong impact that has culture on the novel and movies. "The God father" is showing the American Dream and the strongness of the Italian culture demonstrated at some points. Finally, it talks about how the novel and movies had such an impact that some of the famous phrases were introduced on the common language of people, phrases like “It’s not personal, it’s strictly business.” 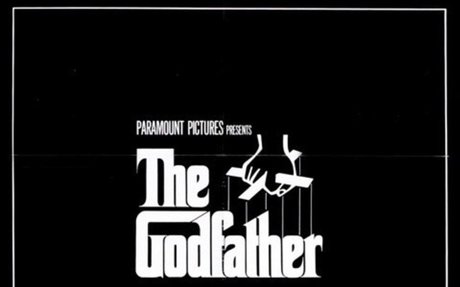 The analysis made on this website looks at the changes on the characters of the novel during the hole narative. It touches topics like the influence of power on a person or how the main character tries to escape from the destiny imposed by his family but at the end wasn´t able to do it. 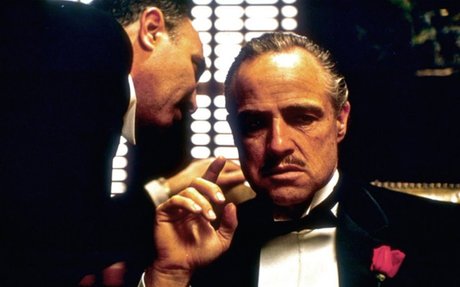 This article makes a short analysis of how the novel besides all the violence and bad persons can give life lessons such as “Among reasonable men problems of business could always be solved.” This has not such deep analysis, but it is nice to see how to take the good stuff of a difficult scenary. 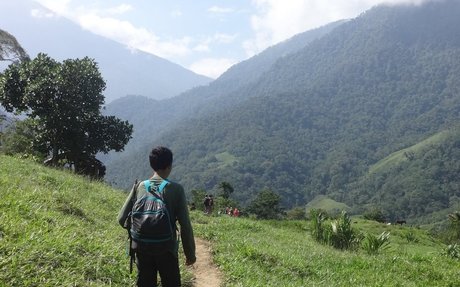 This web page allows me to show all my achievements to students conected around the world, allowing others to get inspiration from what you have done and you to inspire from others. Finally, universities around the world can look at your profile and contact you if they are interested. 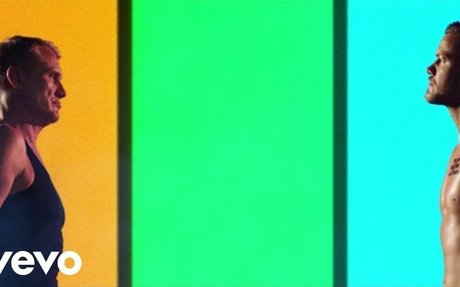 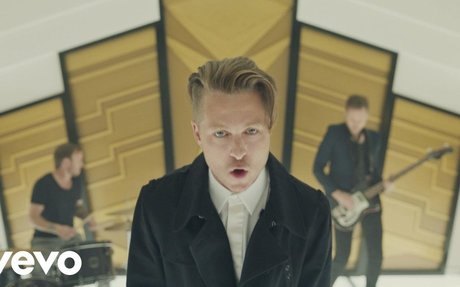 OneRepublic - Wherever I Go (Official Video)

This is one of my favorite songs.