Is gun control good or bad? 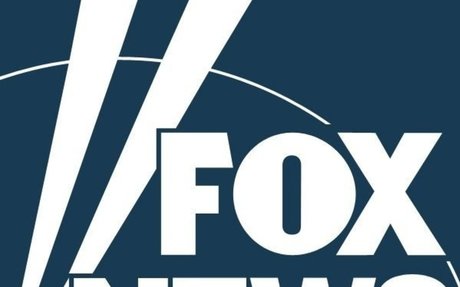 This article is directed at ABC news but it is written by a ant-gun control activist, also the article contains important statistics regarding the age people who are killed by guns and use guns for crimes. If we want to reduce gun crime we need to focus on gang control not the further restricting of guns, and their uses where people can take them legally say Lott. If we do want to pass laws for gun control we need to write them about who can own a gun not where we can take them. because a normal person will, and should not shoot up schools or commit deadly crimes. Lott, John R. *** “ABC News Reports on Guns Mislead Americans.” Fox News, FOX News Network, 7 Mar. 2014, www.foxnews.com/opinion/2014/02/07/abc-news-reports-on-guns-mislead-americans.html.

This article describes how some gun control laws will not help the problem but, in fact make it worse than it already is. Leonard mentions that reducing gun shows and, stricter laws on who can attend them will only add to the number of shootings not reduce it. The article mentions that the solution to this problem is the more background checks, and pat downs. The project would be a lot of work but could reduce deaths by guns by ninety percent. This would be a great improvement, and make our nation a whole lot safer. Lenoard, Kimberly. *** “Study: Some Gun Control Laws Result in More Deaths.” U.S. News & World Report, U.S. News & World Report, 10 Mar. 2016, www.usnews.com/news/articles/2016-03-10/study-some-gun-control-laws-result-in-more-deaths. 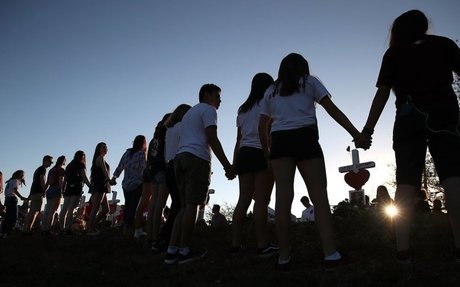 This article is about gun control, and despite the events that have passed we should still protect our right to have a gun. The article also wants us to respect gun owners and their rights to own a gun, says Brooks from the New York Times. The article also describes the movements nationally toward a nearly gun free nation. Brooks also talks about how trump is working with the NRA to put stricter gun laws in place. This article explains how those laws can be disrespectful to a gun owner by saying what gun they can own at what age, and where they can take it. Brooks, David. *** “Respect First, Then Gun Control.” The New York Times, The New York Times, 20 Feb. 2018, www.nytimes.com/2018/02/19/opinion/parkland-gun-control-shootings.html?rref=collection%2Ftimestopic%2FGun%2BControl. 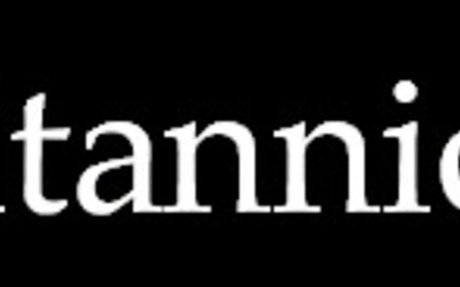 In the section with the heading gun control in the us, gives a brief history over guns in the united states, and explains how important guns were in the past. As the article states: " the American colonies had numerous gun-control laws concerning safety, crime, hunting, the common defense, and even slaves" (Charles). This shows that guns were, and are still important to us now. Its also explains how our government protects the 2nd amendment. *** Charles, Patrick J. “Log In.” Britannica School, 2009, school.eb.com/levels/high/article/gun-control/488350. 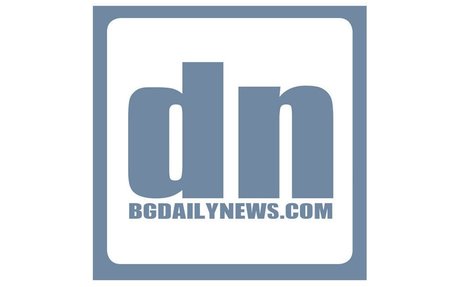 This letter is about how gun laws wont protect us completely, and gives other options that should be more effective. For example metal detectors or pat downs instead of super strict gun laws. wrote: "Airports used armed guards and metal detectors to protect passengers, why not schools to protect students?" (Hogan). The alternatives to strict gun laws are easier than trying to put these laws into place then getting all the redneck gun lovers to give up their arms. Hogan, Bulford. *** “Gun Control Laws Won't Prevent Gun Crime.” Bowling Green Daily News, 26 Apr. 2018, www.bgdailynews.com/opinion/letters_to_the_editor/gun-control-laws-won-t-prevent-gun-crime/article_1c793a78-88f4-53e8-a89a-0441ec470f2b.html. 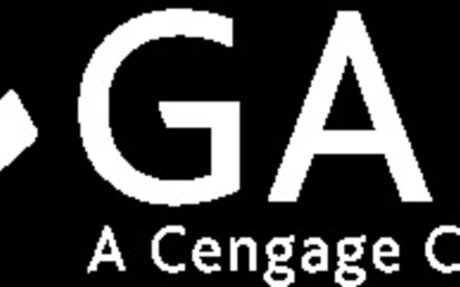 This passage explains how the 2nd amendment should apply to all of the citizens in the united sates regardless of mental stability. As the article states "individuals falling into the category of "mentally ill" only account for a small fraction of all violent conduct"(Wolf and Rosen). This article supports my argument on anti-gun control because it I believe that all of us have the right to own a gun. With the exception that the person wishing to own a gun has committed a serious offence in the past. Wolf, Carolyn Reinach, and Jamie A. Rosen. *** "Missing the mark: gun control is not the cure for what ails the U.S. mental health system." Journal of Criminal Law and Criminology, Winter 2015, p. 851+. Academic OneFile, http://link.galegroup.com/apps/doc/A431618624/AONE?u=j084910011&sid=AONE&xid=19618693. Accessed 2 May 2018.