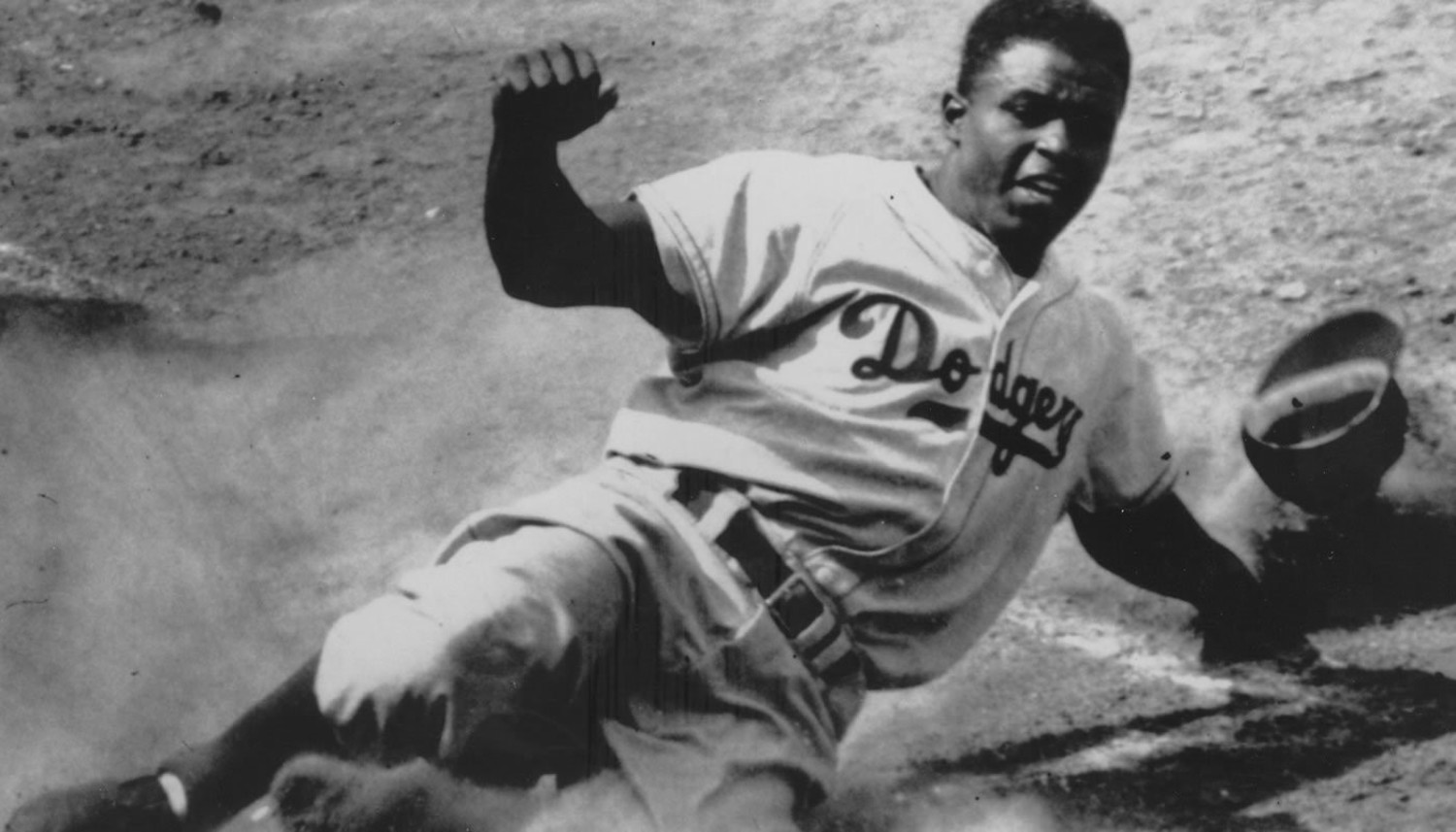 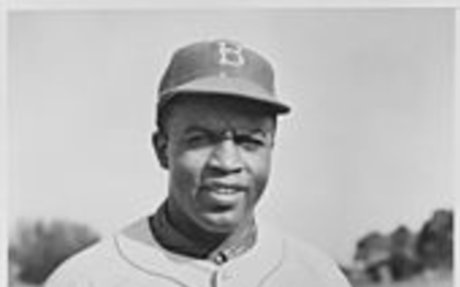 Jackie Robinson is My Hero

Jackie Robinson is my hero for many reasons. His heroic act was breaking the color barrier by being the first African American baseball player in Major League Baseball. Also, he was an excellent overall baseball player, even with all of the hate going his way.

Claim: Jackie Robinson is my hero because of his courage.

Evidence: One reason why Jackie Robinson is courageous is he entered the MLB during segregation. Not that many people liked him because of the color of his skin. Other players and fans threatened him and his family. Also they insulted him while he was on and off of the field. But he kept on playing. My second reason is even though he had all of that hate and people intentionally injured him, he continued to play and to succeed. By the end of his first season in the MLB he led the league with a .349 batting average! At the end of his career in the MLB he had .311 batting average, 197 stolen bases, and 137 home runs. 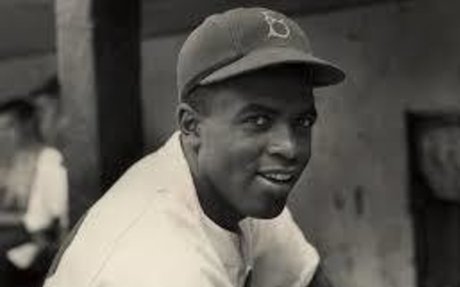 Jackie Robinson was a amazing athlete and an icon. He excelled in football, track, baseball, and basketball. While in the army Jackie was arrested for not moving to the back of a bus, but he was eventually given an honorable discharge. Branch Ricky offered him a spot of the Brooklyn Dodgers. He choose Jackie Robinson because he was a good athlete and most off all because he had a "flawless and impeccable character." This is my #1 piece of evidence because first if all he was an amazing athlete. Most importantly he broke the color barrier in the MLB which opened a lot of doors for athletes of different races to participate in major league sports. 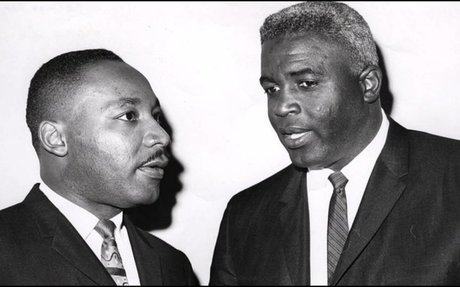 Over a decade after Jackie retired from baseball, on August 28, 1963, he and Martin Luther King Jr. marched on Washington. They were marching for civil rights. Jackie Robinson continued to fight for equal rights throughout his life and to follow his convictions. This is my second favorite artifact because it shows that he not only broke the color barrier in the MLB, but that he also helped fight for equal rights. This shows how courageous he was. 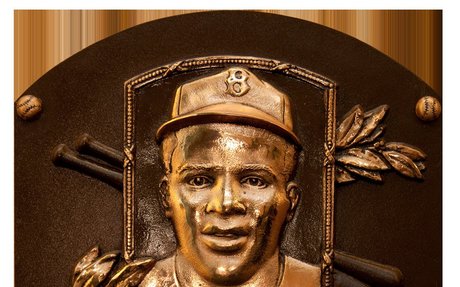 In 1962 Jackie Robinson was inducted into the baseball hall of fame. He was the first African American person who was inducted into the Hall Of Fame. Also the Brooklyn Dodgers retired his number, 42, in 1972. In addition, the MLB retired his number from all baseball in 1997. This makes Jackie Robinson an icon. Many think that retiring Jackie's number was the greatest moment in baseball history. This is my 3rd artifact because in my opinion getting your number retired from all baseball teams in the MLB is the greatest accomplishment that you can receive. This means that no one in Major League Baseball can ever wear the number 42 on their jersey. Now on April 15 all players wear the number 42 to honor him on Jackie Robinson Day. 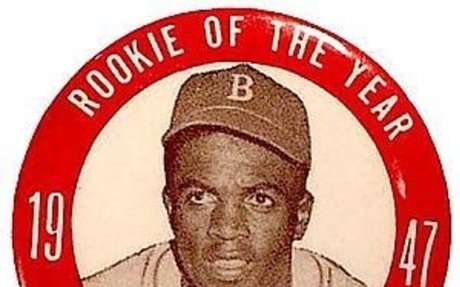 In Jackie Robinson's first year in the MLB he helped the Dodgers win the National League, he also led stolen bases in the National League, and best of all, was selected rookie of the year. This is my 4th artifact because these are great accomplishments. I ranked this number four because it's not showing as much courage as the other three artifacts. 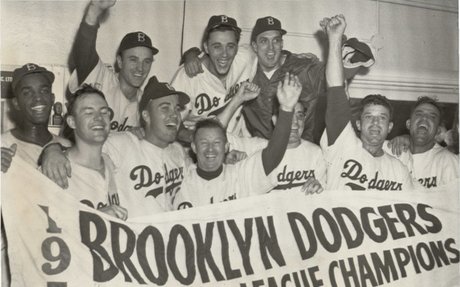 Jackie Robinson led the Dodgers to win the 1955 World Series. This artifact is my 5th artifact because it is not as courageous as the other four but it still shows that he has courage. It shows that he has courage by if he was not brave enough to play in the MLB then he probably would not have been on the Dodgers to help lead them to the World Series title.