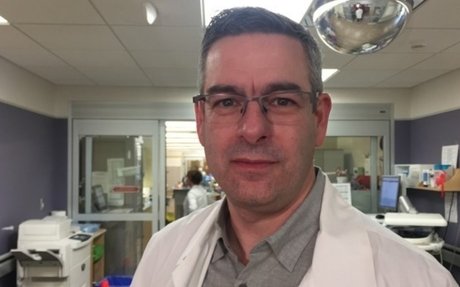 On any given day there are 25 to 30 patients in the Halifax Infirmary's emergency room without a family doctor. 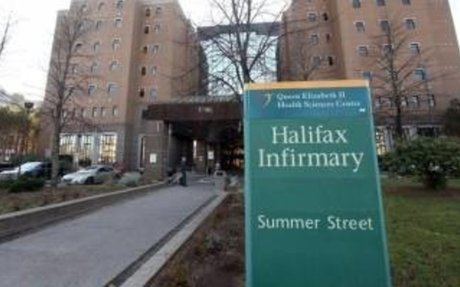 As a doctor, Kirk Magee doesn’t like to tell people he can’t help them. But as an emergency care specialist at the Halifax Infirmary, that’s a situation he faces more and more amid Nova Scotia’s f 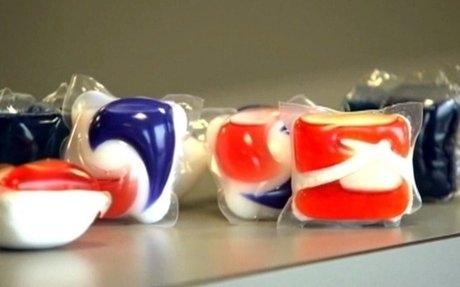 A P.E.I. police force is taking a light-hearted approach to a strange and dangerous online trend. An officer with Kensington police posted a video on its Facebook page describing the dangers of eating 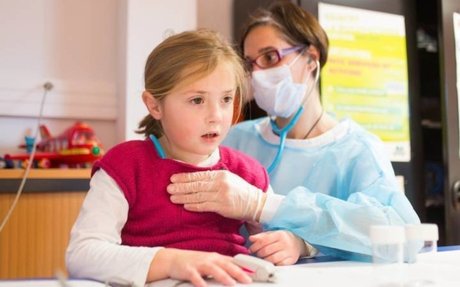 Cystic fibrosis is still the No. 1 fatal genetic disease for Canadian kids – here’s why

The life expectancy for someone born with cystic fibrosis in 2016 is now 53 years of age, Cystic Fibrosis Canada reveals. 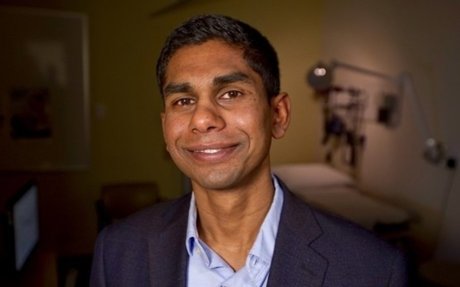 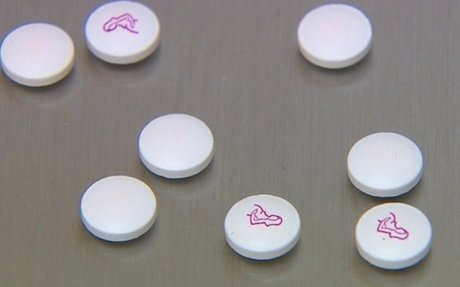 According to a Canadian scientist, a popular medication taken for morning sickness during pregnancy may not work. Avis Favaro reports.