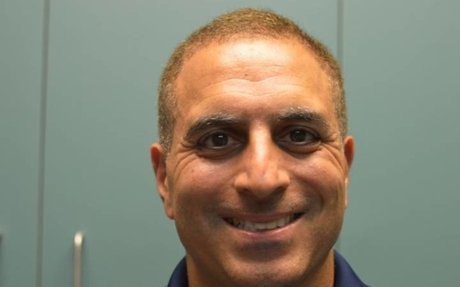 Dr. Ron El-Hawary is the first and only surgeon in North America to perform a new and less-invasive surgery that gives children suffering from scoliosis a new lease on life. 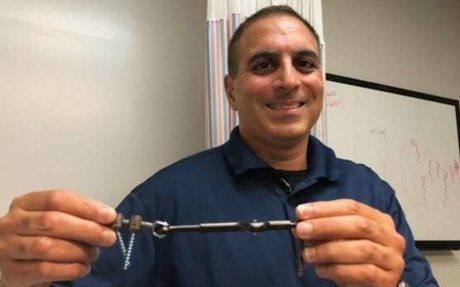 The IWK Hospital in Halifax is the first facility in North America to offer a new surgery to correct curves in the spine. The surgeon performing the procedure says it's less invasive and less expensiv 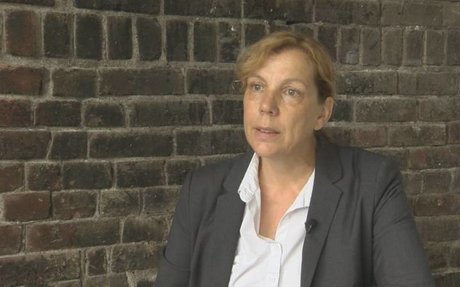 A professor of health promotion is setting the record straight on what's needed for society to shift away from unhealthy habits on the heels of MLA Hugh MacKay's now deleted Facebook post. 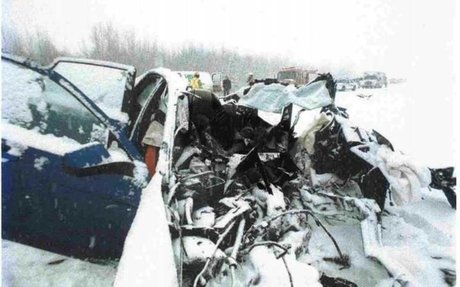 It's a parent's worst nightmare, having to bury a child. And it's one that a Fredericton woman knows all too well. But she's trying to transform her tragedy into an effort to protect other children. 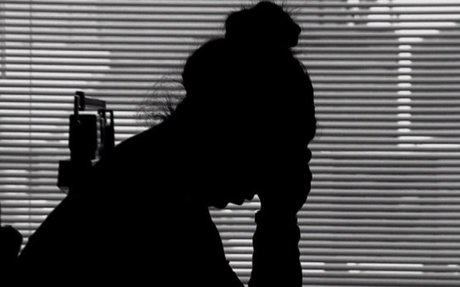 Half of teen girls in Ontario under 'psychological distress,' CAMH survey shows

Almost half of teen girls in Ontario are suffering from moderate to serious anxiety or depression, with many choosing to seek medical care, and others revealing they rarely talk to their parents abou