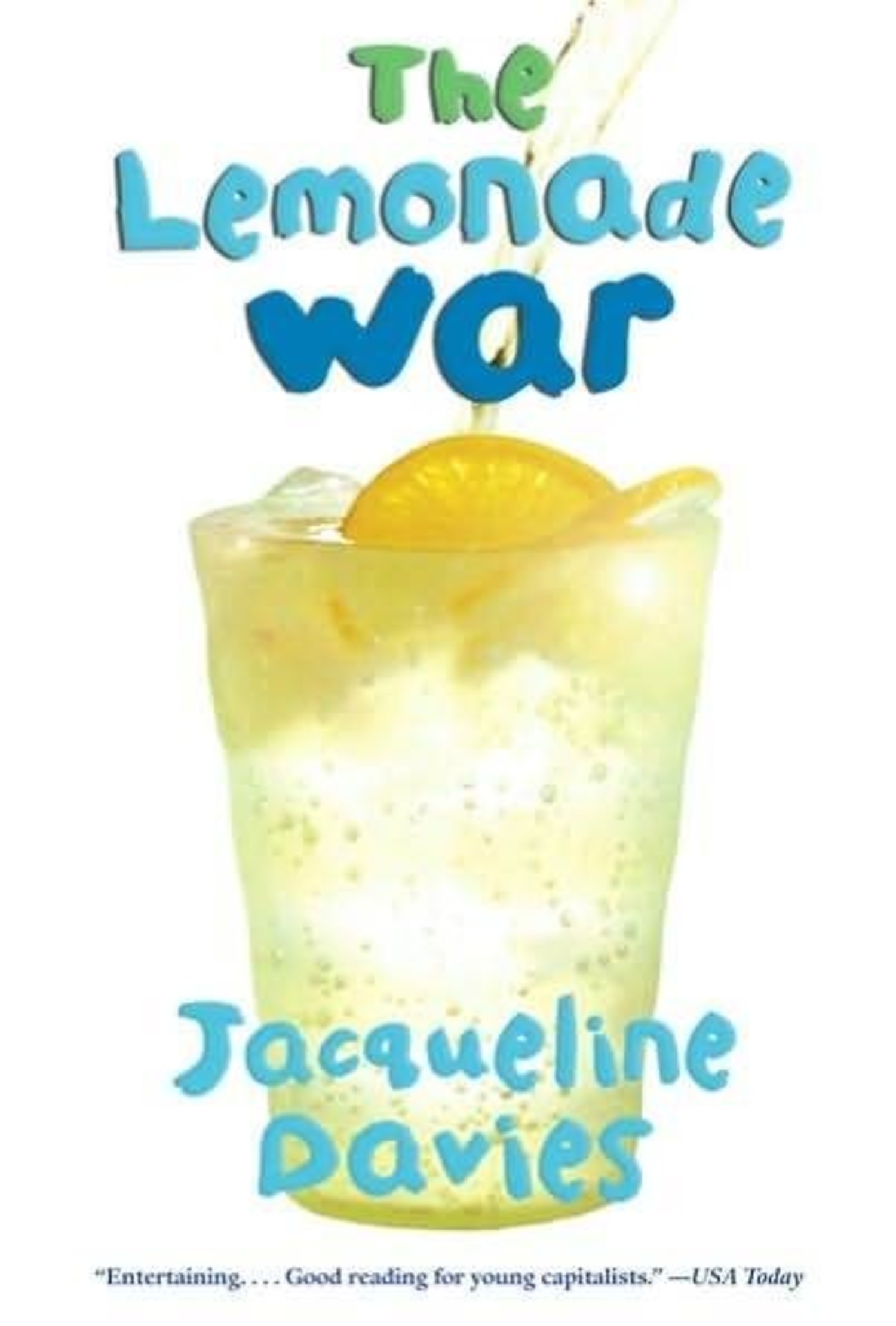 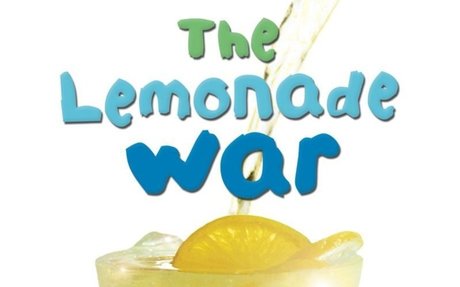 The Lemonade Wars by Jacqueline Davies is about brother and sister. It is the last week of summer and Jessie wants to do a lemonade stand with her older brother, Evan but he does not want to do it with her, instead he does it with his friend. Even though Jessie and Evan get along normally, Evan is angry and mad at his sister because she is skipping a grade and will be in his class this school year. Jessie does not understand why Evan is angry at her so she does a lemonade stand with a friend. The brother and sister then have a contest to see who can make the most money in their stand! The story is then told from different points of views so the reader can tell what both Jessie and Erin are thinking and why. At end of the book, Evan finally tells Jessie why he is mad at her and they make up! 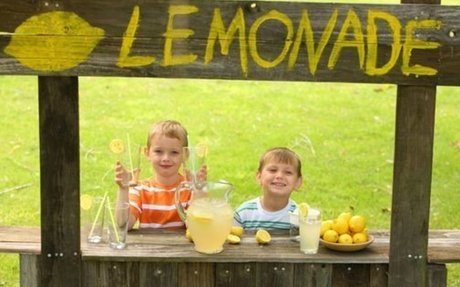 Is your kid's lemonade stand legal? by Jen Savedge

In the article “Is Your Kid’s Lemonade Stand Legal?”, Jen Savedge describes situations where kid’s lemonade stands have been shut down by the police because they did not have the right business license or permit. Some Girl Scouts have even been shut down for selling cookies on their driveway because they did not have permit. In Utah, they passed a law that made lemonade stands legal. If you want to know if lemonade stands are legal in your community, then call your local city office or try. This relates to Lemonade Wars because Evan’s stand got shut down by the police because he did not have a permit to sell lemonade. This forced Evan stop selling at stand and instead he walked around the town selling lemonade. Evan should have talked to his local city office first to see if he could sell lemonade at a stand! 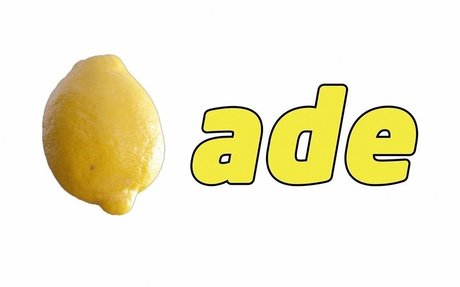 In the short music video “Lemonade Stand” by the cast of the TV Bizaardvark, two girls start a lemonade stand but realize they have competition. The competition has better lemonade, a better stand, better uniforms and better lemonade so they had more customers! The girls were jealous of their competition and got mad. At the end of the video, they decided to join them and resolve their problem. This relates to Lemonade Wars because Jessie made a better sign than Evan plus she had other things she sold at the stand, so she had more customers than Evan. Evan got mad at his sister because she had more customers, like the girls in the video. At the end of the book, Jessie and Evan did want to fight anymore and made up and like in the video, the girls joined in with the other lemonade stand and looked like they were friends.